Android users are flocking to Clubhouse in droves.

During its Town Hall, the company announced that after two weeks of rollout, over 1 million Android users have downloaded the app.

The current state of live audio: Social audio is here to stay. Clubhouse, Twitter (with Spaces), Discord (with Stage Channels) and Telegram (with Voice Chats 2.0) have already added live audio as a feature.

We also reported a month ago that Facebook is bringing social audio to Groups by the summer. Slack, LinkedIn, and Spotify have all announced plans to incorporate live audio into their platforms.

Alex Bauer, Head of Product Marketing at BranchMetrics, has published some new stats on iOS 14.5 and ATT adoption:

What this means for attribution: The real metric that matters for mobile marketers is the “attribution percentage”, which is currently at 9 percent. This means that only one out of every ten ad-driven installs can currently be attributed.

Unless, of course, you’re using Apple Search Ads, where the device-level attribution rate is currently only about 15% lower.

CPMs are down: Eric Seufert shared an interesting observation from the SVP of Revenue at Weatherbug: “For iOS device owners who don’t opt into tracking, CPMs are down by almost half since the IDFA change”.

There are interesting times coming.

This can help improve your ad performance after iOS 14.5 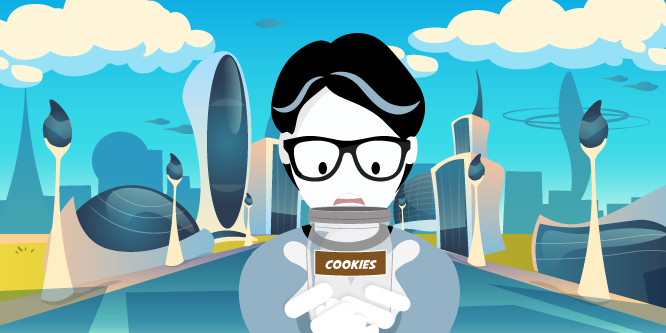 Ad blockers, browsers, and Google’s plans to get rid of cookies are all obstacles hammering in the brain of advertisers. Times are changing for marketers.

There’s one tool that can be an absolute game-changer though: It’s made by Clearbit.

It’s the first full-feature integration with Conversion API (for both FB and Google) designed especially for B2B advertisers, and it’s extremely powerful.

Don’t get us wrong, it’s not going to get things exactly the way they were before. But it is a must-have now, and it can make some things better than before.

What makes us say that? A case study shared by Google: Gtmhub (a Clearbit customer) reduced their Google Display Network cost-per-action by 75% while growing their pipeline by 420%.

It’s as close as you can get to full integration, and can improve lead quality and increase ROAS along the way.

Discover what this can do for your campaigns.

Get them (P)interested in your products 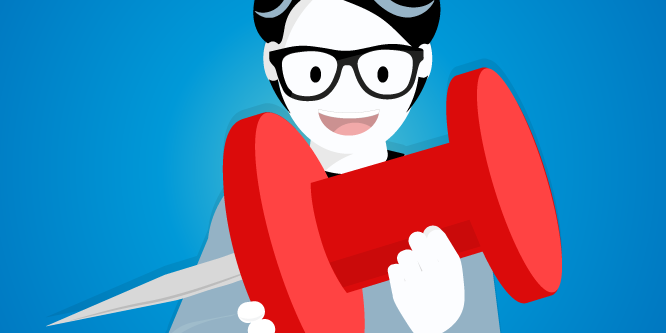 Combine SEO and a visual platform, and you get… Pinterest!

When used correctly, Pinterest can be a hell of an advertising channel. And according to the company, they deliver a 2.3x lower cost per conversion than ads on social media.

Were you thinking about getting your hands dirty with Pinterest Ads? Shannon Mullery of Tinuiti shared this summary of the various ad forms you can use.

+ Pinterest Promoted Pins: This is the most standard ad type. They’re similar to organic pins and have a native look. You can use this ad type to:

+ Rich Pins: These are a type of organic Pin that automatically sync information from your website to your Pins. They’re actually free, but you’ll need to apply in order to use them.

+ Shoppable Product Pins: In April 2020, Pinterest added a Shop Tab to make it easier for users to make a purchase based on a visual search. And it also made it easier for shops to sell. Product Pins allow you to gain a top spot in the Shop Tab, and come from two sources:

ADVERTISING: ‘What Gets Measured, Gets Managed,’ is a nice reminder we all need to hear every now and then.

GOOGLE: Apparently, the search engine is getting annoyed by people bugging them on Twitter about sites not getting indexed. “We just don’t index all content – complaining about it on Twitter won’t change that.”, according to John Mueller.

INSTAGRAM: An update for you if you do Reels and Lives. You can now see the total reach, plays, and engagement rates for this type of content.

SEO: Do large publishers have an unfair advantage in Google Search? Yes, but according to Bryston Meunier, things are much better than they were five years ago.

VIDEO: If you’ve ever wondered how those cool TikTok videos are being made, here’s your answer: ByteDance’s CapCut video editor. This app has recently risen to the top of the app stores.

FACEBOOK: The social network wants you to see more breaking news in your notifications. According to Matt Navarra, Facebook is changing the default setting for “Breaking News” notifications to “On” for all users. 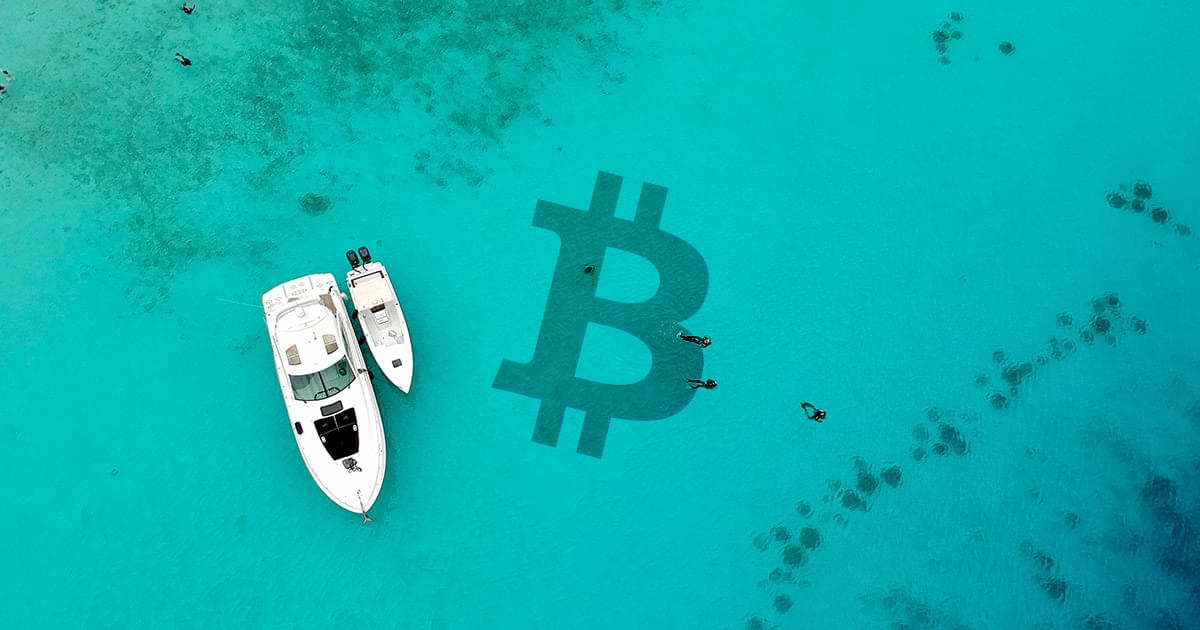 Bequia. A small island in the Caribbean, full of luxury villas, bars, restaurants, shops, and of course, a clubhouse. Anything you want is within arm’s reach for just a few Bitcoin or Ethereum. And yes, they accept Dogecoin as well.

If you want to become a resident there, you’ll be able to buy sprawling villas for anywhere between 1M to 3M bucks in any major digital currency.

An underserved market: “Nowhere else on planet Earth is there a $2 trillion market that no property developers are addressing. I think that a lot of developers are not offering this because of an irrational fear of cryptocurrency.”, according to Mr Gonsalves, one of the people behind the idea.

Easy to pay: If you want to spend money or drinks, or a home, “It will be as simple as spending cash or using a debit card. We will have our wallet address displayed and once you get your bill, the Bitcoin quote will be valid for 15 minutes”, according to Mr Gonalves.

We just hope they account for volatility, before getting swamped with a bunch of “not enough funds due to BTC crashing 30% in 3 minutes” type of errors.