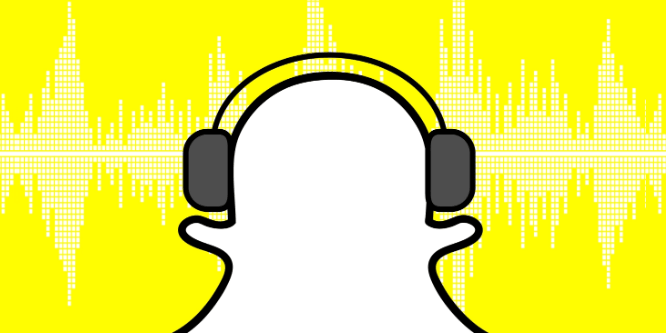 It’s been a massive couple of weeks for big tech and TikTok news, but Snap has still quietly been making headlines through it all. Yesterday, the company announced some big moves that could propel the platform forward in the future. Let’s break it down:

We’re still doubtful that Snapchat will become the next TikTok, but they’re certainly making moves to create a platform that’s more flexible and advertiser-friendly. And, speaking of TikTok…

We’ve learned a lot more about TikTok’s situation since yesterday (that’s a phrase we’re expecting to say plenty more times), but it’s unclear whether things are actually better or worse for the platform. Want to see what we mean? Take a look at what’s going on:

If all that wasn’t enough, the Washington Post just released an article with a list of all of the countries that are having issues with the app, and it’s not just the United States where TikTok is in hot water.

In addition to the U.S., Japan, the EU, Turkey, Pakistan, Indonesia, and Australia are all questioning the app’s legitimacy.

We’re pretty sure this entire situation will change again tomorrow, but we’re absolutely along for the ride.

Media buying from the future: Generate leads without launching a campaign or creating a single ad

You don’t have to imagine, it’s reality…

You can do this with Traffic Jet, an AI-powered tool created by SEMrush.

How does it work? Traffic Jet generates traffic from different sources, including Google Search, Display, Amazon, Facebook and many others. As you receive visitors, the engine collects data to optimize for your desired goal.

We can already hear your thoughts – “Can I actually get clicks that convert?”

We tested it. We can say that it’s well worth a test for everyone to get more conversions on autopilot (pretty much zero effort). Sure, it might not always outperform your manual media buying but it will serve as a reliable benchmark.

We really mean it’s zero effort. The “Auto-creative” feature extracts all the required information (images, text, metadata, keywords, competitors, etc.) from your URL, then uses these parameters to automatically generate thousands of different creatives for all sources.

Get leads on autopilot with Traffic Jet!

PS: If you would like to learn more about PPC automation (what are the benefits, how to get started, etc.) check out this comprehensive guide by SEMrush.

Marketing lessons that will give wiiings to your business 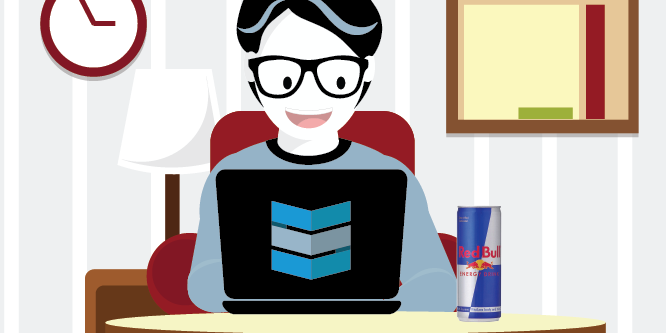 Back in the early ‘80s, Dietrich Mateschitz was in Bangkok for a business trip. The jetlag was weighing on his mind, and locals recommended Krating Daeng, a Thai beverage claiming to boost performance and concentration.

Dietrich took a sip, had his very own eureka moment (or at least that’s how we’d like to imagine it), and Red Bull was born. Though it started from humble beginning in the 80s, Red Bull has since become an icon – and their marketing hasn’t exactly been conventional. So what are the secrets to their marketing success?

Kenji Farré extrapolated some of the principles behind the huge success achieved by RedBull. So, let’s see if we can use some of them to give your marketing an energy boost.

Turns out, Red Bull is a lot more useful than just keeping us up at night to run ad campaigns – there’s a lot to learn from their marketing. And we swear we’re not writing this after our third can today…

FACEBOOK: Additional support and training will be available within Facebook’s Startup Accelerator program as part of a push to make the platform more e-commerce friendly.

AMAZON: In a response to the big tech hearing last week, the California and New York attorney generals, along with the U.S. Federal Trade Commission, are investigating Amazon’s treatment of third-party sellers.

TWITTER: The term ‘Rate Limit’ probably meant nothing to you until yesterday, but if you were on Twitter at all, you might have experienced some issues. The company confirmed it was a backend issue and has been fixed.

SEO: A new episode of the Search off the Record podcast with Google’s John Mueller, Martin Splitt, and Gary Ilyes dropped yesterday, and it packs some great information.

GOOGLE: Let the games begin! As reported by Brian Freiesleben on Twitter, Google is beginning to implement a trivia section in SERPs.

You couldn’t stop trying to figure out the answer to this one, could you? If you missed it in the intro, the question is:

Why was the phrase “cow eating unit of bananas lavishly” searched 4,550% more than usual within the past week?

You can find the solution here. And if you’re doubting us, check out the data on Google Trends here.

New Zealand doesn’t make national news too often (except when Bret and Jemaine are having band meetings), but a new marketing campaign from their tourism board is certainly drawing some attention with a video game that’s not actually a video game.

So, what is this marketing campaign-slash-video game, exactly? Simply, it’s a virtual tour of some of New Zealand’s most incredible destinations. What makes this different from most virtual tours is that it’s designed like a video game, with HUD overlays and a menu screen.

To drive their point home, New Zealand Tourism partnered up with Australian streamer Loserfruit, who streamed the virtual tour as if it was a video game. You can check out the virtual tours for yourself here.

This is, without a doubt, something we would only expect to come from New Zealand and we’re loving it. Though borders are still closed – NZ is pretty much coronavirus-free, so we don’t blame them – now isn’t a bad time to start planning a vacation.