How TikTok knows what you want 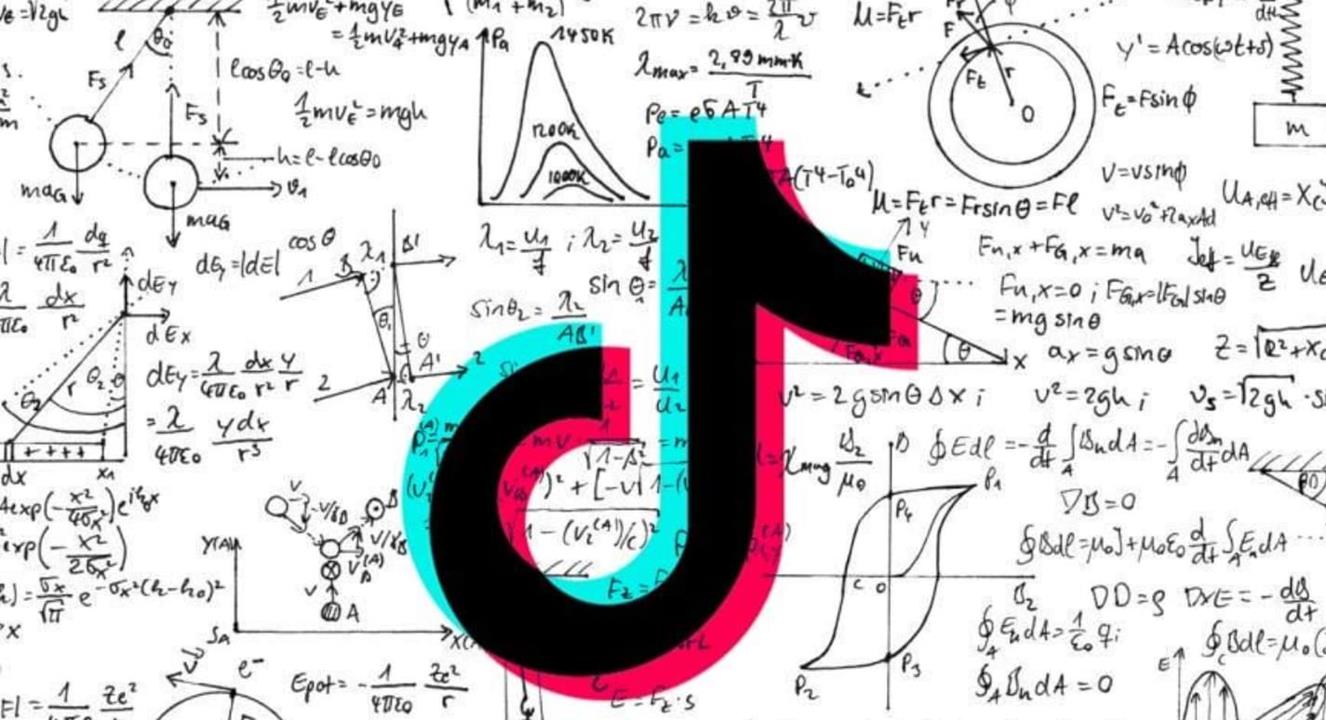 Ever got the feeling that social media knows you better than you know you?

We definitely do (hence the marketing memes flooding our recommended feeds on social media), and yesterday we got an inside look into how one of the largest social media platforms out there recommends its content.

TikTok is the name, and a genius algorithm is the game – here’s what the company revealed:

You can check out the full list of updates, reported by Axios, here. There’s more information on ‘filter bubbles’ and security, but the features we mentioned above are the most relevant for marketers.

It’s not too often we get an inside look at social media like this – if you’re on TikTok, this might explain how the app always knows what you want! This information is also great for understanding how you can better serve your audience with the right content.

Advertising is a never-ending rabbit hole – and if you’ve been getting bogged down in the weeds lately (we’ve all been there), Savannah Sanchez just shared a list of five simple strategies that can lead to an immediate boost to your Facebook Ads performance.

Ready to start selling like Don Draper after a couple of drinks? This is what Savannah came up with:

Props to Savannah for sharing this list, as it’s a good reminder that no matter how much we love to immerse ourselves in the technical details of advertising (and we most definitely do), sticking to the basics can often be just as rewarding.

Running a multilingual website? Here’s how to improve your ranking on Google

If you work with multilingual or multi-country websites, there are different ways you can communicate to Google on how to recognize the language and country of different pages on your site.

These configurations allow you to give Google signals about your audience targeting. These can be:

However, we found this blog post from Aleyda Solis focusing on using hreflang annotations, which are incredibly important if you’re running a multi-lingual site.

But first of all…

What are hreflang tags, and why should you implement them?

Hreflang annotations are tags that specify the language, or country, of each page on your site. They’re useful when you have a different language version of the same page.

This because hreflang tags facilitate Google to select the right page to show in a different language. In addition, hreflang tags communicate to Google that, despite the content of the two pages being very similar, it’s not duplicate content.

Working with hreflang annotations can be complex, though – this is especially true when working with an elevated number of languages and sites with loads of URLs.

If you’re interested in learning more, Aleyda’s article will walk you through a step-by-step guide to properly implementing hreflang tags for your multilingual site. You can check that out here.

AFFILIATE MARKETING: Codewise, the company behind Voluum and Zeropark, will be acquired by CentralNic in a $36M deal. Codewise will continue to run independently, but the two companies will share technologies and expertise. Here’s the official announcement by CentralNic.

ADVERTISING: It’s been all over the news. The Outbrain and Taboola deal has fallen apart, which could have some effects on marketers and publishers. Outbrain’s statement can be found here, and you can read Taboola’s blog post about it here.

TIKTOK: Last month, TikTok announced a new creator fund. However, the implementation hasn’t been well-received for many creators, who claim that the funds are limited and that there’s very little transparency as to how money is distributed.

APPLE: In some strings of code found in the new Apple Music app for Android, a service product ‘Apple One’ is referenced multiple times. It’s likely that this may be Apple’s new subscription bundle, which was rumored just a few weeks ago.

BING: Hot take: is Bing the new Google? Unfortunately, that answer is no – but the company has been continuously releasing tools for SEOs to understand their site on the search engine. Yesterday, they launched a handy URL inspection tool.

If I’m a man and Jake’s son is my son’s father, what relationship do I have to Jake?

For (probably) the first time, a world leader appeared on a Twitch stream, and it was just as entertaining as you might expect.

If you don’t know who Jacinda Ardern is, she’s the Prime Minister of New Zealand – aka the land of Middle Earth, the home of the Flight of the Conchords, and also the home of popular wood carving Twitch streamer Broxh.

Broxh went viral during the spring when he urged his viewers not to donate to his stream. He even disabled donations at one point, emphasizing that his fans shouldn’t be obligated to give him money. And, just this week, Jacinda Ardern visited him during one of his streams.

The video of Jacinda and Broxh chatting on Twitch went up on Monday, and it’s already passed 1M views on YouTube. You can check it out here.

We don’t want to put too much of a marketing spin on this, as the video itself is a pretty wholesome one. But, it’s still worth mentioning that the appearance may have coincidentally been a positive marketing and PR event for Jacinda Ardern – not to mention the popularity it brought to Broxh!

It’s not every day you see a politician joining a Twitch stream!