AMAs are coming to TikTok, kind of

As a concept, TikTok is a wildly simple app. But, as with any social media app, there’s always a way to boost engagement and revenue. A couple of those updates were announced yesterday – here are the details:

The Crew’s take: The digital payments market globally is much different from what exists in China, so we’d be surprised if TikTok rolled out a payments system worldwide. But, the update shows a continuous push for e-commerce, and it wouldn’t be surprising to see more shopping features added in the future.

For now, Q&As will have to do. 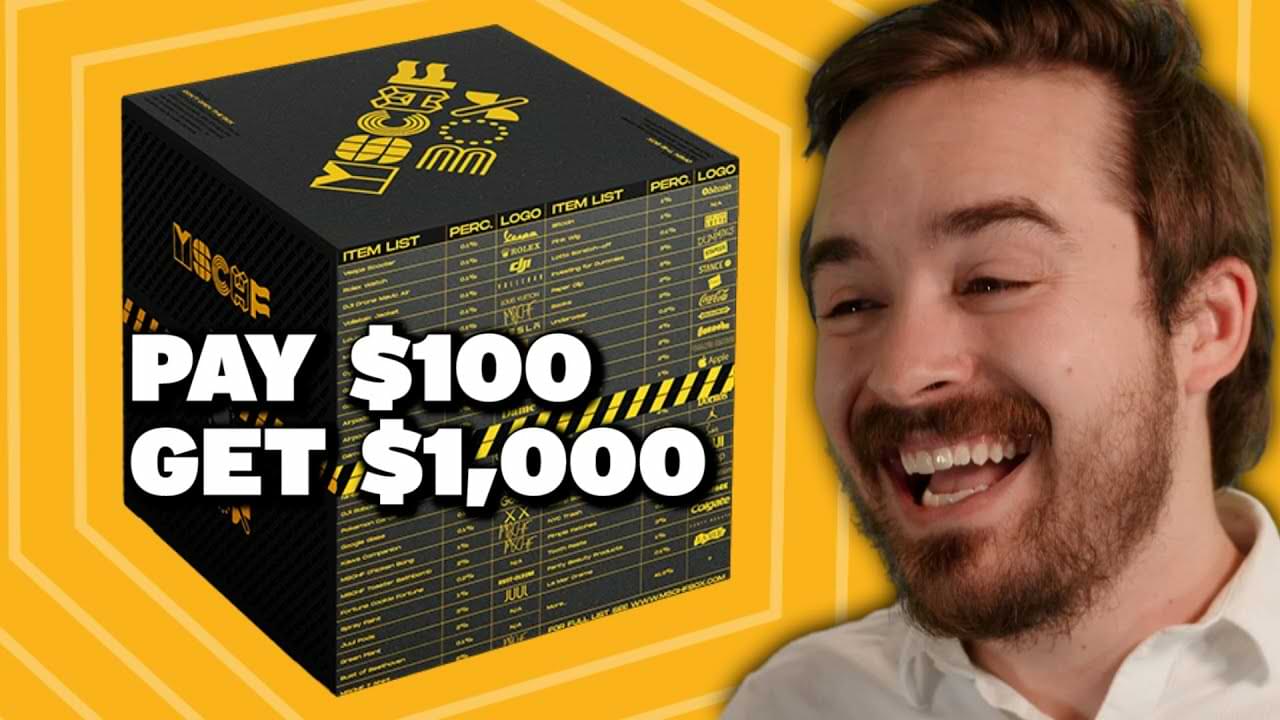 His name is Gabriel Whaley. He’s the guy behind viral creative project MSCHF, and he’s one of the world’s best marketers – at least according to popular YouTuber,  Coffeezilla aka Stephen (the dude in the picture).

What is MSCHF, though? We’ve written about it a couple of times (like when they launched a weird WikiHow-meets-MasterClass concept, for example) and their projects are always genius.

So in a recent video, Coffeezilla took a peek behind the curtains of the creative group, as well as how they make money. Let’s check out the highlights:

Using a viral creative project with a dedicated fanbase to test out new product ideas, then selling them in larger quantities on a more official, corporate site?

It might be a pretty brilliant move, but risky. Users could find it sneaky and it could backfire. And you know, the higher you climb, the harder you fall. And all that virality generated by MSCHF’s launches could turn into a bomb.

If you want to learn more about this story, check out Coffeezilla’s full video here. 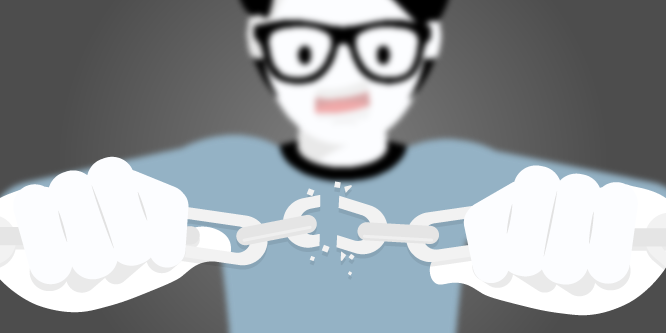 If you’re one of those SEOs putting a lot of energy into building links for your website, this piece from Rand Fishkin will make you rethink your strategy.

So how will links be replaced?

By what he calls “inferred links”: Lexical references that connect topics and keywords to a brand, website, or page. Here’s an example of an inferred link (it’s just a mention, not an actual link):

“In its price range, I don’t think there’s a better cardigan you can buy than Pendleton’s Westerley.”

Why will traditional links lose importance?

If you want quick and easy access between web pages, a link is great. But if you’re seeking meaningful, authentic indicators of unbiased endorsement, then inferred links are vastly superior. And today, Google has the ability to interpret both types – inferred and direct.

But what about right now? Do inferred links improve rankings?

According to Rand, yes.

While the ratio was 20x or 50x (traditional links being 20 times more influential than inferred links for SEO), today, in 2021, it’s perhaps only as much as 2X the ranking influence.

The point here is not that you should ditch links altogether. But, that marketers should give more attention to brand coverage, mentions, and inferred links.

We’ll let Rand do the talking:

They drive branded search traffic. They improve brand awareness. They almost always increase the conversion rate among the audiences they attract. And much of the time, ironically enough, they indirectly lead to more links than link building itself!”

If Rand is right, the chain of traditional link building may be broken – in favor of something far more healthy.

GOOGLE: The latest edition of the Patent Drop newsletter uncovered a new patent from Google, which would allow the company to create shoppable images in Search. Check out the full newsletter for more details.

GOOGLE: The sun is setting on standalone Gmail ads, which will become part of Discovery Campaigns in July of this year.

FACEBOOK: Maurice Rahmey just dished out some insights on Facebook video ads views. His mini-Twitter thread is worth a look!

REDDIT: Mayank Jain, a Senior Product Manager at Reddit, put together a great Substack post on why the platform continues to thrive, and an inside look at unbundling efforts throughout history.

The next best thing? 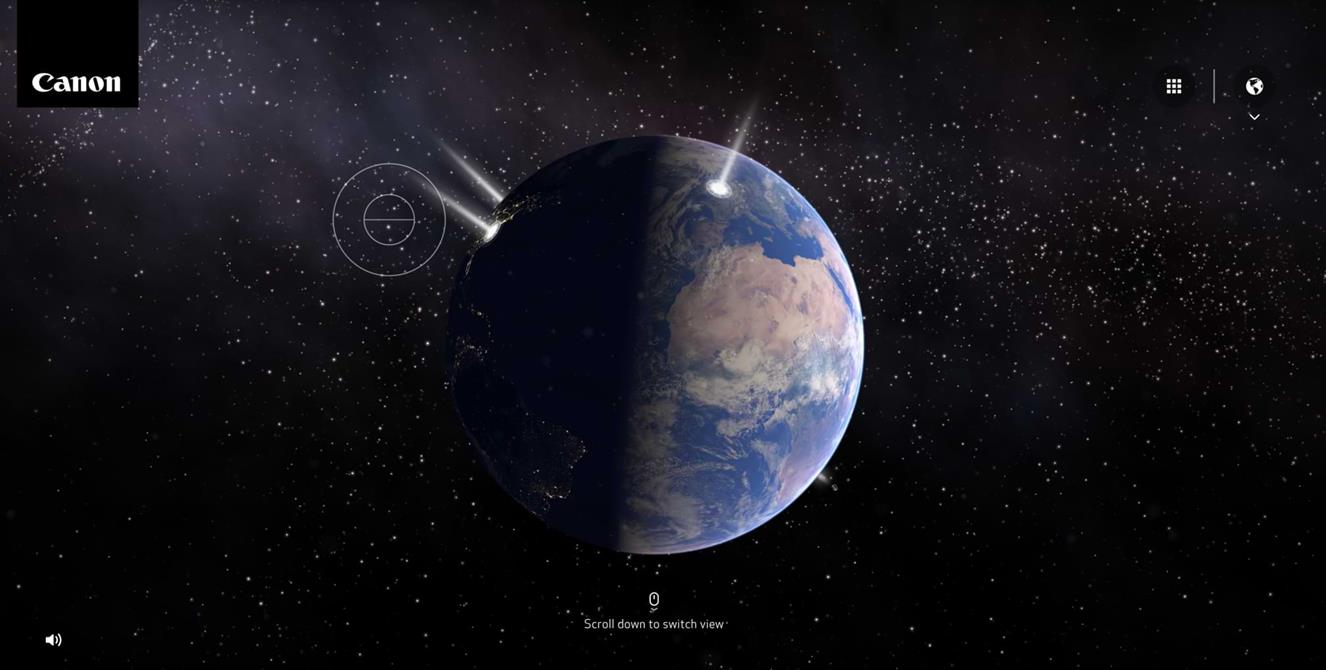 Canon didn’t release a new camera this year at CES 2021 – well, not in the traditional sense.

Instead, the company launched a new interactive site that lets you use its CE-SAT-1 satellite, which is equipped with a 5D Mark III, to “take photos” from space.

There is a wide range of locations to pick, from the Bahamas to New York.

It’s not quite a physical camera, but it might be the next best thing for now.