Attack of the bots 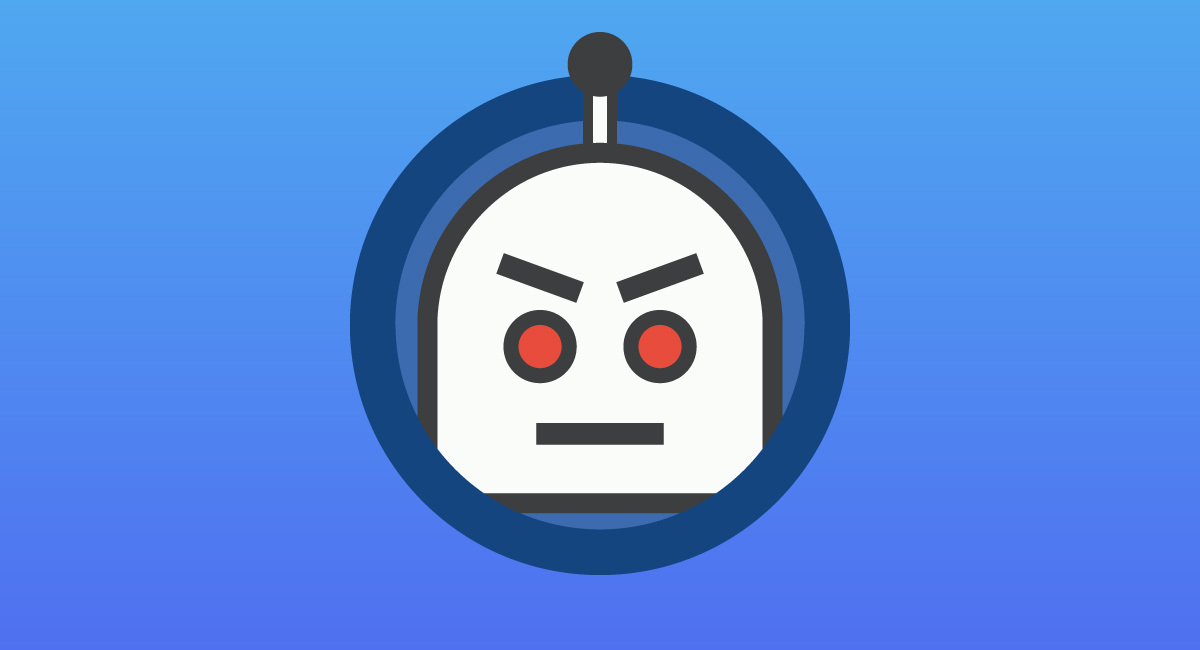 Yesterday was a slow one for marketing news, but the SEO world was abuzz with two things: A new Google update, and a bot attack. Let’s talk about both:

In the new SERP feature, Google defaults to showing an excerpt from your site’s Wikipedia page. If your site doesn’t have one, Google will show alternative context, such as when your site was first indexed.

…Because this growth marketing framework from Dan Hockenmaier and Lenny Rachitsky recommends that you treat your business like a high-performance race car.

According to Dan and Lenny, your model for growth can be summarized in four parts:

Most importantly, understand the growth engine – it’s the core of your growth model and you’ll need it to survive. Dan and Lenny suggest a few key parts for a good growth engine:

Get these four things right, and your growth engine is off to a healthy start. We’ve only scratched the surface of the full playbook, which you can check out here if you’re interested.

See you at the finish line. 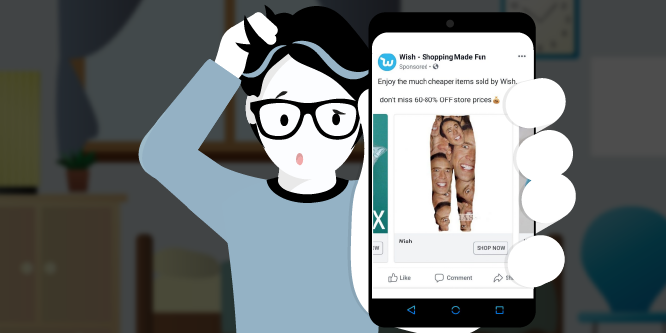 Everybody talks about how creepy Wish’s Facebook Ads are.

Nobody talks about the fact that Wish is one of the most efficient big spenders on Facebook and Google, with hundreds of millions of dollars in monthly ad spend.

Here are some facts about Wish:

Those are some good numbers in a world dominated by Amazon. And according to Christian Limon, former growth chief at Wish, they achieved this because they ignored all best practices, personal tastes, and Silicon Valley’s opinions.

And in this Twitter thread, Lenny Rachitsky broke down the successful growth of Wish.

Ready for the nuggets?

So the next time you see one of those creepy ads, mind that they made Peter Szulczewski a billionaire.

INSTAGRAM: Struggling to think of music for Instagram Stories? There’s a new feature being tested that’ll show you featured music.

SOCIAL MEDIA: The past year has been a stressful one for social media managers, no doubt. This article gives a thoughtful take on what’s changing, and the future of social media as a whole. 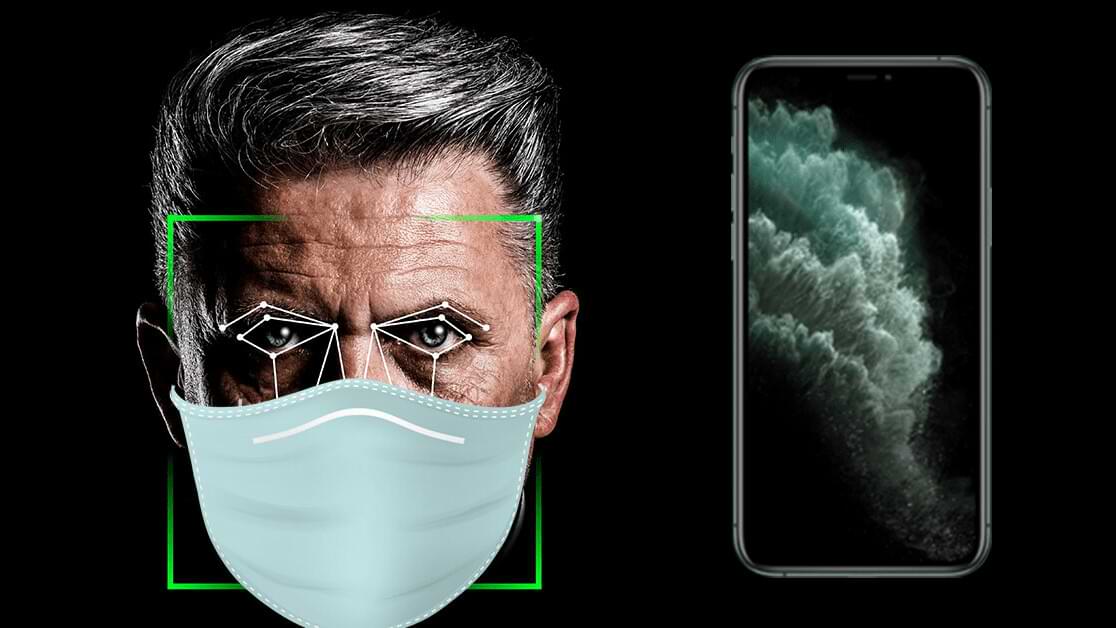 When Apple first introduced Face ID in 2017, they certainly didn’t expect the entire world to be wearing masks just a few years later.

And it’s taken nearly a year, but it looks like we finally have a solution to the Face-ID-in-public dilemma – if you have an Apple Watch, that is.

In the new iOS 14.5 update, Apple added a feature that will automatically unlock your phone if you’re wearing your Apple Watch and Face ID detects that you’re wearing a mask.

It’s a cool little update, but we’re not all the way there yet: You’ll still have to either type in your password or use true Face ID for making purchases.