These are the 3 new ad formats and extensions that you’ll be able to manage in Google Ads Editor v1.7 starting next Monday. You will be able to download specific parts of your advertising campaign as well.

Google had planned to release Ads Editor 1.7 today, but they postponed the release to August 9th.

The bigger you get, the more appealing Editor becomes: If you’re only running a few small campaigns with 100 keywords or less, Google Ads Editor might not be that appealing.

However, once you get to some serious numbers (with hundreds of campaigns and thousands of keywords), you’ll see how making changes in bulk saves you time…and nerves. 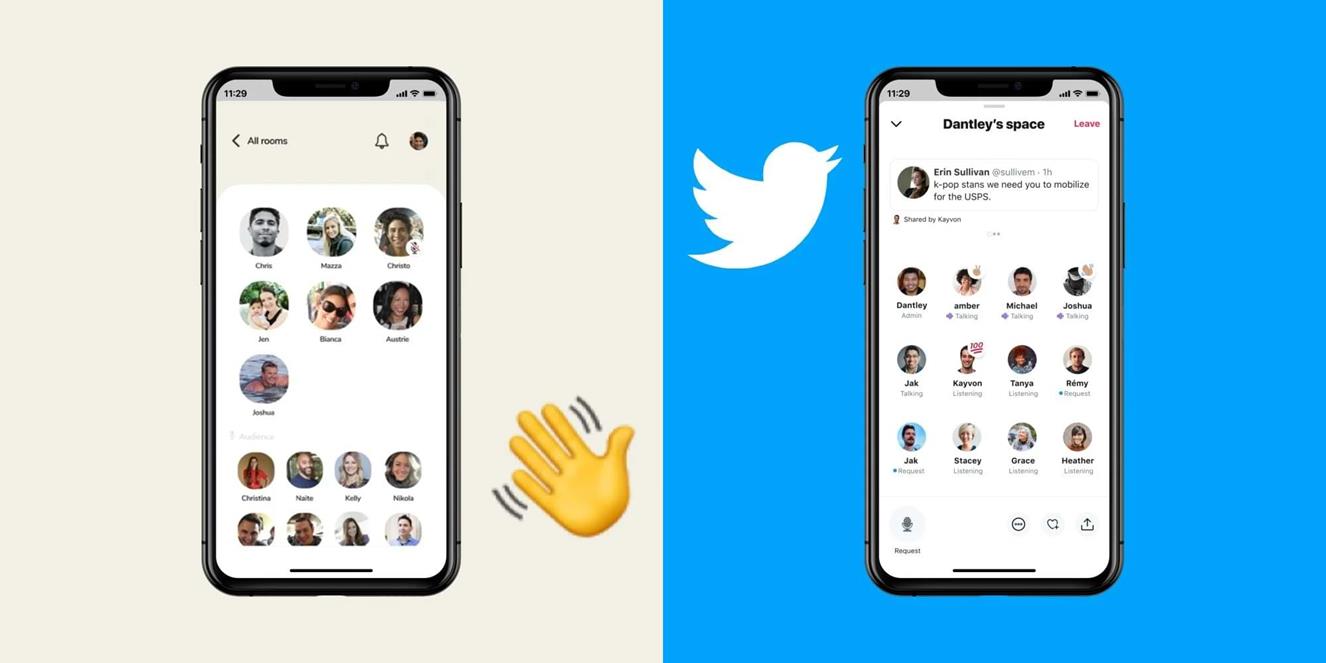 If you thought Clubhouse was dead, the company has some news for you: Clubhouse now has 600,000 daily rooms created on average.

Jealous? So is Twitter (it seems). They announced today that they’re finally removing Fleets from their app to make way for Spaces, their live audio feature.

The live audio war is far from over. It’s only getting started. And (for the moment) Clubhouse is in the lead.

What brands of any size can learn from Adidas, Nordstrom, and American Eagle Outfitters in 2021 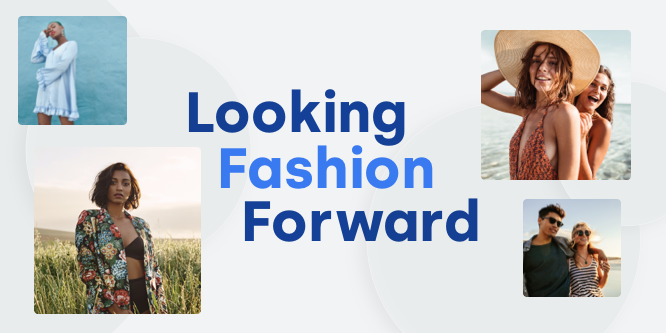 Sudden changes that came with two things: challenges and opportunities. Who won, and who lost?

Sailthru analyzed some of the top fashion retailers like Adidas, Nordstrom, MATCHESFASHION, and identified 6 strategies brands of any size can implement to improve their sales.

Who is Sailthru? Just the largest sender of personalized emails in the world. If there’s anyone who can unravel what made these brands thrive in the past year, it’s them!

They put all their findings in a detailed guide that contains:

Get these strategies here.

This 15,000 keywords analysis will show you how to rank higher on YouTube 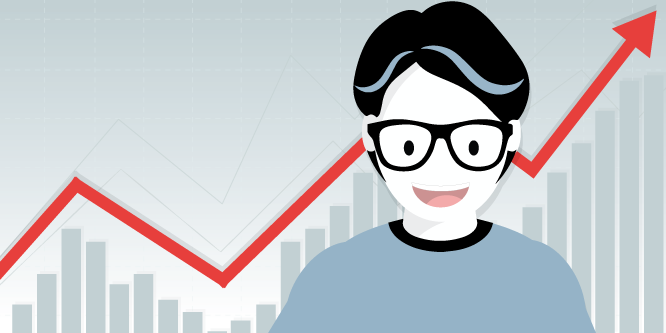 YouTube was started in 2004 as a video dating website. Today, it’s the second most used search engine after Google, attracting 2B monthly users.

If you’re trying to scale your ranking on this search engine, you might want to check out the research run by Sermrush and Tubics.

They analyzed the top 10 search results for 15,000 keywords to determine which metric points affected performance the most. Here’s what they found:

Take away: Subscribers help, but if the content is engaging and of high quality you can still make your way into the top ten.

Take away: Promote your content as soon as you release it (across multiple platforms) to get early traction for views. Don’t solely depend on the algo to do all the heavy lifting.

Engagement metrics: In short, it’s a virtuous circle. The more people watch a video, the more views, likes, and comments it gets. And the more engagement signals it receives, the higher it ranks.

E-COMMERCE: Check out how this lifestyle newsletter powers the e-commerce business that is Huckberry. Free preview here.*

INSTAGRAM: If you’re stuck on what to post next on Instagram, they’ve got your back. The social network has just launched an inspiration collection you can look at before posting if you’re stuck for ideas.

PRODUCTIVITY: Gmail Smart Compose. You either love it or hate it. In any case, this functionality is now coming to Google Slides, Sheets, and Drawings.

GOOGLE: Did you know that ranking in Google images is determined not only by the image but also by the associated landing page? Glenn Gabe goes into greater depth.

A man describes his daughters, saying, “They are all blonde, but two; all brunette but two; and all redheaded but two.” How many daughters does he have?

Payphones are still a thing in Australia 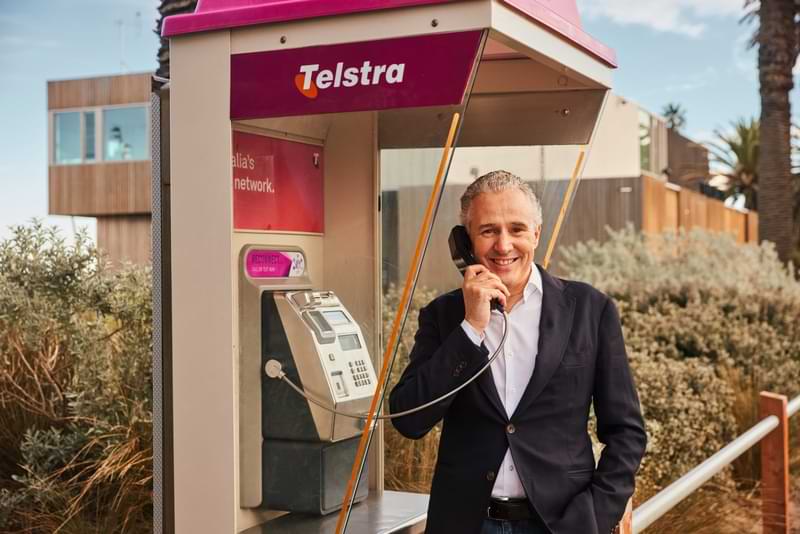 Dead in Canada. Virtually non-existent in the US. Payphones are something that’s been forgotten in almost every…single…country, except for one: Australia.

If you’re thinking to yourself: “Gosh, this is going to be a dream come true for pranksters,” you’re probably right. There are pros and cons to everything though. And the pros of making payphones free outweigh the cons, according to Telstra.

“They are an iconic and critical part of our community, and for many Australians, the availability of a payphone is a vital lifeline, especially for those vulnerable, including the homeless, people who are isolated or someone escaping an unsafe situation.”- Telstra CEO Andrew Penn.

With natural disasters happening all around the world lately, this is a great example of how old technology can be used for good. Yay for Australia!

Hopefully, they chill on the jokes about the refrigerator running…get it?