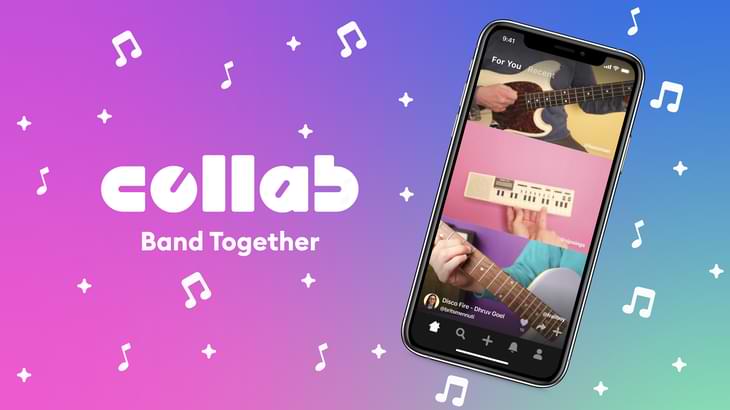 It’s pretty clear at this point: Facebook wants to have its own version of TikTok. And though the company technically does already (it’s called Instagram Reels), it still isn’t seeing that TikTok-sized viral fame it’s been gunning for.

So when Facebook dropped a new app – called Collab – yesterday, it was only natural to assume this is yet another TikTok wannabe. But, Collab seems to be different, and could collect a quite unique audience.

Let’s chat about Collab, as well as a couple other bits of Facebook news that dropped yesterday:

The Crew’s take: Before you get too excited about Collab (or any of this other news), remember that Facebook’s new projects and tests don’t always last forever. But, if Collab does pick up steam, it could be yet another productive platform for marketers!

If you frequent the marketing corner of Twitter, you’ll know that there’s always somebody spouting some sort of knowledge or thought leadership (helpful or not, we’ll let you be the judge).

But, it’s not too often we get a solid reflection from somebody who’s been in the business for a while. Yesterday, Andrea Bosoni (a reader, hey Andrea!) shared 10 short and sweet tips from his 10 years in marketing. Here are a few of our favorites:

Go check out the rest of the tips on Twitter here!

SPONSORED BY THE CREW

Let’s put one more present under the tree…

Looking to give yourself (or your business) a little gift this year?

It’s the season of giving, after all – and if you’ve got a product you want to put in front of 16k marketers, we can help out.

We’re ready to make it hassle-free for you:

We’ve put together an updated sponsorship kit that everyone can check out here.

You can learn about our reach, our engagement, see some past examples, a breakdown for the types of marketers who read our newsletter and, of course, the pricing.

Interested? Reply to this email and buy yourself the best gift of the year.

The story of a spectacular fail 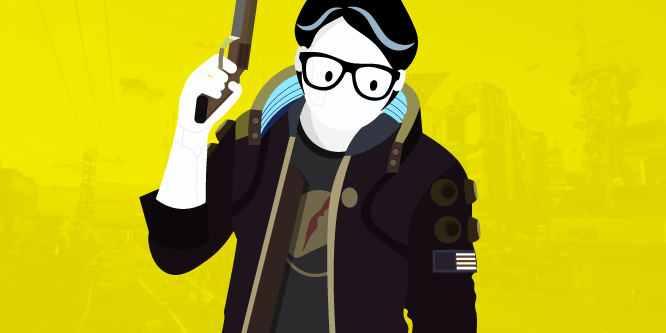 “What is Cyberpunk 2077 and why is there so much hype behind this game?”

It was 2018 when someone asked this question on Reddit.

Fast forward to December 2020, and it’s the second-most viral topic of the year (we don’t even need to mention the first).

If you want something with Cyberpunk branding on it, you can probably find it out there somewhere.

And before the release date, the pre-order sales already exceeded the marketing and production costs. We’re talking about more than 8 million pre-orders that allowed CD Projekt Red, the video game parent company, to be profitable from day one.

Why all this hype, though?

However, despite being 8 years in the making, the Cyberpunk 2077 launch has been a nightmare.

Bugs and low-quality resolution experienced by some gamers turned the hype into an angry gamer grenade, with Sony offering refunds to PS4 and PS5 players. The score on Metacritic is 2.9 out of 5, with some users labeling it as the “biggest disappointment of the decade.” And, CD Projekt Red’s stock has tanked nearly 40% since the launch.

So what does this all mean? Product launches are never easy – Elon Musk knows all about that – but a disastrous one can have long-lasting impacts.

The Cyberpunk 2077 story is definitely a good lesson for brands. When you can, it’s much better to underpromise and overdeliver – don’t hype up a product only for it to fall short of expectations!

GOOGLE: There was a major, worldwide Google services outage yesterday. YouTube, Docs, Gmail, and more were down, although the issue is mostly resolved now.

MARKETING: James Clear just wrote a smart piece about why being just 1% better than your competition can reap serious rewards.

REDDIT: The company announced the acquisition of video app Dubsmash, as part of its ongoing push to make video more available on the platform.

EMAIL MARKETING: Yesterday, some bittersweet news dropped for fans of The Office – it’ll be streaming exclusively on Peacock, starting in 2021. But, their email announcement (from David Wallace himself) was a clever one. Check it out!

BIG TECH: The FTC has ordered nine big tech companies to explain exactly what they do with users’ data, in another move to crack down on the prevalence of social platforms.

GOOGLE: Loren Brichter, a well-known software developer who’s credited with the pull-to-refresh feature you see on most modern tech, just launched a site explaining why Chrome might be slowing down your computer. Give it a read and see what you think!

You’re in a Formula 1 race with 20 cars. You start off slow, but by the end you’ve passed all 20 cars and are now in first place! Unfortunately, this isn’t actually possible. Why? 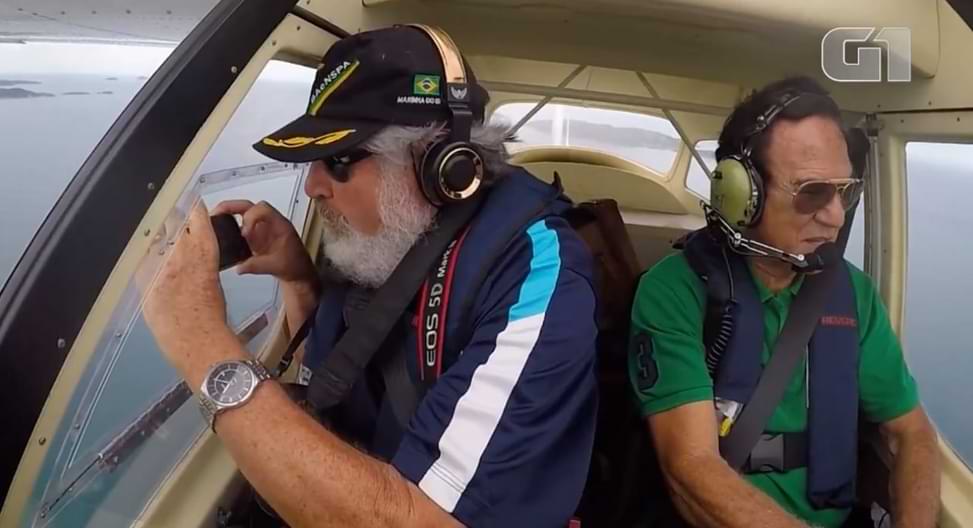 Were you thinking about buying one of the flashy new iPhone 12 models?

Forget about it – an iPhone 6S is all you need, at least if you watch a recent video that surfaced from a Brazilian filmmaker.

Here’s what happened: A filmmaker, Ernesto Galiotto, accidentally dropped his iPhone out of a plane window while he was recording. The phone fell for 300 meters before landing on Cabo Frio, a small town close to Rio de Janeiro.

iPhones have a tendency to break when they fall out of our pockets – so you’d assume Ernesto’s phone was in pieces when he found it.

Fortunately for Ernesto (and frustratingly for those of you who’ve broken iPhones on far less spectacular falls), the iPhone 6S was completely fine, other than a crack in the screen protector.

And what’s more, the phone recorded video all the way down. It’s pretty entertaining, and you can check it out in this article.

We don’t know what invincible iPhone factory Ernesto got that 6S from, but we do know that we want one.