Instagram now has a dedicated page for product launches 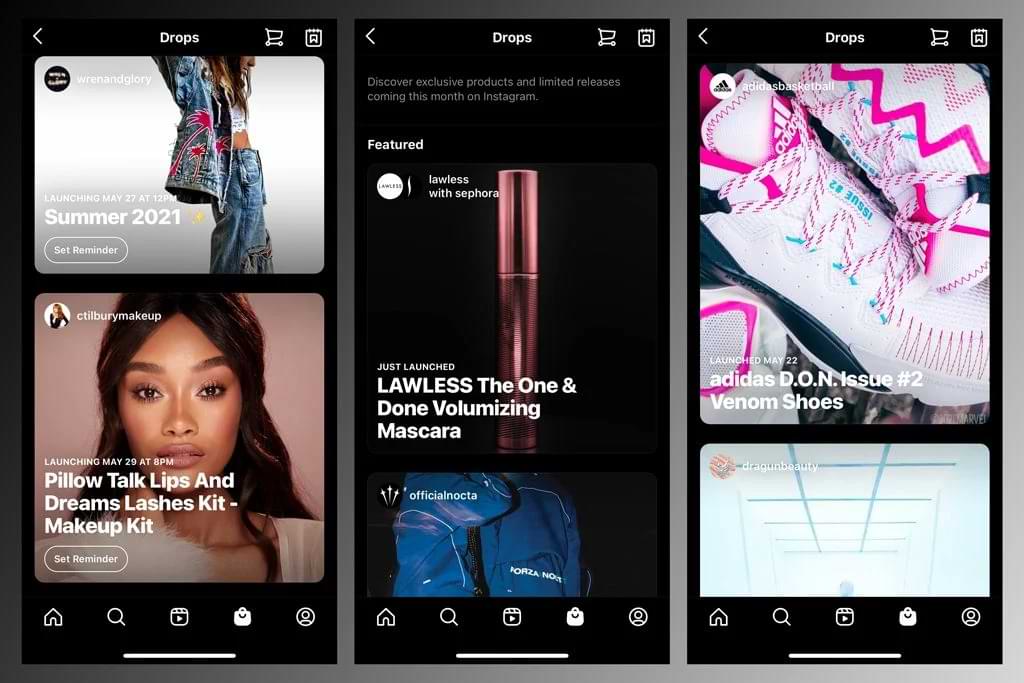 The company announced that they’re adding a separate section where users can find popular products that are about to be launched.

How can you take advantage of this feature? You can enable it when you use the Checkout on Instagram.

The Crew’s take: Product launches are nothing new in the world of internet marketing, but it’s interesting to see a major platform begin to support them more natively. Will other platforms, such as Pinterest, follow suit?

Audience loyalty and niche: Two peas in a pod

Ever wondered about the loyalty of your customers? Turns out it’s probably tied to the market you’re in.

Tubular Labs recently analyzed the top 100 YouTube channels across 10+ different categories over a period of two months (January and February 2021). The goal was to determine which industries and genres have the most repeat viewers.

The methodology they used: A “returning viewer” was someone who watched consecutively across both months. The definition of “watch” was to spend more than 30 seconds on the video

The results: Viewer loyalty varied greatly across industries. It was 53 percent in the gaming industry. Yet loyalty was just 19 percent for travel.

Why such a big difference: Some markets consist of one-off purchases. You probably don’t travel more than 2 times a year.

If you have a pet, however, you’re in a market where you constantly need things. The average loyalty for the animals segment was 38 percent, for example.

Why this matters: Budget. In general, you want your ads to be shown to as many relevant people as possible for the lowest possible price.

The other side of the coin: There’s also an argument for the opposite. If influencer fans stick with them over time, they may be more likely to buy something the influencer recommends, thus increasing your overall conversion rate.

Having this sort of retention data ultimately helps you make better informed decisions and get miles ahead of a competitor who’s flying blind. 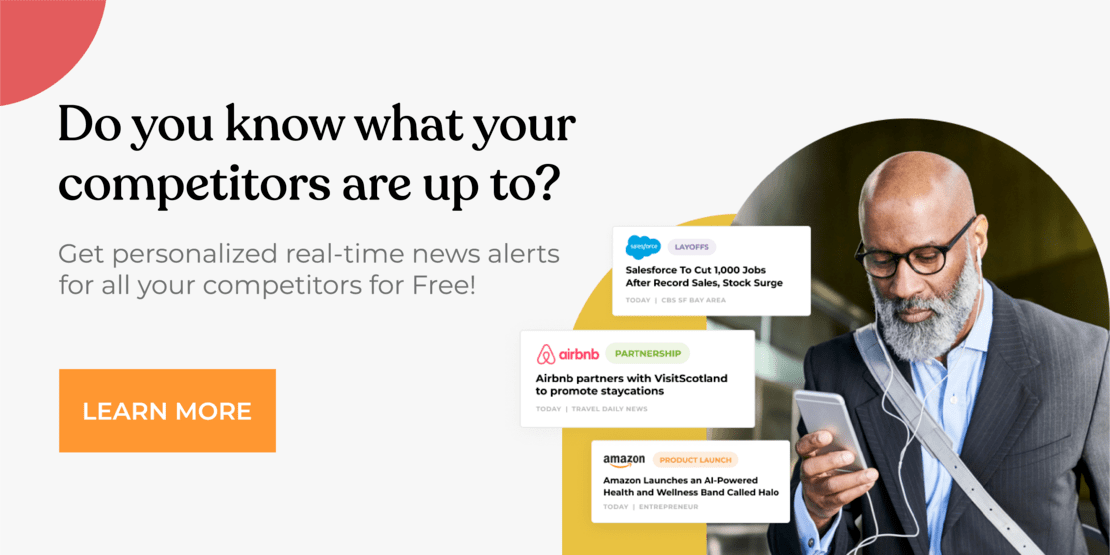 Owler is the free solution to help you research and track your competitors.

Get exclusive insights and personalized real-time news alerts so you can respond quickly when big changes happen in your competitive space.

Take advantage of competitor weak-points, and define how you connect with buyers—even when their needs change overnight.

With Owler’s real-time news alerts, you’ll be one step ahead of the competition. Check it out for free and discover why over 3M business professionals rely on Owler.

Get started for free. 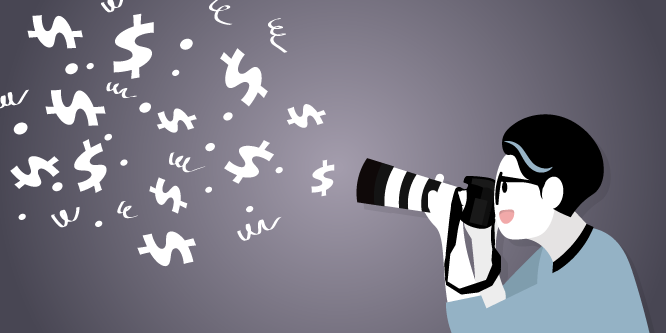 If you’ve ever been desperately scrambling for a stock photo, chances are you’ve bumped into Unsplash.

Never heard about it? It’s a platform for sharing stock photography that according to Wikipedia generates more than 17B photo impressions per month.

It has been recently acquired by Getty Images. And despite its massive success, it was started as a side project.

In this thread, Ryan Kaufman broke down Unpalsh’s growth strategies.

1) Unlock new acquisition channels with free value. Back in 2013, when Mikael Cho founded Unsplash, he had other plans in mind: Crew, a freelance platform.

When they hired a photographer to create visuals for Crew’s homepage, they had tons of leftovers. So, they decided to give these photos away on their Tumblr page, Unsplash.

They realized that giving photos away was a winning strategy to generate traffic, and they followed the route. Other people started to contribute with their creations, reaching 250k photos in 4 months.

2) Attract a paying audience by giving away products. Unsplash started to promote their free photos on Hacker News, VentureBeat, and other platforms. But this giveaway turned into a community on its own of photographers sharing their work. And millions of people visiting Unsplash.

3) Direct traffic to the paid product: Once they built the traffic, Unsplash added the link to their freelance marketplace, Crew. This move generated 5M visitors to Crew, allowing them to monetize Unsplash’s popularity.

They built the audience first. Then they redirected it to their main product.

4) Create a win-win with the content creators. Photographers could add a link to their website, and benefit from Unsplash traffic. So the platform became for creators a place to get client referrals, to use as social proof, build an audience, and promote a paying service.

This turned into an unstoppable flywheel. The success led Unsplash to raise $30.3M in funding, and to the eventual acquisition by Getty Images.

The juice of this post can be summarized in “build an audience first, monetize it later”. It’s definitely not a new strategy, and the success of Unsplash proves that it works.

ADVERTISING: A guy was at his mom’s house for a week. Suddenly, toothpaste ads for the brand she was using started to appear on his feed. He explains why this is the case (no, it’s not because social media apps are listening to you).

SNAPCHAT: It turns out that AR has a major influence on purchasing decisions, according to Snapchat.

ADVERTISING: Apple may be great at hardware, but they still suck at ads. App Store Search Tab Ads, it turns out, are currently very ineffective.

SEO: A law firm got a verdict from Google – scholarship links are not allowed, and this is why you got penalized.

BUSINESS: Google wants to turn us into (nocode) developers. The company published a blog post that explains how to create a journaling app without writing any code.

INSTAGRAM: The company doesn’t want you to copy-paste your TikTok videos onto Reels. Adam Mosseri, the Head of Instagram, confirmed this in a tweet. Expect less reach from these videos.

I sizzle like bacon, I’m made with an egg. I have plenty of backbone, but not a good leg. I peel layers like an onion, but still remain whole. I can be long like a flagpole, yet I fit in a hole. What am I?

Jeff Bezos said that they will “reimagine’ studio franchises for the 21st Century”. Of course, Twitter memes followed shortly after.

Trung Phan wrote a tweet speculating on how Jeff Bezos would rename every James Bond movie. Here are our favorites:

Would you watch one of these Amazon-arrangements?