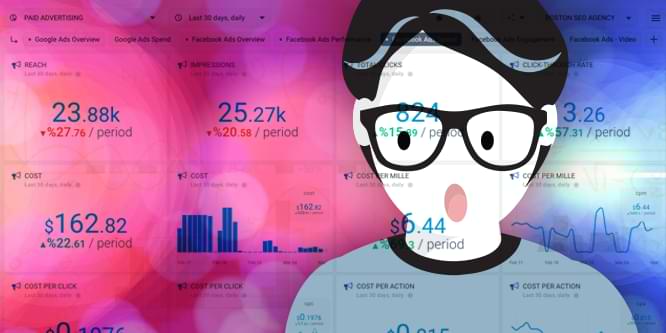 Don’t go throwing in the towel yet. It’s not your fault. It’s Facebook’s, and apparently, Apple’s.

Facebook has published a blog post in which they admit to underreporting approximately 15% iOS web conversions. To put it another way, don’t be surprised if your actual conversions (sales, app installs, etc.) are higher than what Facebook shows.

Why is this happening: The quick answer: Apple’s ATT update. People are refusing to allow mobile apps, including Facebook, to track them. According to recent data from Branch, an app analytics company, the opt-in rate for apps that display the ATT prompt is only 31.9 percent.

What you can do about this: Facebook outlined some actually useful steps you can take to improve your ad performance in their blog post. Here are a few we like:

Google will let you spy on competitor ads

Google has announced the addition of a new “About this ad” menu that will provide users with more information about an advertiser. A part of that will be the ads they’ve run in the last 30 days.

Why is Google doing this: Transparency. According to Google’s official announcement, this tool will help “differentiate credible advertisers in the ecosystem, while limiting the ability of bad actors to misrepresent themselves.”

Or put another way, “we want our ad network to look less shady.”

The “About this ad” menu will be launched in the US in the coming months. Other countries will get this sometime next year.

This means tired excuses like “I don’t know what to write in my ad copy” will soon be a thing of the past.

We surveyed 8000 consumers, and that helped us uncover the top shopping trends of Q4 2021 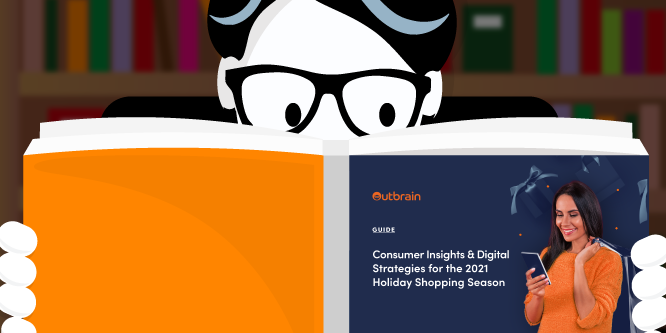 Since it’s almost October, you probably crave something that will make this Q4 unworldly successful.

Outbrain did it for you, and put everything in a free report.

The catch? This year will be different from the last one.

But precisely, what will be the shifts in consumer behavior?

And a lot more: The report is 35 pages and these don’t even summarize the first 10.

This Q4, give your customers what they want, and break your sales record.

Let’s figure out the impact of iOS 14 on Facebook Ads, and get a free deep dive

That industry-changing update from Apple has been rolled out for a few months now.

Word on the social media streets is that the impact was rather negative…which is what most people predicted. But we want to find out just how negative, and that’s where you come in.

Fill in this 30s survey and we’ll publish the results.

We’ll also make it worth your time. Reply with a screenshot of the confirmation page of the survey and we will send you an awesome 100+ page deep dive on Snow, an oral care company.

This deep dive includes Snow’s Facebook Ads and email campaigns from Q4 2020, right in time for you to get some inspiration for Q4 2021.

You can answer the survey right here. 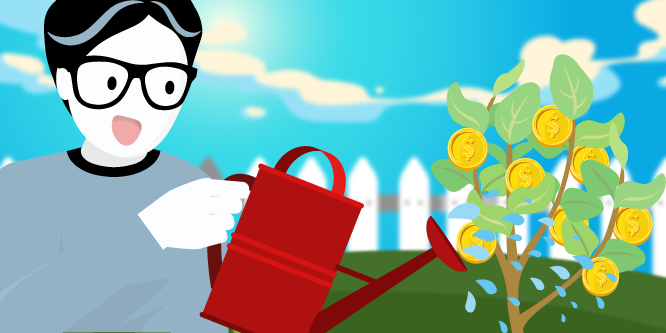 Sean Blanda is the director of content at Crossbeam, a B2B SaaS company. Starting from zero, and as a one-person-army, in the last 2 years he built an email list of 22,000 and averaged a 14% month-over-month traffic increase.

Here’s what he suggests startups do to grow their audience in the early days:

1) Skip SEO in the beginning: In the early days, your content team won’t be that big. In fact, it may just be you by yourself working into the night.

Instead of getting readers through SEO, focus on attracting potential buyers who respond to your content rather than just reading it.

How do you do that? Good question. Start by:

2) Collect email addresses and literally don’t care about anything else: In the early days you don’t need traffic, you need leads. And an email subscriber is way closer to a client than a reader. You just need to give them that last piece of content necessary to convert them.

3) Have a strong opinion: Great brands have an opinion. Build your company’s hopes and beliefs and communicate them.

The longer a company exists, the more likely it will be copied. A strong brand is what sets you apart.

4) Define the space: If you’re in a new space and have a small number of competitors, you have the opportunity to define your space, introduce new terms, and establish engagement rules.

If you operate in a crowded market, think about what new positioning and functionality you’re offering. Whatever seems to be an advantage over your competitors should be named and communicated to your audience.

These are the few of the suggestions we thought packed the most value. You can read the rest of them in Blanda’s full article to get even more insights.

E-COMMERCE: Give your customers the gift of an unforgettable experience. The Smart Marketer’s Guide to 2021 Holiday Success has all the low-effort, high-impact marketing tactics you need to make this year’s holiday season your best one yet. Unwrap your copy.*

COPYWRITING: Working as a copywriter is similar to using a lever, where small adjustments can produce mind-blowing results. Here are two words that can really crank up your copy.

ADVERTISING: If you’re into travel, today is your lucky day. “Things to do” ads are coming to Google.

SEO: Too busy to keep up with all of the SERP features Google is testing? Here’s a handy timeline to help you catch up.

The hamster that outperformed Bitcoin, S&P 500, and even Warren Buffet 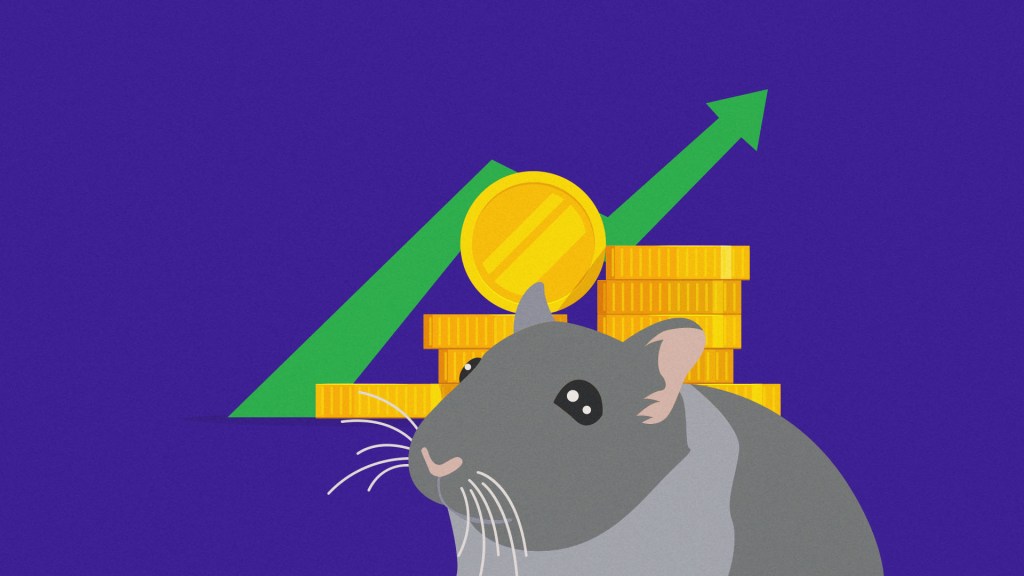 Mr. Goxx is a cute-looking rodent who has been streaming about his trades on Twitch since June of this year. He began with the euro equivalent of $390 and this Monday he was up to an impressive…wait for it…$580.

In case you’re really not that impressed, do your math. (Yes, math…that one dreaded class we all hoped would never haunt us later in life.) That amounts to almost a 50 percent increase.

That’s more than Bitcoin, which rose only 41 percent during the same period. More than the S&P 500. And even Warren Buffet’s Berkshire Hathaway.

Mr. Goxx has a pretty unique investing strategy. He starts by walking on an “intention wheel.” He then enters one of two tunnels. The first is the “buy” tunnel, and the second is the “sell” tunnel.

Which one does he walk down? That probably depends on how good his day was or if he got the hamster food with those niblets he likes for breakfast.

Either way, this rodent’s success means one of two things: either hamsters are extremely good at picking stocks, or anyone can get lucky with a few trades in a volatile market.