What’s going on: The company has announced that it will begin testing Fleet ads with a small number of advertisers in the US.

In case you have more discipline than us and don’t use Twitter much, Fleets is the company’s version of Instagram Stories which debuted in November 2020.

Ad formats supported: Fleet ads will support videos and images in 9:16. If you run a video ad, the maximum length is 50 seconds. “Swipe-up” call to action will also be supported.

In terms of metrics, you’ll get the standard ones like profile visits, impressions, and site visits, among others. You’ll also get video starts, views, and completions for videos.

How many people use Fleets? Twitter has yet to share any figures around the usage of Fleets, hence it’s hard to decide if you should invest time and resources into this format. But the easiest solution is probably to adapt your Instagram and Facebook Stories Ads to Twitter Fleets and give it a test.

Microsoft will finally have Lookalike Audiences

If you’ve had success with Lookalike Audiences on Facebook or Google, we have some good news for you.

Requirements: To get started with Similar Audiences, you must have a remarketing list of at least 300 people.

The Crew’s Take: We love what Microsoft is doing regarding their ad tools. We’d also love it if they did as good of a job at expanding their market share…

SPONSORED BY THE DAILY UPSIDE

Former investment banker starts a newsletter. What happens next will shock you!

Is that a familiar headline format? Well, that’s what you can get rid of if you subscribe to The Daily Upside.

Let’s face it, traditional business news is painfully dry (*cough* WSJ), littered with jargon (*cough* CNBC), and largely unapproachable. But there’s no way around it, getting smarter about business news and investing is the key to unlocking your financial wellbeing.

Enter The Daily Upside. Started by a former investment banker, The Daily Upside is a free business newsletter that sheds light on the bigger picture without lulling you to sleep.

We’re always on the lookout for content and tools that can improve your life, and The Daily Upside consistently delivers timely insights and stories you won’t find elsewhere.

Learn about everything from what’s driving coffee prices to Disney’s streaming ambitions. What are you waiting for? Sign up for free here.

Pay what you want 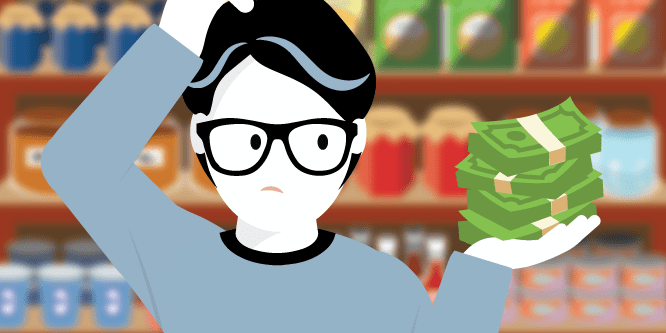 Have you ever tried this pricing strategy?

It allows customers to decide how much to pay for a product, and it can be an alternative to free trials or samples.

This method has both benefits and drawbacks.

And whether or not you should test this pricing format, depends on your goals. And Thomas McKinlay from Ariyh analyzed the different upsides and downsides of the pay-what-you-want option.

Pay-what-you-want is an alternative to the most common formats, such as “just pay shipping”, or ”$1”. It’s not a strategy to generate revenue, but one to attract new customers.

The biggest advantage over these two is the novelty factor. Few brands implemented this format, although “just pay shipping” is pretty frequent.

And here are some stats from real-life examples from studies conducted on the pricing format:

Are you thinking about testing this strategy? If you’re going to test this format, Thomas McKinlay provided further stats and advice to consider.

GOOGLE: The search engine wants to give you a chance. If you’re running shopping ads but your website is subpar, Google will display a “Website needs improvement” message and terminate your account until you meet the requirements for removing this message.

EBAY: PayPal and eBay have called it quits for good. You can no longer deposit payments to PayPal if you sell on eBay.

PPC: Google has provided a quick recap of last week’s Google Ads announcements (hint: there are a lot of them, 15 in total).

E-COMMERCE: Post-pandemic e-commerce ad spending is increasing. To be more specific, by 49.8 percent.

ADVERTISING: Have you ever heard of Opera Ads? Neither have we. But, according to reports, they’re here and doing well, with a 130 percent revenue increase since launch.

CLUBHOUSE: How do you monetize your Clubhouse and Twitter Spaces shows with ads? A new collective has an idea.

Five hundred begins it, five hundred ends it, and five in the middle is seen.
The first of all numbers, the first of all letters, take up their places between.
Join them all together to bring before you the name of a legendary king.

Microsoft, make me a copy of TikTok 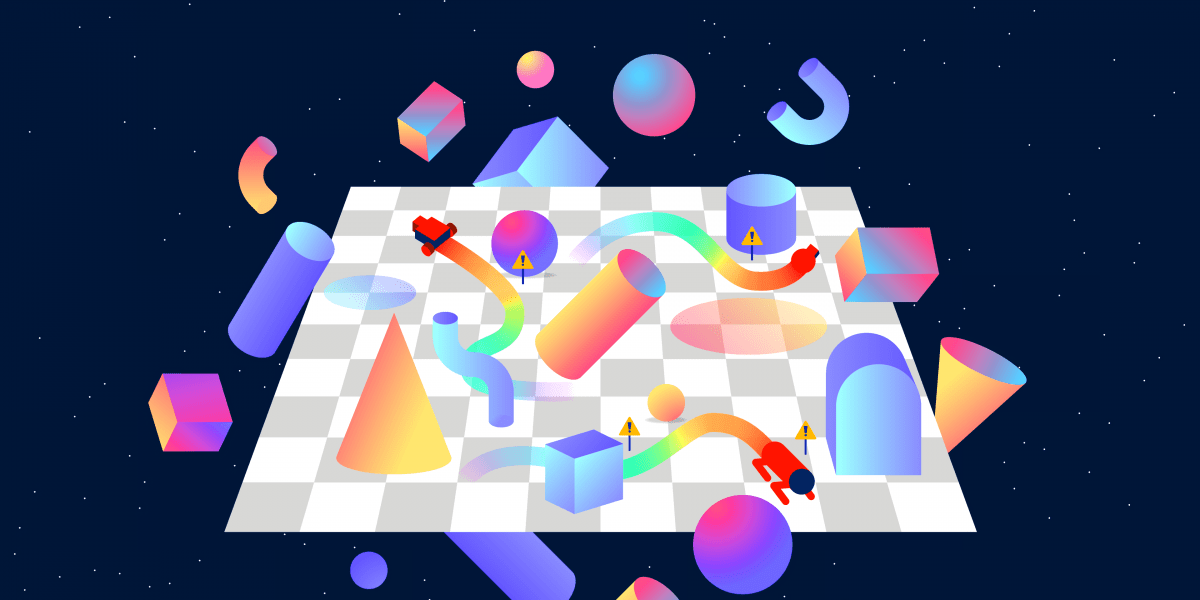 Not so fast: You won’t be able to make the next version of TikTok using this tool. Microsoft is making this for making no-code and low-code PowerApps formulas.

Give me more power: Is this just the beginning of what GPT-3 can do for making everyone a developer? Time will tell. For now, if you’re a dev, you’re not going to get replaced anytime soon.

If you do, we (marketers) will probably go before you, so hopefully we can grab beers while our AI is optimizing our Facebook campaigns and yours is making the next version of Facebook.