Which acquisition channel is best for your business?

Let’s say you’re about to launch a new business or a new product. How do you decide the best acquisition channel for that business?

Rand Fishkin from SparkToro and Moz just saved the day with a new article that answers this question. First and foremost, he says, you need to have these three points in place:

This is the mold you’ll use to model your masterpiece. So, getting it right is vital. Once you get these three points down, you can finally decide the acquisition channels and tactics you’ll put in place.

Rand Fishkin’s piece of advice is starting small – choose just one or two tactics and channels to start. The three principles he provides will make it very easy to choose:

Your acquisition channel should reflect these three principles. Though it’s always tough to figure out where to start, this advice from Rand should make it a lot easier to get your foot in the door!

Everyone in the SEO community had a pretty wild (read: panicking frenzy) day yesterday. Sometime during the day, rankings went haywire. Low-quality sites were ranking on the first page for high-competition keywords, big sites dropped out of the rankings entirely, and we even saw a few PDFs ranking on the front page.

There was plenty of discussion as to whether the change was an intentional algorithm update by Google, or simply a massive glitch. Today, Google cleared things up, stating that the rankings disaster was caused by a bug in their indexing systems.

Naturally, that explanation wasn’t enough for the innumerable amount of SEOs who were fearing for their jobs yesterday. Gary Illyes saved the day on Twitter with more of an explanation, and here’s what it boils down to:

Gary’s response is both reassuring and a bit scary. We know the algorithm change yesterday wasn’t intentional – that’s great news – but it’s also clear that a tiny change in Google’s algorithms has the potential to impact millions of businesses worldwide in the blink of an eye.

As of today, things are back to normal. For now.

Last month 6,008 entrepreneurs used this marketplace to hire remote employees at the best rates in the world

Have you ever bought something on Amazon? What if we told you that hiring a remote worker could be as easy as buying toothpaste on Amazon?

That’s how it is on OnlineJobs.ph.

Every month, 50k new Filippino workers join OnlineJobs.ph to get hired by thousands of companies, among which are Google, Uber, Unilever and Canva. Yeah, virtual assistants are essential there too.

So, why do we think that hiring on this platform is like buying on Amazon?

And if you don’t have time to look for an assistant, just subscribe to OnlineJobs.ph, post a job and you’ll get contacted by job seekers. It works, we’ve first used the platform in 2015!

You now have more control over your Twitter replies than ever 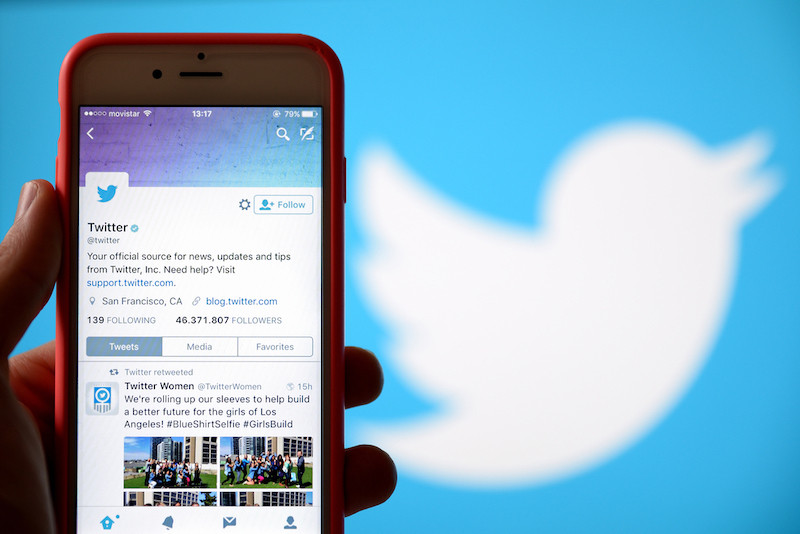 Twitter dropped an update yesterday that many of you are probably going to find useful: you can now limit replies to Tweets. Seen enough freezing cold takes in your notifications? Well, you can now permanently limit those replies from your Tweets.

The new feature allows you to limit replies to your tweets by your followers, people you know, or people you mention. From a marketing perspective, we can see some potential for exclusive discussions and interviews with this new feature.

How many people would pay for a Twitter subscription?

One of the biggest pieces of news from Twitter’s Q2 earnings report, the announcement that a premium version of Twitter, with subscription-like features, is being explored.

Information is slowly trickling in on what these features might look like, with auto responses, custom fonts, and social listening tools being just a few of the potential features offered.

Patrick Campbell, CEO of ProfitWell, conducted a study on whether users would pay for a premium version of Twitter – and how much they’d be willing to pay. Check it out:

The Crew’s take: As Patrick mentioned in his Twitter thread, there is one big caveat to this study. First, we don’t actually know what features Twitter will offer when their subscription packages do come out. People might be willing to pay significantly more (or less) depending on the official premium features.

Though we don’t know exactly what Twitter will offer, the early results from this study look fairly promising for the platform as it explores paid features.

ADVERTISING: How important is text in your social media campaigns? Check out this mini-case study from Dan Snow showing how crucial on-screen text can be for your advertising efforts.

MOZILLA: The company behind Firefox announced yesterday that they would be laying off 250 employees, 25% of their active workforce.

INSTAGRAM: We’ve yet to see a massive wave of users abandoning TikTok in favor of Reels, but the new feature has seen some attention from big brands including Red Bull and Maybelline.

TIKTOK: Trouble in France (for TikTok, at least). A European data watchdog, known for slapping Google with a $57M fine last year, is investigating TikTok.

PINTEREST: As the platform continues to add opportunities for advertisers, more brands are being added to the AR try-on program.

SEO: If you’re in India, try Googling ‘add me to search’ and see what you come up with. Google added a new feature, called People Cards, in search – we’re interested to see whether this gets a wider rollout at some point.

WORDPRESS: WP 5.5, Eckstein, the latest update of WordPress is packed with some useful features. 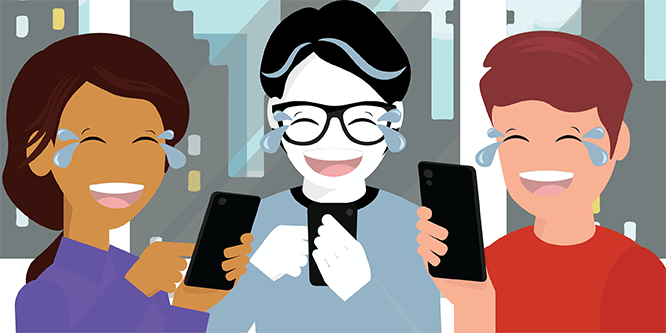 Okay, enough of the serious updates and action items to implement.

We usually try to bring some humor into our newsletter, but we can’t always do it better than some of our favorite marketing meme accounts… If we can call them that. Some you probably know, some you don’t so we wanted to share them with you. Here goes nothing:

What are some of your favorites that you would like to share with the community? We’d love another excuse to procrastinate. If there are any great meme accounts out there that we’re missing, now is the time to let us know.