The numbers are in, and Cyber Monday was one for the books 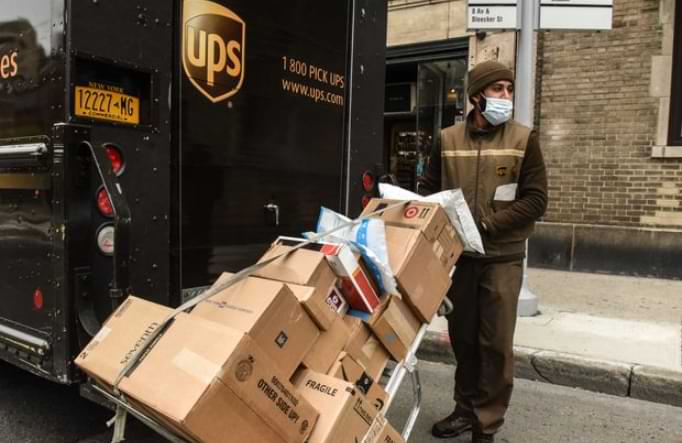 Cyber Monday started slow for many e-commerce sites, but it finished strong with a push of sales coming through in the evening. How did things end up overall, though?

We’ve got the numbers, and while Cyber Monday wasn’t as big as some forecasts were projecting, it still managed to cement itself (for now) as the biggest online shopping day of all time. Here are the details:

A few BFCM observations from marketers:

The Crew’s take: In a way, holiday season advertising is the opposite of the old “out of the frying pan and into the fire” adage. We’ve already passed the biggest, craziest sales days for most brands – but the next few weeks are still prime shopping time for people buying holiday gifts!

Polish and sharpen up those campaigns for an eventful few weeks…

Reddit doesn’t always get thrown into the mix with some of the bigger social media advertising platforms, but it released some numbers yesterday that might peak your interest. Plus, Google’s taking on Facebook – here’s what you need to know:

It was a win-win with social media announcements yesterday. Advertisers got some encouraging news about Reddit, and local businesses have yet another way to engage with their community.

Oh, and a Stories-like feature didn’t get added to yet another platform. That’s a relief. 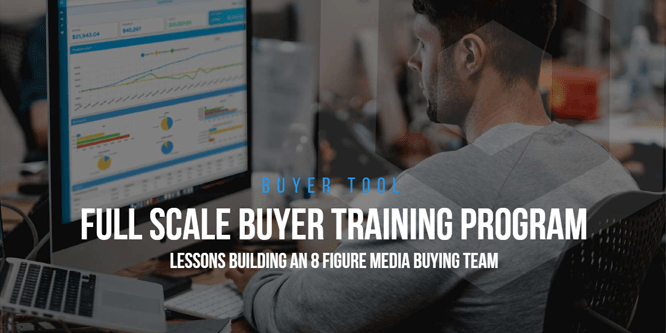 Ever tried hiring media buyers? How did it go? That’s what we thought.

Enter BuyerTool. They’ve put everything they learned over the years from 8-figures of media buying into a comprehensive multi-week training program to truly create a Full Scale Media Buyer.

What’s a “full scale media buyer”? It’s the media buyer who can build and maintain campaigns with over $100k/month of profit. That’s not spend, but profit.

What’s the secret? Unfortunately, we cannot reveal everything – you have to book a call with them to learn more.

What we can tell you is that the training is a 5-stage process.

At every stage, the training will provide the candidates with the right resources and the right tools to succeed.

Lessons from growing a Youtube channel to 1.6M subscribers 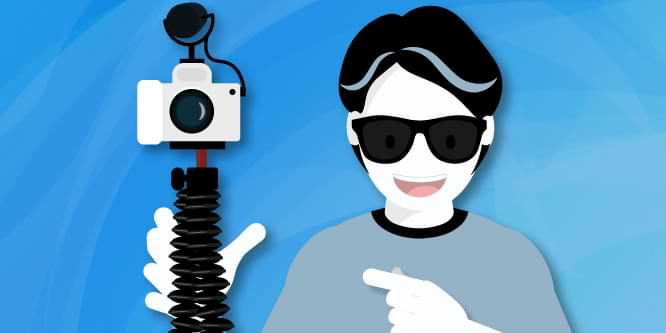 YouTube is still a great place to generate organic growth.

Eric Bandholz grew the Beardbrand channel to 1.6M subscribers. And in his opinion, if you’re willing to go through the learning curve and suffer the initial low viewership, you’ll generate huge exposure.

He recently shared what he learned growing the Beardbrand channel.

The most important things to consider are:

Then there are the key metrics to consider:

+ Click-through Rate (CTR): To improve your CTR, you need to tell a story with your thumbnail and title and create a sense of curiosity. But some tips are:

+ Average View Duration: This is the hardest part. Don’t be afraid to create content anywhere between eight minutes and 30 minutes. The longer the content, the more ads in it.

Eric suggests to master organic growth first, so it’ll be easier to nail YouTube Ads. You need to create content that is better than the video the user was about to watch. Otherwise, they’ll skip it.

There was so much information in this post that we just scratched the surface with these highlights. If you’re getting your hands dirty with YouTube, you must give this a read. There’s plenty more great stuff for you to discover.

E-COMMERCE: Shopping apps hit a record 2.8M installs on Black Friday, a signal that people are looking for great shopping experiences on mobile.

TWITTER: We’ve got a little more information about Twitter’s Audio Spaces, including that the company won’t be recording your conversations. Wow, thanks Twitter!

YOUTUBE: A new list of the top trending video creators from 2020 has dropped. The Crew here haven’t heard of most people on this list…Recognize any names?

GOOGLE: We got a few updates for Discovery ads yesterday. The best part? A 4:5 aspect ratio is now supported.

BIG TECH: Salesforce acquired Slack for $27.7B yesterday, marking the largest deal Salesforce has ever made.

I’m square-shaped and fit on your wrist. Many people want me, but not everyone has me. You could get me if you refer a friend to Stacked Marketer before Thursday! What am I?

Who knew there were so many possibilities for vaguely futuristic tech-ish names!

It’s been known for awhile that Facebook has been working on a cryptocurrency project called Libra. But, a series of recent name changes made it somewhat unclear what the cryptocurrency was actually called.

Social Media Today put together an article that breaks the amusing situation down, but here’s the deal:

The group that’s currently overseeing the cryptocurrency project has just changed its name from Libra to Diem.

But, their cryptocurrency is still called Libra.

And the digital wallet that you can keep your Libra in is named Novi.

Is it CCPA or CPRA? Or maybe GDPR? We’ll get back to you on that.