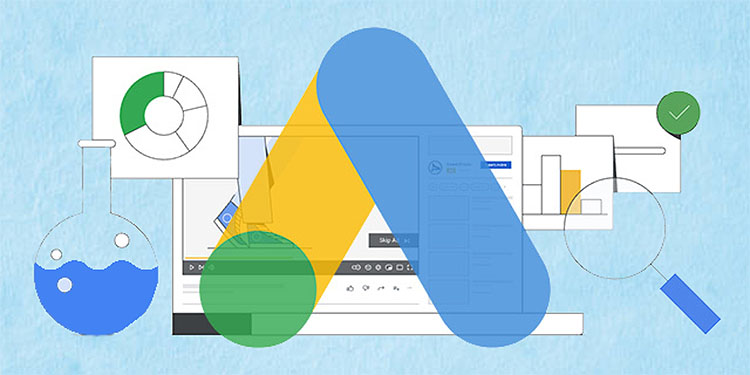 For your campaigns to be the best, more ads you must test.

That’s right, padawan, Google is slowly rolling out its experiments feature to the most powerful tool of them all: Performance Max campaigns.

Enter the lab: Users have started seeing new experiments on the “Overview” sidebar in the Ads Manager, under the “Performance Max experiments” menu. Right now you have two options:

Basically it allows you to draft a test campaign and run it with a fraction of the original campaign’s traffic and budget for a specific testing period.

… A feature advertisers have long been hoping for.

Oh, and don’t forget: Google will sunset Campaign Manager 360 v3.5 API on February 20, so you should migrate to the current version.

Don’t drag your feet, because Google says all requests made to the old API version will fail. So… you’ve been warned.

Why we care: The addition of Performance Max Experiments could be a big upgrade to your ad performance.

By combining efficient automation and even more efficient testing, you can find some angles and opportunities that you didn’t even know existed. And that does sound exciting.