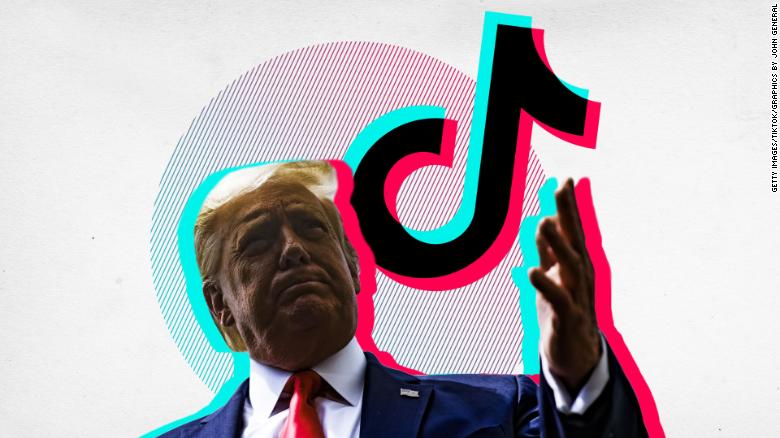 Those were Frodo’s words when the One Ring was finally destroyed, but they’re also ours now that the news has become official: TikTok has finally come to a deal, and Trump has approved it.

Here are the details:

The Crew’s take: We’re guessing (and hoping) that this is the last TikTok-ban news we’ll be giving you for a while. But, it’s 2020 – who knows, Facebook could buy TikTok tomorrow and Trump could ban them both.

The craziest part about this whole process? Through all the ups and downs, rumors and sketchy reporting, not much really changed for marketers. TikTok was always there, and it looks like – for the time being – it always will be.

Are you overpaying influencers?

One of the biggest questions: how much should you be paying influencers?

Like freelancers, influencers set their own rates – and different influencers will charge drastically different rates. If you don’t already have your own guidelines in place, it can be easy to end up overpaying. Here’s what Cody Wittick had to say about it:

For one IG story with a swipe up option:

30 to 90-day usage rights – being able to use the influencer’s content on your marketing channels:

These are just some of the most relevant examples from Cody’s thread, but you can check out the rest of his advice here.

Do you agree with Cody? If you don’t, it’s good to remember that these prices aren’t hard-and-fast rules – everything will depend on the influencer, your product, and the type of campaign you want to run. But, these numbers are a good place to start if you’re new to the wild west of influencer marketing.

Unlock the revenues trapped in your store’s blog 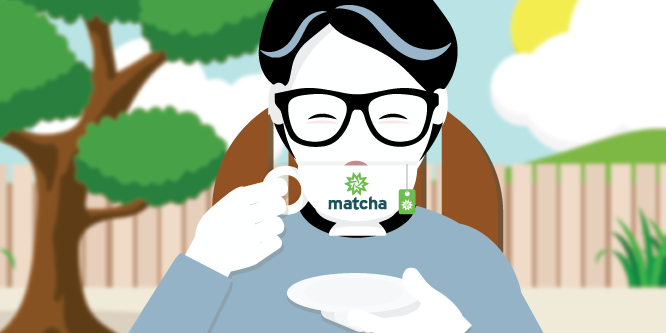 In case you haven’t heard…

Blogging is the most underleveraged tool for sustainable ecommerce growth. So if that’s the case, why isn’t everyone blogging?

Because blogging for ecommerce is frustrating. No platform is built for conversion optimization, a beautiful creation experience, and performance tracking against revenue goals. Until now.

Meet Matcha! It’s an all-in-one blogging tool created exclusively for the goals of online stores. It’s the only technology on the market that helps ecomm marketers turn their blogs into revenue-machines and track the impact of their blog on revenue.

With Matcha, Everly, a fast-growing CPG brand, uses blog content to grow their email list 20x, and their blog now influences 22% of their sales. And that’s just one example.

Matcha comes as a simple Shopify or WordPress plugin, but it can help you in many ways:

Try Matcha for free here and get 25% off up to 12 months by using the code “STACKED” when you upgrade from to a paid plan. 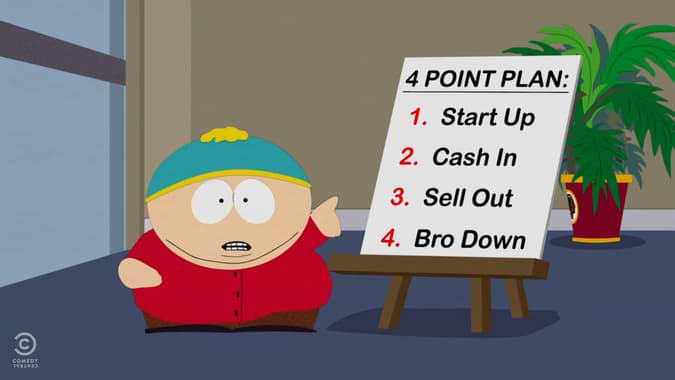 What’s a blog to you?

Even though blogs have generated millions (and billions) of dollars – which we’re about to talk about – the word ‘blog’ still conjures up images of home cooks creating blogs about their grandma’s favorite pie recipe and tech junkies writing about their favorite products, often with little to no profit.

It’s easy to miss the fact that many blogs are generating a ridiculous amount of revenue, and Nathan Barry just put together a Twitter thread explaining how building an audience can turn into more than $1B of revenue.

The first example he reports is his own company, ConvertKit. He started with a marketing and design blog. And later used his blog’s audience to launch a SaaS company that now makes $24M/year.

Whatever type of creator you are, if you want to build a legacy out of your audience, here are four principles you should follow:

+ Personal brands are great to start, but build also a brand that can stand on its own: Back in 2006, Mark Sisson started Mark’s Daily Apple, a fitness and food blog. He primarily monetized it by selling courses and sponsorships.

But his real success came from Primal Kitchen, a paleo sauce and dressing company that was sold to Kraft for $200M, 2 years after its start.

+ Sell products, not attention: In her early beginnings, Kylie Jenner was the least famous Kardashian. Plot twist: she’s now the wealthiest. Rather than chasing more followers and fame, she channeled what she already had. Instead of getting paid by brands to funnel her audience toward other products, she built her own.

Ryan Renolds is another example. He channeled his influence into his own brand, Aviation Gin, sold for $610M.

+ Drive high customer value with recurring purchases: WellnessMama built one of the most successful blogs in the world through affiliate marketing, selling courses and digital products. They then used the blog to sell Wellnesse, a cosmetic product that customers buy frequently.

+ Trade average quality revenue for high-quality revenues: Let’s take Dr. Dre. His music career was wildly successful, but it alone wouldn’t have given him a $3B exit. But, take a look at what he did with Beats by Dre and you’ll see how he capitalized.

Van Hari pivoted from her blog, Food Babe, to her own health food brand, Truvani.

Build an audience. Monetize it with a product. Make sure the product has recurring purchases. Exit. Go to Mauritius.

TWITTER: It appears that Twitter’s testing an option to request verification – and if you think we’re not going to chase that blue checkmark the minute we can, you’re dead wrong.

INSTAGRAM: The Stories bar on Instagram just got bigger for some users. How do you feel about it?

MARKETING: Cloudflare and Wayback Machine have teamed up in what should be a useful partnership for marketers and SEO specialists.

SNAPCHAT: We’ve talked a lot about the return of sports lately and what it means for marketers. If you’re looking to dive even deeper, check out this new report from Snapchat on user trends about sports topics.

GOOGLE: Everyone’s going crazy about widgets in iOS 14, and Google’s just updated their app to allow for widget customization on iPhones.

It’s Monday, and you know what that means – more subject lines! Which one from last week do you think captured the highest open rate?

Go vote on our Twitter poll! We’ll be back with the results on Wednesday.

Rolling down a hill = driving, right? 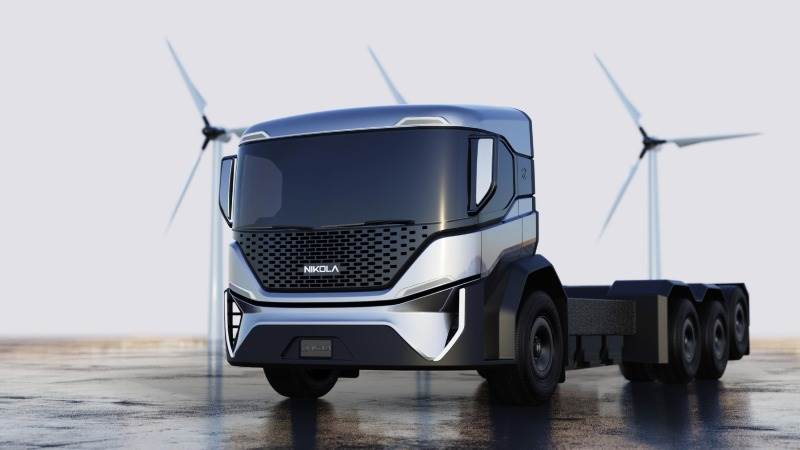 In case you didn’t know, Tesla is named after Nikola Tesla – one of the pioneers of modern electricity. And, in case you also didn’t know, one of Tesla’s main competitors is named Nikola (the humor isn’t lost on us).

If you’re wondering why you might not have heard of Nikola, that’s because its success is nowhere near that of Tesla’s – and some claims that came out recently might explain why.

A report from short selling investment firm Hindenburg Research made a lot of dramatic claims about the company, which are being disputed as false by Nikola.

We won’t dive into all of the drama, but there’s an entertaining line in a followup press release from Nikola that drew some attention. The company has been accused of rolling a truck down a hill to trick people into believing it could drive.

In response, the company stated:

“Nikola never stated its truck was driving under its own propulsion in the video, although the truck was designed to do just that.”

Go ahead and interpret that however you want… But, we think it’s safe to say that a truck rolling down a road isn’t quite the same as driving.