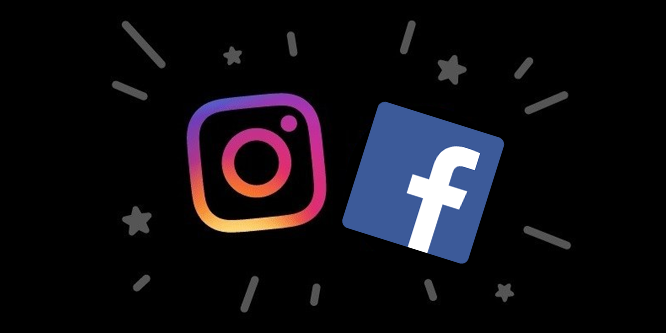 Ever since purchasing Instagram, Facebook’s been making moves to make the two mammoth social media platforms be more integrated. So far this summer, we’ve learned that Facebook Messenger may soon become cross-platform.

And, over the past couple of days, we learned a little bit more about what else we might be able to expect as the two platforms become increasingly integrated. Here’s what we know right now:

Unfortunately, none of these updates are live yet, but it sounds like Facebook is chugging along behind the scenes to make sure their two social media platforms are as connected as possible. This is good news for marketers – more integration means more seamless campaigns and social media marketing!

The term ‘SaaS’ (software as a service) has always sounded more like yet another ridiculous marketing acronym than an actual word, but SaaS businesses themselves are no joke.

If you freelance (or run a marketing agency!) there’s a good chance you’ve worked with a SaaS brand at some point, and there’s also a good chance that many of you reading this work for a SaaS company.

But how does growth happen? As Corey Haines mentioned in a recent Twitter thread, many people think SaaS growth (and, for that matter, the growth of any brand) is a “mysterious concoction of hacks, luck, and a big budget.”

Fortunately, it’s not – and here are Cory’s biggest takeaways about SaaS growth after talking with hundreds of marketers:

+ Growth is the result of five interdependent factors: market, product, model, messaging & positioning, and channels. These factors, Cory says, are all linked to each other, and your growth is only as strong as the weakest link.

+ There are five key questions for growth:

+ Don’t guess. Cory’s original Twitter thread is so long you’ll probably get distracted by trending topics in the Twitter sidebar a total of two (or three) times during your read, but it’s all great information. A key takeaway, though: SaaS companies aren’t ones that guess – they put in place effective strategies and methods to define what they are doing.

Even if you’re not in SaaS, the lessons Cory outlines in his Twitter thread (of which we only listed a fraction) are important ones for marketers everywhere.

An effective strategy isn’t a shot in the dark, it’s a calculated approach to success!

Should you include your brand in your title tags? 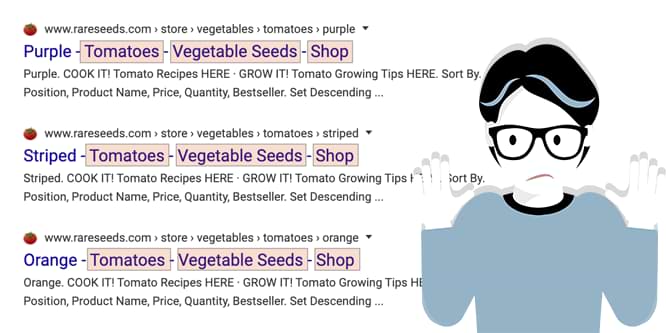 The general opinion among SEOs is that shorter titles work better.

Still, most sites include their brand and other text in the title tags such as category, product category, author tag and tag lines. This is known as boilerplate material.

And, according to Cyrus Shepard’s experience coming from millions of title tags, there are four factors that influence whether or not you should include these boilerplate features in your title.

Let’s dive into them.

These four points should help you answer that question. If you really must know, though? Test some changes on your site! But maybe, before testing, you want to evaluate your brand strength and relevancy of your boilerplate.

How to determine your brand strength and boilerplate relevancy

“For each piece of boilerplate, determine the number of URLs on your site that rank/receive traffic for those keywords.”

Cyrus shows how to do it in the Search Console:

+ Enter the brand boilerplate as a query filter and see how many URLs receive traffic for queries that include that keyword.

So, if for instance, your brand receives many queries, it means that you have a strong presence. And so you should include your business name in the title tags.

Do this for categories, product categories, or other keywords and the results will tell the relevance of these ones.

But as The Crew always suggests, let data talk. In other words, test, test, test!

MICROSOFT: The team over at Microsoft has been busy with advertising updates yesterday. And, on Friday, they announced access to three additional targeting options.

BING: SEO for Bing might not get the same level of attention as it does for Google (and for good reason), but the second-in-line search engine just announced a robots.txt testing tool that should prove helpful.

FACEBOOK: Data portability for Facebook is getting a little bit easier, as the company is now adding new options to transfer data off the platform.

SEO: Brain Freiesleben on Twitter pointed out that he’s seeing fewer Featured Snippets results on Google – many people in the comments agreed. It’s just a minor change for now, though.

FACEBOOK: New personalization tools are now available for Facebook Watch. The company revealed last week that Watch receives more than 1.25B visitors per month, so it’s not surprising to see more updates rolling out for the platform.

AMAZON: According to Fakespot, 58% of products on Amazon UK have fake reviews. And the e-commerce giant just took down 20k suspicious reviews. They were all written by just 7 reviewers.

It’s that time of the week again! Which subject line from last week do you think got the highest open rate? Here are the options:

Is it a Kentucky Derby horse or an ad agency? 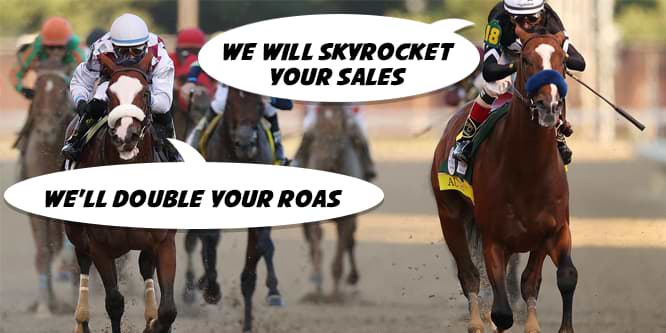 The Kentucky Derby happened over the weekend. A horse named Authentic won. If, like us, this means pretty much nothing to you, don’t worry – we’re not writing a piece about the Derby.

We are writing, though, about a fun video segment Adweek just did about the names of the horses, titled: Kentucky Derby Horse or Ad Agency?

It’s exactly what it sounds like. Adweek called out the names of horses and ad agencies to a handful of copywriters and marketers, and unsurprisingly, nobody got all the answers right. Here are a couple of the harder ones:

Mojo Supermarket – believe it or not, that’s the name of an agency.
Thousand Words – that’s a horse!
Magnificent – agency.
Winning Impression – this is a horse, too, but it’d make a great ad agency name.

Yeah, there’s pretty much no way to tell the difference… If you’re trying to name an agency, try watching a couple of horse races for some inspiration!