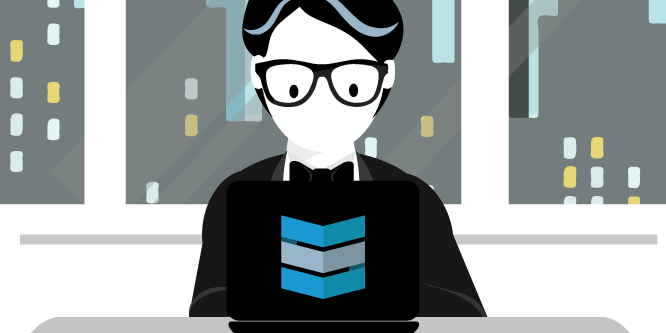 Facebook just announced an all-in-one business manager named Business Suite, and it’s the feature that many small businesses have been looking for.

Business Suite can do a lot of things – let’s see what it can do for you:

The Business Suite update wasn’t the only thing we got from Facebook yesterday, though. The company also released a survey of small businesses that provides some insights on how the pandemic is affecting sales. Here were a few of the biggest insights:

Yesterday, we chatted about why retail isn’t dead yet. That being said, these numbers are strong signals that e-commerce is going to become more integral to our society than ever.

We’re heading into the final stretch of 2020. As humans, we couldn’t be happier – but as marketers, that means there’s a lot of work to be done in the busy season ahead.

Yesterday, Pinterest released some key trends from their platform on current interests. Whether you’re looking for campaign and content ideas or you just want to know what people are interested in, this is a great read.

The whole post is here, but we’ll go ahead and break down the key bits below:

The Crew’s take: These statistics from Pinterest confirm one important idea – though (in some ways) the world is trying to get back to normal, the habits and interest that grew over the lockdowns are still gaining traction.

In other words, the changes in customer behavior that we’ve seen lately aren’t going away anytime soon. As Bear Grylls would say: Improvise, Adapt, Overcome.

If you don’t do it, your competitors will 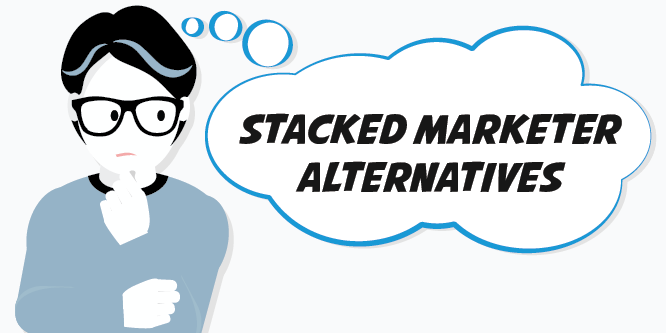 If you like low hanging fruit (aka easy clicks), then you should consider competitive SEO.

Competitive SEO is all the content you see for “alternative” and “vs” searches.

To make it clear, it’s targeting those keywords like “Stacked Marketer alternatives” (but you’d never betray our trust like that, would you?).

Ranking for such keywords is powerful because you catch prospects in two crucial moments:

Competitive SEO: 3 companies that do it well

1) Wondershare Filmora: This is a video editing software, and its main competitor is Adobe Premiere Pro.

Adobe ‘s documentation is weak, and Wondershare Filmora is feasting on Adobe’s laziness.

An example is an article that Filmora created called “How to create split-screen in Adobe Pro”.

It has zero backlinks, but ranks for 160 keywords! Zooming out to the bigger picture, Wondershare Filmora’s site ranks for all sorts of keywords that Adobe should be ranking for, too.

In these pages, they not only add CTAs to their own products but even videos on how to do the same thing with Wondershare Filmora – a great way to use their competitor’s popularity to their advantage.

2) ConvertKit: Their strategy is smart. They created a landing page titled “5 Reasons You Should NOT Switch From MailChimp To ConvertKit”.

Weird? We’d say smart… It’s not reverse psychology, but rather highlighting their values in opposition to Mailchimps’ ones. The idea is basically: “ConvertKit is not for everyone, and this is why”.

3) Wistia: The video platform made a “Wistia vs Youtube” article that ranks #1 on Google. Imagine beating Google at their own game…

How to develop a competitive SEO strategy

There’s one more step though: Hope that your competitors don’t read this piece by Kevin Indig.

GOOGLE: Word on the street is Google’s recent move to eliminate visibility on a large portion of search terms wasn’t made for privacy reasons. But instead to drive up CPCs for advertisers. If that was the goal, it’s working, as revealed in this tweet.

SOCIAL MEDIA: There was an outage on Facebook and Instagram yesterday, but it only lasted for about 25 minutes. If you advertise on either of these platforms, you probably noticed some big issues with ad delivery during that time frame.

TIKTOK: It’s IPA season. Wait, no, we mean IPO (but an IPA would be great right about now). And, true to form for the news that’s come out lately, it’s rumored that TikTok may be filing within the next year.

SHOPIFY: The CTO of Shopify confirmed yesterday that the company is working on a process to streamline the checkout process with subscriptions and subscription apps.

TIKTOK: Ready for a TikTok update? Here’s what you need to know – Walmart is reportedly going to be included in the Oracle deal, ByteDance will likely retain ownership, and the U.S. government still isn’t sure whether it will approve the deal or not.

YOUTUBE: Mozilla just created an add-on which looks to crowdsource user data about YouTube in hopes of uncovering more about how its algorithm works. Stay tuned!

SEO: Google will start crawling HTTP/2 starting this fall, the company announced yesterday. This is a big update and it should make crawling faster on some sites.

How would you arrange the letters in the words “new door” to make one word?

A reality show where space is the prize 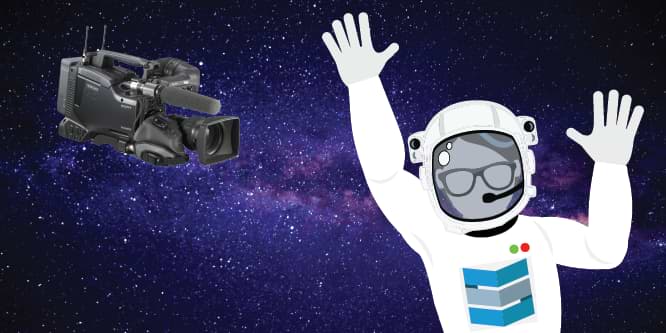 We live in a world where people launch themselves into space in metal contraptions at thousands of miles per hour and it’s pretty much a normal thing at this point.

That being said, very few people have actually been able to partake in that crazy-fast rocket trip – but you might get a chance if you get to participate in a new reality show.

The show’s called “Space Hero,” though we don’t know yet what the final product will look like.

What we do know, though, is that we’re probably not the only ones who would love to participate in a competition where space is the prize.

Think you’ve got what it takes?