Shopify sellers can now use Yahoo for retargeting

It’s clear…the grim reaper is looming and the death of third-party cookies is near.

Big tech is now scrambling for alternatives. Some consider AI, others use first-party data, and some just say “screw it, let’s team up.”

This was the case with Shopify and Yahoo, who announced a new data partnership.

Our prediction: We’ll see more partnerships like this in the near future. Essentially, large advertisers like Yahoo will provide e-commerce sellers with direct access to their audience.

Retargeting is far too lucrative for tech companies to ignore while Apple eats away at their profits with privacy updates. (Get it? Apple…eats? Okay, well we thought it was clever.)

The Amazon of Latin America

Now scenes from the 1996 thriller Anaconda are probably flashing before your eyes. The boat, the monkey, the 20 foot man eating reptile coiling around an overzealous scientist trying to win fame and fortune by documenting a lost aboriginal people.

We’re talking about a dupe of the US based e-commerce giant, Amazon: MercadoLibre.

Mercado…what? It’s also known as the “Amazon of Latin America” as it operates in 18 countries, including Brazil, Mexico, Colombia and Bitcoin’s darling, El Salvador.

And when we say they are “operating,” what we really mean is that they are “dominating.” MercadoLibre is the 5th most popular website in Argentina and the 10th most popular in Brazil. The statistics for the rest of Latin America are similar.

Yahoo Finance recently published an article analyzing MercadoLibre and recommended that investors purchase the company’s stock due to the potential for rapid growth. Here are a few stats from the article:

The Crew’s take: Let’s face it…the US market is saturated. We don’t blame sellers for trying to become the “Chrisopher Columbus of e-commerce” by testing international waters.

BigCommerce appears to have the best tutorials and is the only platform that integrates directly with MercadoLibre, so we’d probably start there. 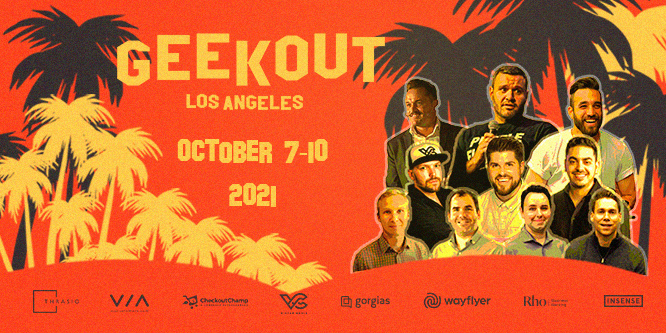 They know that GeekOut LA is all about sharing what’s working right now in the world of media buying.

And showing everyone who attends the campaigns that are scaling right now.

“The group is truly unique in terms of the skillsets, and I think the networking is just phenomenal, probably one of the best events I’ve definitely been to…”

It’s hosted by none other than 8-figure media buyers James Van Elswyk and Nick Shackelford.

10 world-class media buyers and brand builders are ready to show how they’re scaling even now.

No rigid time-limits for presenters…

Learn, grow, and scale with the most welcoming group in all of e-com.

Ask any question you have during Q&A sessions…

See inside their real ad accounts…

If you are serious about growing your income, business, relationships, and life then get your ticket for GeekOut Los Angeles now.

Last week, we asked you to help us figure out the impact of iOS 14 for Facebook advertisers, and you delivered – almost 200 answers that basically say we’re almost all in the same rocky waters at the moment.

Here’s what we found out:

– Budgets didn’t change too much for individual advertisers. Over half of the answers said budgets stayed within 25 percent range.

There are some advertisers with bigger budget changes, but they are kind of equal between each other. Of course, we don’t know their starting point so the overall ad budget spent on Facebook could have gone down.

– All hope is not lost, because Google comes to the rescue. Google Ads and YouTube were the most popular places where advertisers have seen promising results.

With 52% choosing Google Ads and 24% choosing YouTube, they stand out against a close third place battle between TikTok and Pinterest with 15-16 percent each.

You can get your hands on the complete graphs on our website here, along with some of the most interesting insights marketers shared with us when it comes to the whole iOS 14 + Facebook Ads situation.

Some copywriting juice for your marketing mind 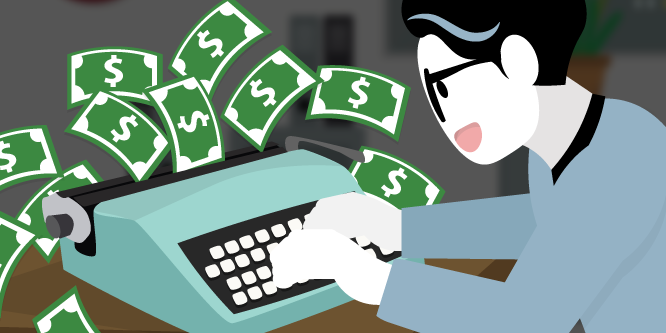 We’ll get straight to giving you this lemonade. Blake Emal created a Twitter thread of copywriting formulas you can use to command attention with less hassle, limited brain farts, and an awful lot more conversions.

1) Before – After – Bridge: Most effective for product descriptions.

Identify the pain point your prospect is experiencing (and how their life looks like with this problem). Then, paint a picture of how their life could be after solving the problem. Finally, bring it all together by detailing the steps required to remove their pain.

The more specific to your product the objection is, the better. Some common objections are:

Present the problem. Help them understand why that problem matters. Create a desire for them to fix the problem. Invite them to take action.

Aside from these, Blake Emal also listed a few principles your copy should respect no matter which framework you choose:

And we will add a fifth C: change. You must communicate the change your product will generate. The transformation. If your product doesn’t make their life better, what’s the point?

Why should I listen to you? Why is this worth my time? Why is your product on discount? Why does the discount only last 2 hours? Why do you give a two years warranty?

The internet is overhyped. And prospects are constantly questioning everything you say and do. Addressing these whys builds credibility.

Why are we in your inbox everyday? Because…we make you smarter, good lookin’.

STARTUPS: Do you want to raise some serious funds for your business? Then check out what these two grad students from Yale’s School of Management came up with. They used an AI to analyze pitches and figured out how delivery impacts fundraising. Read their tips here.*

TIKTOK: How do people’s brains respond to TikTok ads? The social network did a lab-controlled experiment to find out.

APPLE: iOS 15 has some cool new opportunities to promote your mobile app. Here’s a good overview of them.

SNAPCHAT: Wanna start selling on Snapchat? Here are some helpful tips gleaned from an interview with their VP of advertising.

E-COMMERCE: You know a trend has reached a tipping point when you have businesses trying to persuade people to abandon it. This seems to be the case with buy-now-pay-later in the UK.

CLUBHOUSE: 700,000. That’s the number of rooms opened each day in Clubhouse, according to the company. They want more though, which is why they’ve announced a feature called “Wave”.

How do you disrupt thousands of scientific studies? With a TikTok video 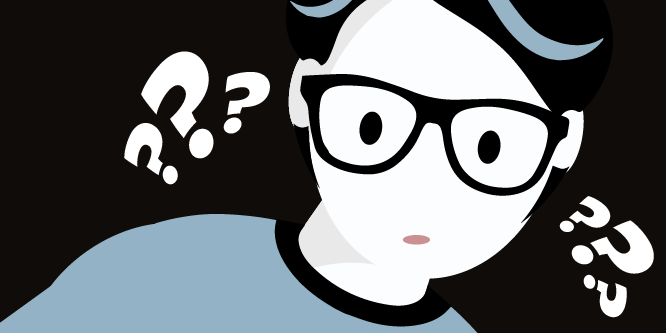 It worked for this teen.

Sarah Frank, a popular TikToker (as Gen-Z influencers call themselves these days) posted a rather innocuous video on July 23rd.

The video was about side-hustles worth trying. Sarah recommended a website called Prolific, where people can take surveys for cash.

Where things got wrong: The video blew up. It received 4.1 million views in a month and sent thousands of new users to Prolific. The majority of them, like Sarah, were young women. Which would be great in most cases. This time, it created a problem.

The problem: If you want to run a survey website, you need a representative sample of the population. Otherwise, you’ll end up with perplexed researchers. And with an influx like the one Sarah created, it only led to what we lovingly call survey chaos.

Getting back to normal: According to Prolific co-founder and CTO, many of the TikTok generated users appear to be dropping off. They’re now back to ~60% of all responses being from women.

Sarah said that the side hustle video was the most popular TikTok post she’d ever made.

We recommend that Sarah make a video about an e-commerce website the next time she gets in front of a camera. They definitely wouldn’t mind a wave of young female shoppers.