Android text messages from your computer

Google finally announced they are rolling our Messages for web.

You can now send and receive text messages in your browser if you have an Android phone. It works pretty much like WhatsApp for web, it includes GIF search, one tap smart replies and link previews.

Honestly, we rarely use SMS because WhatsApp, Slack and FB’s Messenger are just too convenient…. And this won’t change our minds but it’s still useful.

And speaking of communication upgrade…

The one simple trick to 10x your communication skills – WHAT THE AFF emojis!

That’s right – you can now express yourself on a whole other level on Slack using our custom emojis. 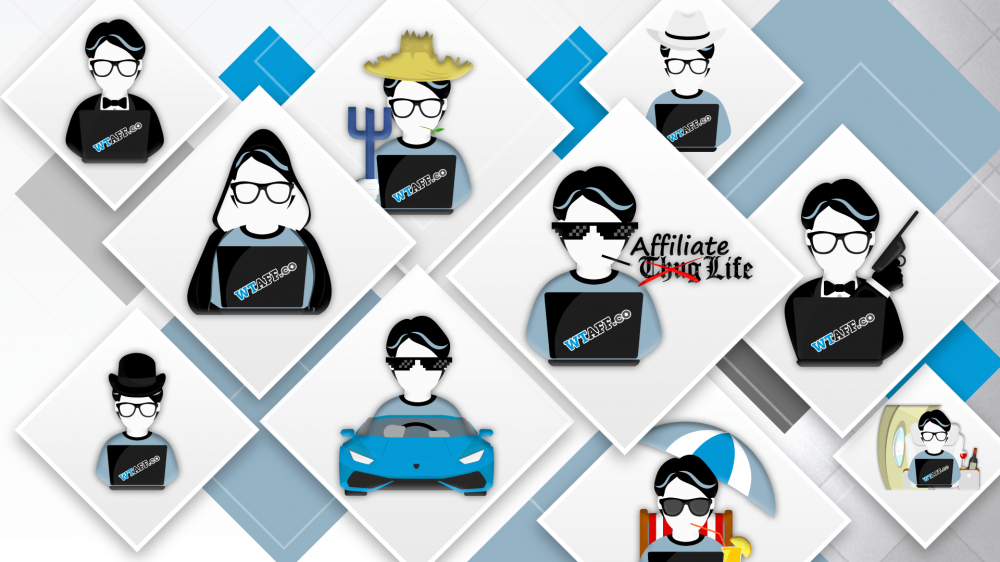 The first one is probably nothing people will get too fussed about but we wanna add it to the scoreboard.

Facebook somehow managed to send a Facebook App Analytics summary email to people outside to app’s testers – instead of just devs, admins and analysts.

This only affected 3% of those using Facebook Analytics so it’s unlikely to have caused any major damage… Still, it’s a blunder that can get blown out of proportion these days. 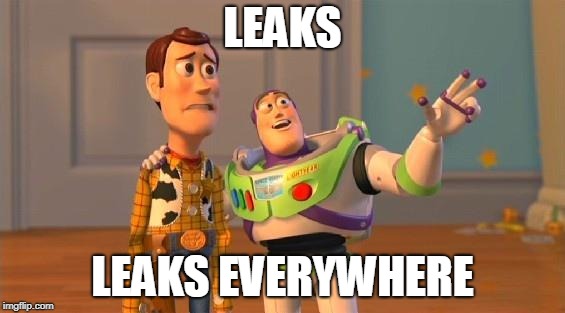 Now we’re starting to get into the juicy parts.

This is not only Facebook related but you already know the stories around the 2016 election – Facebook is the main focus.

The folks at CNN did a big piece on Veles, the city in Macedonia where generating fake news is a big industry.

It’s a pretty typical story… Relatively poor people saw a big chance to get out of the rut, and they took it without thinking of any potential consequences.

They created fake websites that looked legit and then filled them with stories. This could earn them up to 6 figures a month, in a country where the average monthly income is ~$426.

From what we can read, this had nothing to do with political beliefs, and it was much more focused on generating cheap clicks to then profit from ads on the website. The political angle just worked the best by far.

And of course, there’s also a coach for this.

“He started with sites that specialize in dubious health tips, muscle cars and celebrity gossip. But then he discovered fake news.”

Is the first part familiar to anyone?

This is the year’s second “big leak” from the affiliate marketing industry, after the Bloomberg article with Rob Gryn.

Granted, this doesn’t mention affiliate marketing per se, it still uses much of the dark magic affiliates are familiar with.

If you have ~10 minutes, the full article is an interesting read.

Now here’s the part you’ve been waiting for.

It’s really like it sounds, no clickbait – these tips are directly from Facebook reps, most courtesy of GiddyUp, plus our added view from what us and other affiliates experienced.

First thing’s first – if you actively try to break Facebook’s policies, we have no idea what to do and you will definitely get your account banned.

That out of the way, let’s dive into what mistakes could get your white hat account banned.

Making claims that are not immediately verifiable by a consumer or by Facebook.

In short, if you can’t google it and quickly get an answer from a reputable source, don’t make the claim.

This applies whether the claim is true or not! It’s not about true or false here, it’s about easily verifiable.

For example, if a product can, but is not likely to, save you 10 hours a month or $1,000 a year, it will likely be considered sensationalized, unverifiable or misleading.

In other words, expect to get rejected quicker than you can swipe left on Tinder.

Facebook defines sensational content as anything that is intended to provoke interest and excitement at the expense of the information’s accuracy.

“Lowest price you’ll ever see” is a big one – people use it but it’s not verifiable thus likely to get you in trouble. Usually disapproved ads, to begin with.

Emojis are still allowed but how you use them matters. If it’s with the intention to bait the user into a click, especially when put together with some sensationalized language, it’s a no-no.

Claims that a product is “awesome”, “you need to get it”, etc. will get your ads disapproved.

Facebook is now much more careful about post-click experiences.

A big one that can get a lot of advertisers into trouble is sending people to advertorials. You are allowed to do so but the page must make it very clear that it is an advertorial.

It should also be obvious the ad is driving the user to an advertorial, and not a product page. For example, use the “Learn More” CTA instead of “Buy”.

It goes without saying that the advertorial must also follow Facebook’s policy and avoid sensationalistic, unverifiable or misleading statements.

Next, if you are a brand page and drive users to an advertorial, you have to make sure it’s hosted on a site that’s obviously from that brand.

For example, if your page is “Kitchen Hacks with Jessica”, your advertorial domain should be something like “kitchenhackswithjessica.com.”

What are the DOs for building your ads?

Focus on the functional value of the product and try to demonstrate it in the video or images, instead of just claiming it can do such and such.

Use emojis to enhance the messaging, not to clickbait.

Before you create an ad, ask yourself:

It doesn’t stop there.

Redirects have been a topic for a few months now. Here’s where it seems the issue comes from  – Facebook wants the users to go to the URL that is displayed on the ad.

That’s where redirects can screw up, plus it’s another signal that you are an affiliate that can be up to no-good.

Use page pixels that virtually all trackers support now, and make sure the user ends up at the URL displayed in the ad.

To summarise it all

Enjoyed this piece about Facebook ad accounts and policy? Share it with your friends, and let them know WHAT THE AFF is the place to find such gems delivered directly to your inbox, for free. 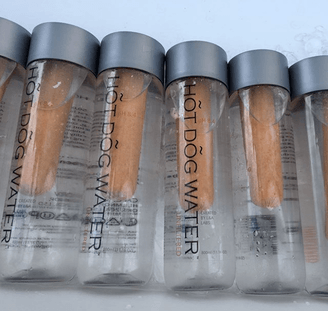 The Fountain of Youth is unfiltered hot-dog water

This guy is an epic troll.

His name is Douglas Bevans and he sold about 60 litres of unfiltered hot dog water, for $37.99 a bottle, at a festival in Vancouver.

How did he manage that?

Glad you asked – he did exactly what Facebook doesn’t want you to do. He made sensational and hard to verify claims about this water’s health benefits

Lesson learned here: If Facebook bans your account, it’s time to set up stalls at festivals and sell hot dog water, or whatever you were selling on Facebook that got you banned already.