I spy with my little eye…

Surveillance products, like GPS trackers and nanny cams, will be joining a long list of products that Google’s already banned. The policy update is in attempt to curb dishonest behavior – and considering how critical Google Ads and Shopping are for many businesses, Google just might be successful.

The dishonest behavior policy update isn’t the only news the tech giant has dished out lately. Here are a couple more points of interest from the last few days:

Zuckerberg on your mind lately? From CCPA confusion to ad boycotts, there’s been a lot going on in Facebook land. We’ve got a couple of updates from the weekend, ranging from minor changes to sweeping overhauls. These are the latest updates from Zuck & company:

There are uncharted waters ahead for Facebook, but Zuckerberg has had no problems steering the ship so far – we’re looking forward to seeing what comes next.

The surprising stories data tells us

What’s a deal with a Kardashian worth to a company’s share price?

If you’re a subscriber to Chartr’s free newsletter, you’d know.

Chartr is a newsletter like you’ve never seen before, going deeper than the headlines with data-driven insights.

Chartr’s free 5-minute newsletter is jam-packed with stunning visuals and fresh insights into business, technology, entertainment & politics such as. Past newsletters have explored:

Chartr answers these questions with data and charts.

You can listen to people’s opinions on Facebook groups. Or you can truly understand what’s happening in our world with data. Like you do with your campaigns.

How to say HEY to your customers with refreshing copywriting 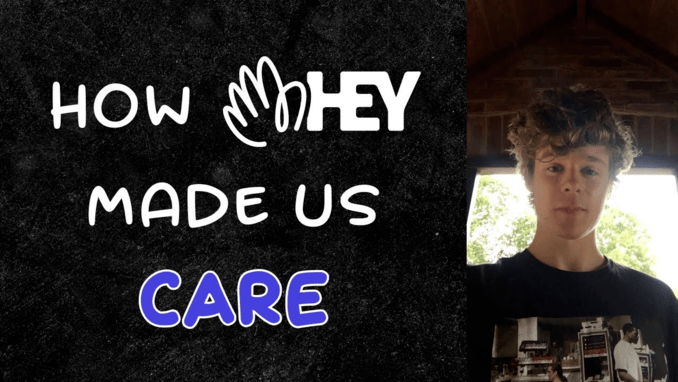 You’ve probably heard of HEY by now – the new email-replacement from Basecamp that’s received a generous heaping of media attention in the past couple of weeks.

Enter Harry Dry, aka Marketing Examples. In his latest tweet, he broke down how Basecamp made us care about HEY, and why that matters for your business.

According to Harry, HEY’s marketing success all comes down to landing page copy that even Don Draper himself would envy. Here are our biggest takeaways from the refreshingly simple approach:

HEY isn’t for everyone, and the team at Basecamp knows it – which is exactly why they were able to craft such precise messaging. If you want to watch Harry’s 2-minute video breaking it down further, check it out on Twitter here.

TOOLS: This isn’t the best thing since sliced bread, it’s better – it’s a tool that uses AI to generate font pairings based on your preferences.

AMAZON: Pump the brakes! Just hours after telling their employees to delete TikTok, Amazon pulled a U-Turn and said it had made a mistake with its messaging.

TIKTOK: TikTok is offering some significant advertising incentives to businesses in their “Back to Business” program. A total of $100M is up for grabs by SMB advertisers.

SEO: When you click on a featured snippet in SERPs, you may soon be taken to the part of the article where the snippet appears – it seems Google has been testing the feature.

PINTEREST: The company updated its Feed algorithm to put more focus on videos and new types of content, different from the one that the user usually engages with.

What did Obi-Wan say to Luke when he was having trouble eating at a Chinese restaurant?

How to trick yourself into remembering things 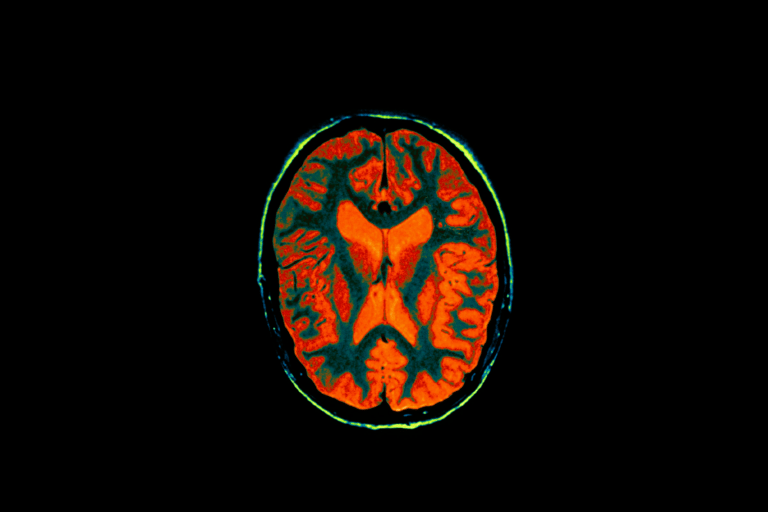 Marketers have a lot to remember. Clients to check in with, ad campaigns to monitor, whether or not your pile of dirty laundry is in the background of your Zoom call, the list goes on.

Fortunately, the good people over at Wired talked with a four-time memory champion and a psychological scientist to figure out four simple steps to memorizing almost anything. Here’s what they came up with:

You might not be a memory champion yet, but you’re well on your way – try a couple of these tips out next time you need to memorize something (but maybe set a reminder on your phone, just in case).