Is it time to take TikTok seriously? 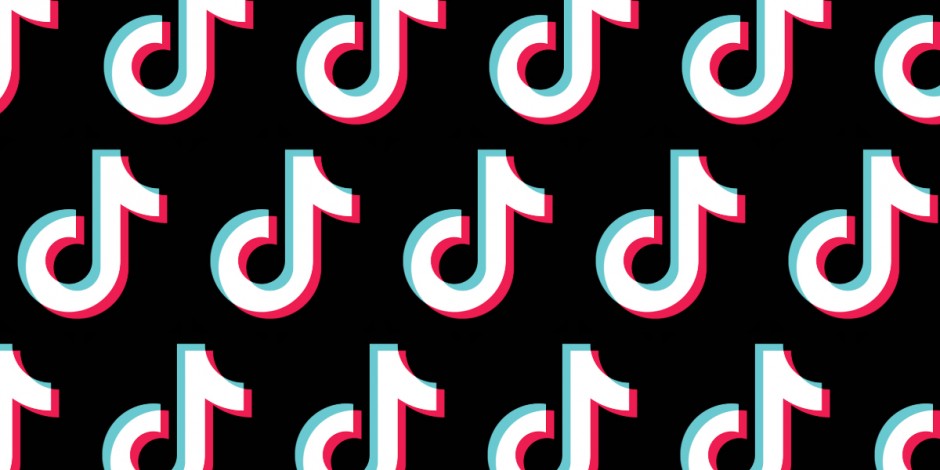 In the past year, TikTok has soared past the doubters (and ban threats across the globe) to cement itself as one of the most relevant social media platforms out there.

But until now, some advertisers have shied away due to the platform’s unique format and uncertain future. That might be changing, though, according to a new article in Modern Retail – here’s why:

The Crew’s take: TikTok still has some work to do to solidify its authority as one of the best advertising platforms out there. But if this year has been any indication, there’s little doubt TikTok will continue to become a destination for brands and customers.

Nobody catches a break in a bittersweet earnings day

We’re closing out the week with some big earnings news from Twitter, Facebook, and Alphabet. We’ll go through the keys from the earnings reports, broken down by brand.

Earnings are up, but user growth is down for Twitter

It’s not a great week to be named Jack Dorsey. Twitter’s CEO took some serious heat during a U.S. Congress hearing earlier this week, and the release of Twitter’s Q3 report yesterday caused the company’s stock to tank. Here were the numbers:

All in all, it could’ve gone worse for Jack & Co. The big takeaway for us? Still no news on Twitter’s subscription features…

The Q3 report from Facebook was a respectable one on most accounts. But, like Twitter, user growth slowed as the COVID surge of new users wasn’t quite as powerful. Here were the biggest numbers from our favorite blue giant:

Facebook said that it anticipates ad revenue to be higher than ever, but expects an uncertain 2021 as European data regulations could pose problems.

Wrapping this up with Alphabet, aka Google’s parent company, they followed the trend.

YouTube ads stand out with their growth and they are becoming the new star for media buyers when looking at Google’s offer.

Do you know what employee #30 at Facebook is doing now? Giving away a Tesla! 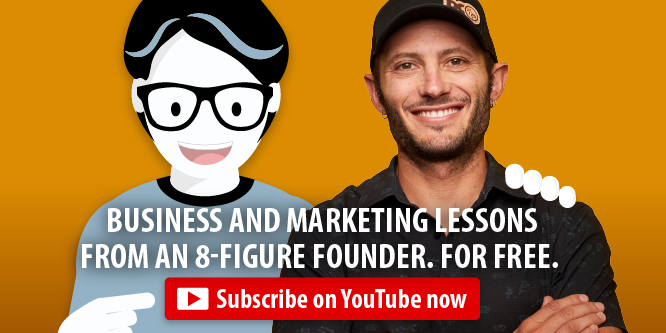 Noah Kagan was early at Facebook (employee #30), early at Mint (#4), and early to software deals (founder of AppSumo – an 8-figure business).

Here’s what you should really know though. Noah’s obsessed with sharing incredible entrepreneurship and marketing lessons for absolutely free on his YouTube channel. Plus, he’s actually giving away his Tesla to one lucky subscriber next month.

We’ll give you two great examples:

Noah has tons of other videos analysing businesses and marketing strategies, all of them full of actionable advice.

To take it a step further, if you subscribe to the channel now, you get access to private office hours and you can take part in weekly giveaways with awesome prizes (like a Tesla).

You have a new referral link starting today! 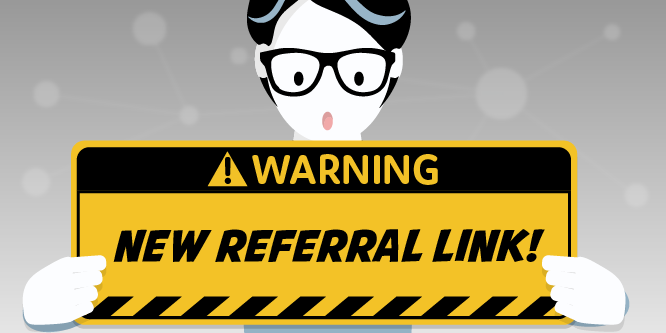 Alright, so there’s good news, bad news and then great news. We’ll just deliver it all in that order…

The good news: It’s easier than ever to share the newsletter with your marketer friends. Anyone and everyone who subscribes automatically has a unique link generated. You no longer have to opt-in again for this.

Look, you already have the updated link here:

And you can take a look at your dashboard here: https://www.stackedmarketer.com/refer-a-friend/?subscriber_id=

The bad news: There’s bound to be some data lost but…

The great news: We will be running a giveaway for a new Macbook Air in a few days. Every successful referral will be a raffle ticket. So hold on the shares until we officially announce it. We want to give everyone a few days time to adjust to the new referral links so… prepare!

TIKTOK: Arby’s just pulled off a moderately successful stunt on TikTok – check it out in this Twitter thread from Julian Gamboa.

SHOPIFY: Q3 earnings from Shopify blew well past estimates, but the rate of growth caused some investors to sell shares. Still, it’s a positive report for Shopify.

WALMART: As e-commerce continues to grow, Walmart is launching some new test stores to figure out how the future of retail will evolve.

SEO: Joy Hawkins at Moz just published a great article detailing the factors that affect local Google My Business rankings, as well as the ones that don’t.

I’m tall when I’m young, I’m short when I’m old, and every Halloween, I stand up inside Jack-o’-lanterns. What am I?

Make your room spooky with a quick Google search 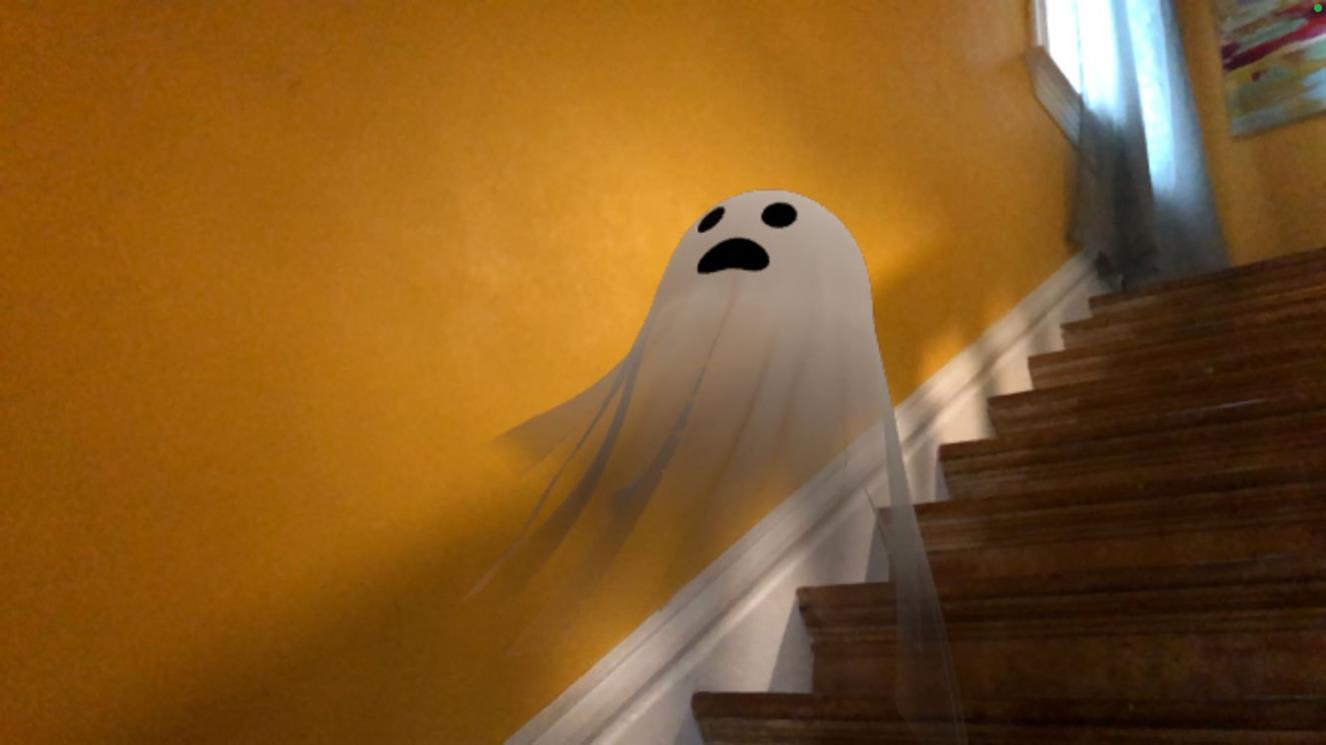 Google’s staying busy during the spookiest time of the year. Earlier this month, they launched FrightGeist, a tool that tells you about the most popular Halloween costumes in your area.

And now, a quick Google search can turn your room into a scene from a horror movie. Well, not really, but you can summon a cute AR ghost.

To do so, grab your phone and type ‘Halloween’ into Google. Click the option to view the ghost in 3D (you’ll see what we mean when you get there), and enjoy watching a ghost float around your room.

There’s more than just ghosts, too. Try searching for ‘skeleton’ or ‘jack-o-lantern’ – and have fun!