Time’s up for Zuck 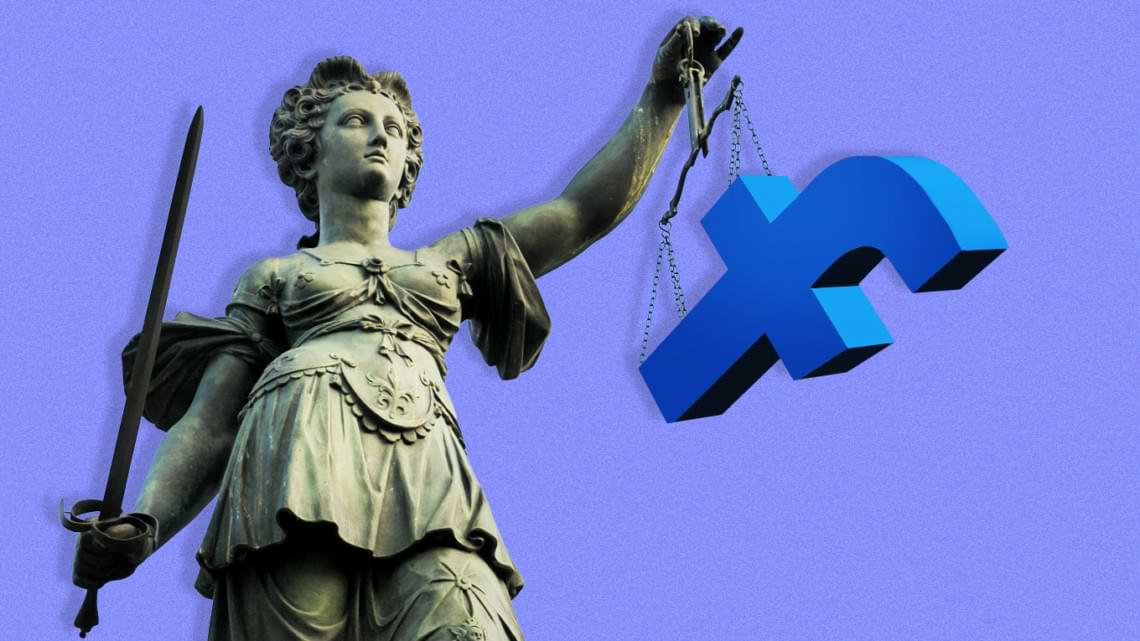 2020 has been a bumpy ride for big tech companies.

TikTok’s been banned and unbanned in just about every part of the world. The U.S. Department of Justice is trying to tear Google to shreds. So it’s only fair that Facebook gets its comeuppance, too, right?

Yesterday, dozens of states rallied with the U.S. Federal Trade Commission to sue Facebook for engaging in anticompetitive behavior. And as you’d assume, Zuck & Co. are not happy. Here’s the deal:

What did Facebook say in return? It wasn’t friendly:

A breakup of Facebook would have massive implications on the advertising industry. But, we’re not there yet – so keep those campaigns running and hold on tight!

Sure, yesterday was a wild scene for the Facebook family. Fortunately, that doesn’t mean we can’t still get some useful updates. Here’s what happened (besides an enormous lawsuit):

The Crew’s take: How excited are the social media managers out there for the new content calendar feature? Also, how annoyed are you that they didn’t release it with a ‘preview feed’ feature?

The Ad is in The Details 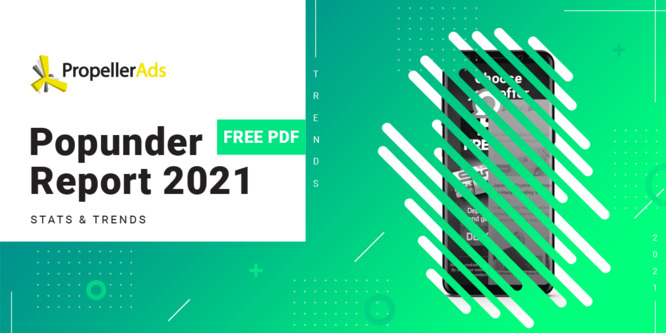 Gathering accurate stats can be tricky, so PropellerAds has put together two very handy reports. They’re bound to help you tackle these burning issues: planning your popunder campaigns, and taking advantage of the MENA (Middle East & North Africa) market opportunity.

Here are just some of the points this exclusive report looks into:

So where’s the next popunder opportunity? Learn how you can better optimize, stay relevant, and eclipse your competitors, all while taking over new and spicy GEOs.

You should know this before advertising in the less-explored MENA region:

After carefully analyzing data gathered over the months, the future just turned brighter. We’ll just tell you this: the popunder CTRs PropellerAds found, are… not too bad. Not bad at all! And the MENA volume and costs are really worth looking into.

But don’t just take our word for it, check the MENA report here.

Going straight for the kill 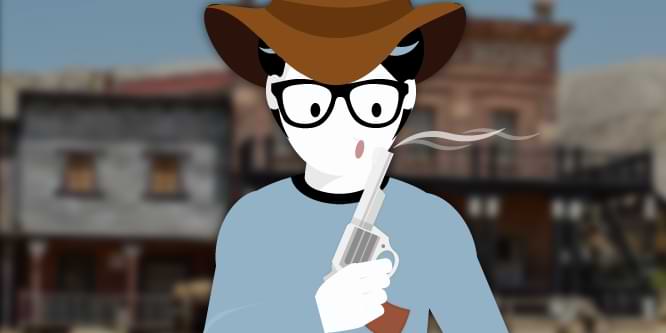 Most of the time, blog posts are created to attract new prospects. And content marketers rarely have the goal to convert users straight away, with one blog post.

But if you feel aggressive, you can also try to go straight for the sale without whipping out the funnel.

In this video, Tyler Hakes says that in some cases you can move the buyer all the way through the funnel with one blog post. From reader to customer, with a thousand-word post.

He reports an example as well. It’s a blog post from a SaaS company that is turning 5% of readers into signups for the software.

2) When you read the first part of the blog starts with TOF content. It presents a problem: The tedious process of creating and editing sells sheets.

3) Afterward, the posts move into the MOF stage, presenting a solution to the problem: Automating the sell sheets creation process.

4) The blog post’s final part is about using Pytix to solve the problem, bringing the prospect from a solution aware stage to product aware. They don’t do anything complex. They just explain how the product works, and how to use it.

As Tyler Hakes said, they didn’t do anything difficult here. They didn’t spend hours finding the right pain points or optimizing the copy.

They just mapped the different stages of the funnel people go through – and the information they need as they go through the phases.

ADVERTISING: App Annie, the industry’s most notable authority on apps, released their 2020 report. Crucially, spend and downloads are projected to soar in 2021 – meaning so will marketing opportunities within (and for) apps.

GOOGLE: There’s been an update to the Search Console API that allows for fresher data and more. Check it out if you’re into analytics!

SEO: We’ve written a bit about the Google December Core Update. This article provides more than 1k winners and losers, if you’re interested in diving deeper.

WHATSAPP: A couple new wallpapers and backgrounds just got announced for WhatsApp. Choose yours carefully.

What did the mother triangle say to the baby triangle?

Starships were meant to fly 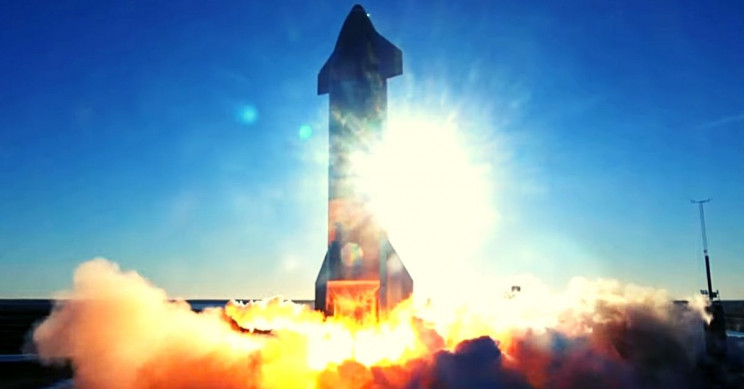 Before you close this email in horror: We’re not talking about the Nicki Minaj song.

We’re talking about a real-life starship (without a crew), one that Elon Musk’s team at SpaceX has been building.

It got a test launch yesterday, flying a record-high 8 miles above the earth’s surface. While 8 miles might sound like a trip over to the local grocery store, it’s a hell of a lot more impressive in vertical distance.

The ship couldn’t quite stick the landing – if you want to see it land and promptly explode, check out this video.