Not to bring up the topic of Topic API, but… 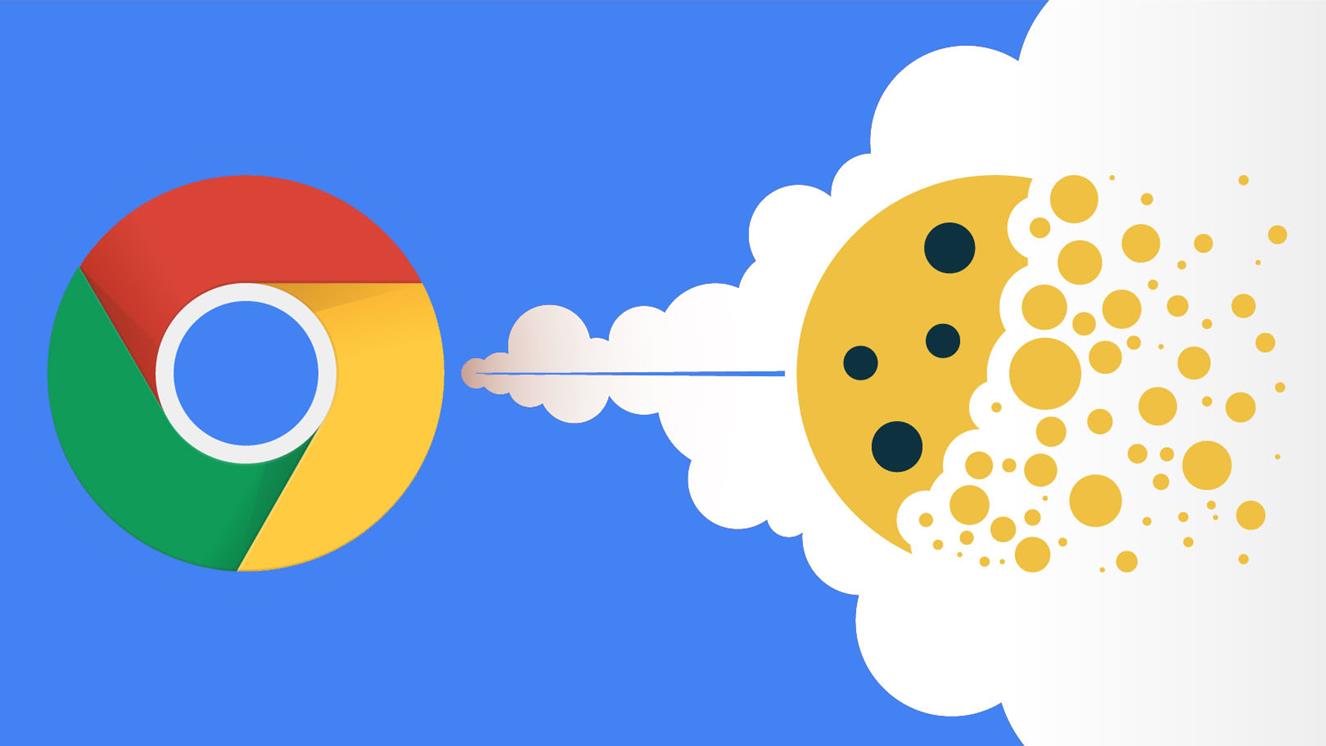 While the world is bracing for a cookieless future, Google keeps adding sand to the hourglass.

It seems the tech giant is intent on ignoring calls to rethink its Privacy Sandbox’s Topics API, even though the ad-targeting system has raised concerns among privacy watchdogs.

Other browser engine developers including Mozilla joined the criticism, saying that Topics are “more likely to reduce usefulness of information than provide meaningful protection.”

Not giving up: Google doesn’t seem ready to quit on Topics, especially since it scrapped FLoC, its original cookieless future solution.

However, there also doesn’t seem to be much effort from Google to even discuss the issue, let alone resolve it… at least not in the near future.

Why we care: For now, the future of the privacy-first and cookieless era may depend on how Google handles the transition, since they seem to be calling the shots.

So far, it’s a game of poker between big tech and privacy regulators, and there are fears that law enforcers won’t be resolute enough to take big action against systematic breaches of privacy.

Long story short, things are status quo. At least for the time being.