How bad is iOS 14 going to be for marketers?

The release of iOS 14 is just around the corner, and it’s got advertisers worried. If you’re wondering why, here’s the deal: a new privacy feature in iOS 14 will ask users to opt in to tracking for individual apps on their phone. Currently, tracking is automatically enabled. See the problem?

Facebook has been warning marketers for weeks that it will be a problem, and Instagram’s CEO spoke out about the issue on Friday. Here’s a summary of how it might affect you:

This might sound worryingly dramatic, and in some ways, it should. But, you can rest easy at the moment knowing that Apple’s pushed the tracking feature update back to 2021 – this should give everyone some extra time to figure things out.

For now, keep those campaigns chugging along! 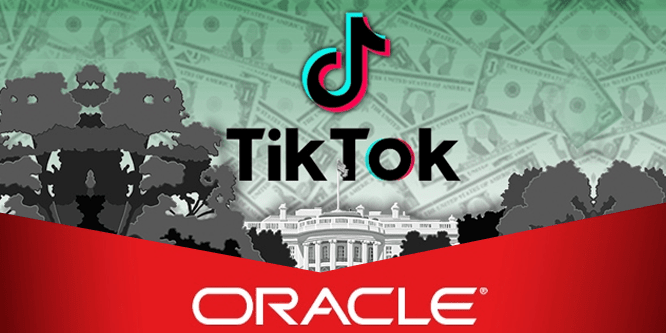 If you’ve been reading the Rounding Up The Stack portion of this email lately, you’ll have noticed plenty of (almost) daily updates on TikTok’s perpetual state of uncertainty.

And today, we’re back in business with another obligatory drama update – but it’s a little more serious this time, and we’re starting to get a better picture of the future of the app.

So, what’s going on? Here’s our summary:

The Crew’s take: If you had told us in January that a short-form video app where people dance and make short comedy clips would be the center of a bidding war and multinational tensions, we probably wouldn’t have believed you. Then again, there are a lot of things we might not have believed back in January…

How a pizza delivery boy crossed the chasm in an industry dominated by the likes of Nike, Under Armour, and Adidas 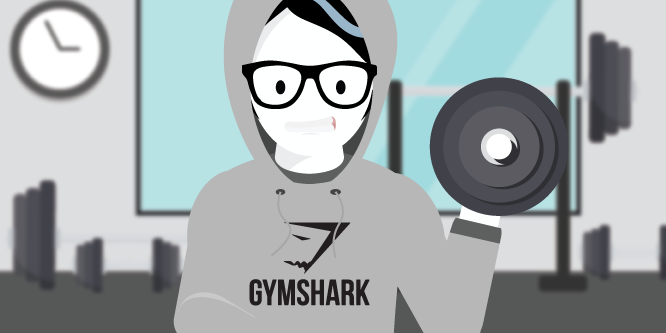 The answer is a community built on authentic relationships.

The result of those authentic relationships, in this case, is called Gymshark. If you’ve been on social media at all in the last couple of years, you’ve probably heard of them – and here’s why:

Their community is huge.

Between partners and genuine aficionados that organically advocate the brand, Gymshark has become a household name with fitness lovers and many people on social media. For the most part, this community explains the success of the company.

Back in 2012, when Ben Francis founded the company, he had to compete with fitness apparel brands like Nike or Under Armour. Competing by playing their own games wouldn’t have been a smart move, though – so he relied on influencer marketing.

Many brands try influencer marketing, but few have the success Gymshark had. And in this Twitter thread, Cody Wittick broke down the road Ben Francis followed plus some practical steps you can apply.

First of all, there’s a difference between hiring an influencer and having an authentic relationship with people that genuinely advocate your brand. And this video shared by a Gymshark’s influencer will paint the picture…

If you want an army of ambassadors that really believe in your brand, you’ve got to build it brick-by-brick (or in this case, ambassador by ambassador). You can’t just start by sending them products and asking them to share it on the ‘gram. You might get a few shoutouts, but there’s a smarter way to go about it.

How can you do what Gymshark did?

Cody Wittick provides a full-circle approach to replicate what Gymshark did, including events and media partnerships.

This approach can be helpful no matter what industry your brand operates in. Don’t just throw money at the wall and see what sticks – build authentic relationships with influencers and customers!

FACEBOOK: It appears that Facebook’s testing a feature to let your Stories last for 3 days instead of 24 hours. We can see this being used a lot of ways, and it’s an exciting – though relatively minor – update.

ADVERTISING: Test, test, test! This mini-case study from Andrew Faris on Twitter shows how important changes to your offer can make a big difference in results.

YOUTUBE: Google is rolling out EVCs (engaged-view conversions), an updated metric that aims to better understand conversions based on video ads. This mostly applies if you run video ads on YouTube.

FACEBOOK: Get ready to start seeing ads in Facebook Groups. The feature was announced a few weeks ago, and it looks like some groups are getting ready to partner with advertisers.

GOOGLE: We’re starting to see more data on the recent update from Google, which removed up to 28% of visibility on paid search terms. This article clarifies some data and explains the ongoing impact of this update.

There are two monkeys on a tree and one jumps off. Why does the other monkey jump too?

Why chess is more popular than ever 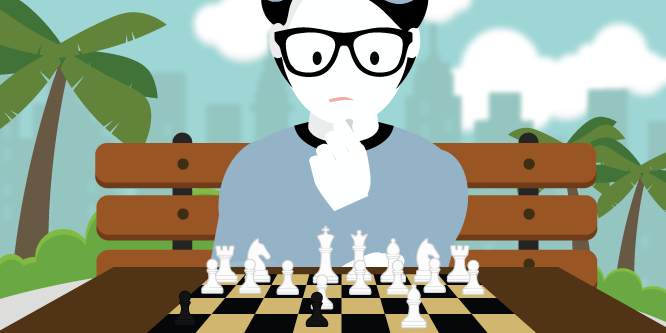 We ended Friday’s newsletter with a section about a Twitch streamer, and we’re kicking off this week with something Twitch-related as well: chess.

How is chess, a game invented in the 6th century, related to a streaming platform that mostly consists of gamers in their 20s playing Fortnite and Fall Guys?

Good question. As it turns out, Fortnite and Fall Guys aren’t the only games that people head to Twitch for. Chess has blown up on Twitch this year, with recent tournaments garnering more than 150k concurrent viewers – and there are now more than 600M chess players worldwide.

There’s a thoughtful piece about why Twitch and chess are such a good fit on The Next Web, which you can check out here.

The success of chess on a modern platform like Twitch is a great reminder that unconventional pairings can exceed expectations, and that’s frequently true in marketing.