Google FLoC is losing steam (or losing their flock, you might say). Microsoft, Amazon, Mozilla, Opera and WordPress have all stated that they do not intend to support Google’s replacement for third-party cookies anytime soon.

Twitter seems to finally be breaking this chain of events, though.

Jane Manchun Wong found some interesting data indicating that the social network is using Google’s FLoC to classify their users into so-called “cohorts”. If you’re not familiar with this buzzword, read Google’s article to get a better idea.

Is Facebook next? The social network has been unusually silent about its stance on FloC. Time will tell whether Google’s third-party replacement will get wider adoption or will be sent back to the drawing board.

What’s the fuss with India and e-commerce? 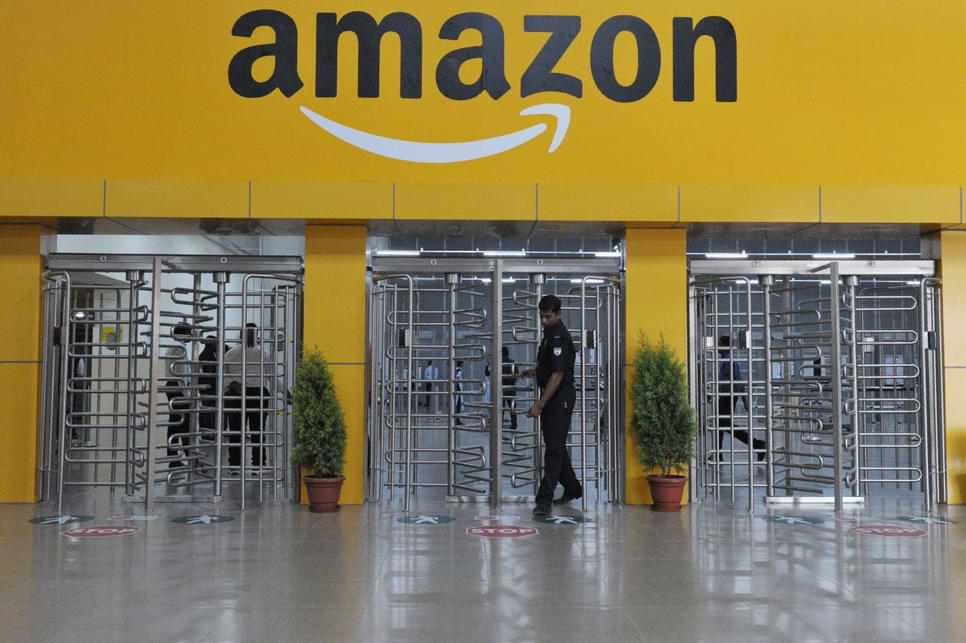 This is one of the major changes proposed in India’s new law, which was announced in June.

Amazon’s reaction: Amazon, Flipkart and Tata have all complained about this, with the most recent complaint coming just a few days ago. According to them, this will “hurt sellers” and be harmful to the whole ecosystem.

The opportunity: If the Indian policy does its job, it should open the market for smaller entrants who want to sell to India’s vast 1.3 billion population. According to Indian politicians, the main reason for this law is that larger companies are collaborating with Amazon and Flipkart to make it more difficult for new players to enter the market.

Perhaps the only thing that will be hurt by all of this is Amazon’s bottom line, at the expense of new and innovative players entering the market. Which might not be such a bad thing.

How to boost your retargeting ROAS by 300% leveraging behavioral science 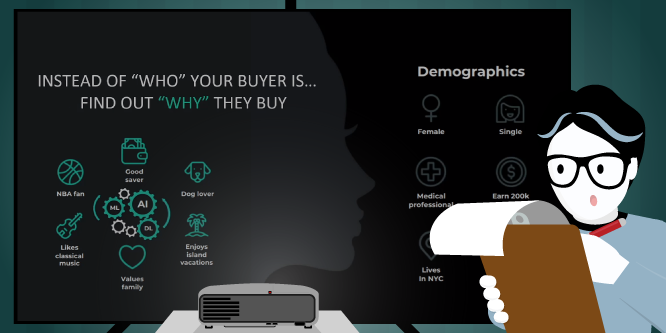 We’ll be very direct: This free training shows media buyers how to increase their ROAS on retargeting ads by up to 300% by leveraging behavioral science.

What’s this guide about? It has been created by SoMin. It’s a platform that combines advanced data analytics and behavioral science for long-tail ad targeting to help brands like Puma, Nestle, Citi, and others to run more efficient ads. Whether it’s on Facebook, Instagram, TikTok, Google, or YouTube – they can help!

Yes, this free training can also help after the iOS 14.5 update. Even more of a reason to go through it right away!

SoMin works with brands of all sizes, and in this free training, you’ll discover:

Learn all this and more for free.

Step aside Facebook, there’s a new queen in town 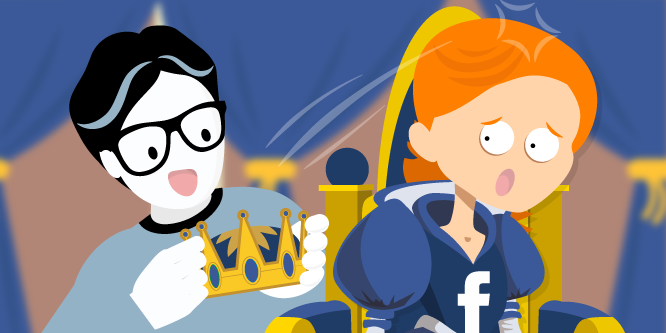 It turns out that Google, and specifically YouTube, can be used to generate demand. Sometimes even more efficiently than Facebook.

And here’s a case study shared by Common Thread Collective about this: Replacing Facebook Ads with YouTube Ads for prospecting. And boosting revenue by 202%.

Background about the brand: Quickflip Apparel was founded in 2017, and their main product is a sweatshirt-to-backpack convertible.

The problem: After the 2020 holidays, their flow of new customers through Facebook Ads started to slow down.

A solution: So far, they had only used Google as a retargeting channel. But since it performed well, they tested YouTube Ads prospecting campaigns.

They started in February 2021 with a $100 daily budget. But since the ROAS was higher than Facebook, they scaled to $3k per day within two weeks.

The results: In March, their Shopify and Amazon revenue rose 202%. Google spend increased 524%, while Facebook spend decreased by 23%.

The new demand made them scale their branded search spend by 6X. So, what did they learn?

Start with a small budget of $50 to $100 per day and keep testing new audiences, creatives and landing pages. Don’t give up too early.

When you measure the performance, check your overall revenue alongside YouTube itself. You’re using YouTube to generate demand. But, maybe those new prospects will buy through a branded search.

Use the AIDA formula (attention, interest, desire, action). And here’s how to measure your performance of each stage of the formula:

FACEBOOK: This time, the social network is taking inspiration from Twitter by testing a “Threads” option for feed posts.

GOOGLE: Is Google putting their money where their mouth is? This tool is tracking what percentage of top stories URLs are non-AMP stories.

SOCIAL MEDIA: It’s more addicting than YouTube, Facebook and Netflix. People now spend more time on TikTok than on all of those 3 platforms, according to a recent report.

GOOGLE: How do you identify a fake Google My Business listing? This article goes into more detail.

ADVERTISING: China can no longer have its way, according to Apple. The company is blocking updates from Chinese companies which try to circumvent ATT.

TIKTOK: It was only a matter of time… TikTok is testing a Cameo-like feature.

Two girls have the same parents and were born on the same hour of the same day of the same month, but they are not twins. How is this possible?

Billionaires have nothing better to do, so they compete on who’ll be first to space 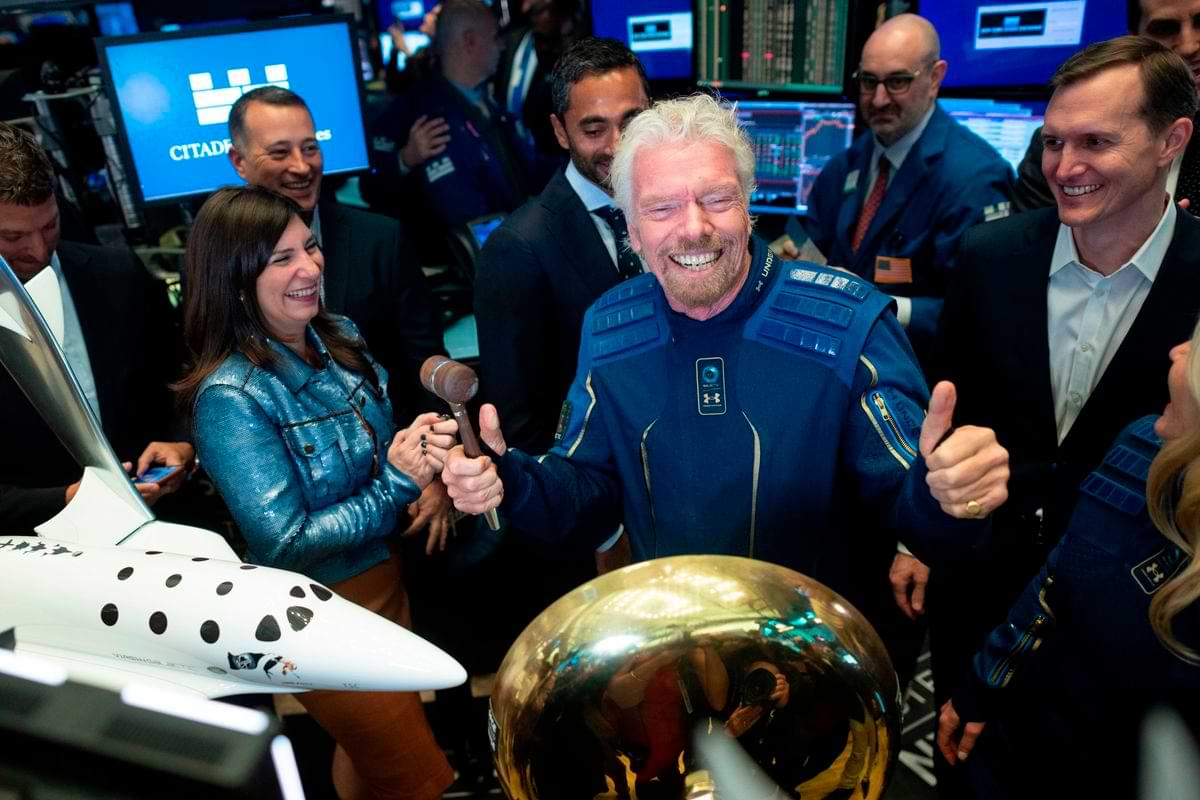 What do you do when you have all the money in the world and can buy anything you want?

You compete for bragging rights.

What’s going on? You may remember that Jeff Bezos is heading to space on July 20th. Enter Richard Branson, another billionaire, who is going to beat Jeff Bezos to space – by only about a week.

Aleanna Crane, the Vice President of Communications at Virgin Galactic, (Branson’s company) said that “the team was ready, so they asked Richard if he was ready to go.”

We’ll see who wins the bragging rights. People aren’t petitioning (yet) to bar Branson from returning back to Earth, so he’s in the lead for now.