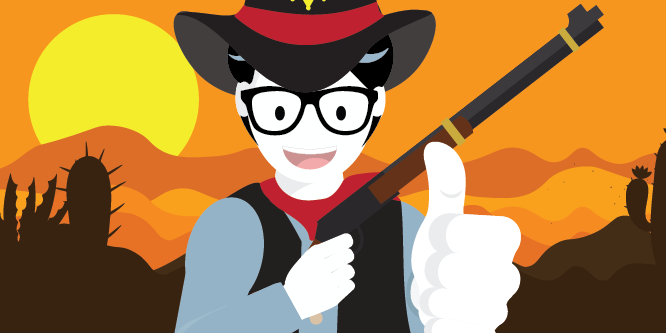 TikTok’s been the talk of the world lately, but that doesn’t mean the other social media platforms are getting left in the dust. As TikTok moved towards a deal with Oracle on Monday, we saw some updates to a few different social platforms – and a couple of these updates added opportunities for advertisers.

Let’s break it down:

The constant barrage of new updates in the advertising space is often simultaneously exciting and overwhelming. But, yesterday’s batch of updates was mostly helpful – there aren’t any new terms or tactics you’ll need to pick up, and that’s always a relief.

If you want the short version (which will probably be even more confusing, but you do you), the answer is: yes and no.

Now, let’s jump into the why. Keywords in domains have been a topic – and tactic – for years, but the discussion was brought into the limelight again yesterday when Google clarified some of the big questions circulating in the community.

The Crew’s take: At the beginning of this section, we mentioned how the answer was both yes and no. Here’s where the yes portion comes in: keywords in your domain name, the portion before the TLD, can affect SEO.

For example, if you’re trying to rank for ‘Milwaukee Kitchen Installation’, a domain of milkwaukeekitcheninstallation.com can rank better than something unrelated. This isn’t a hard-and-fast rule, though – but it can be a factor, particularly in low-competition SERPs. 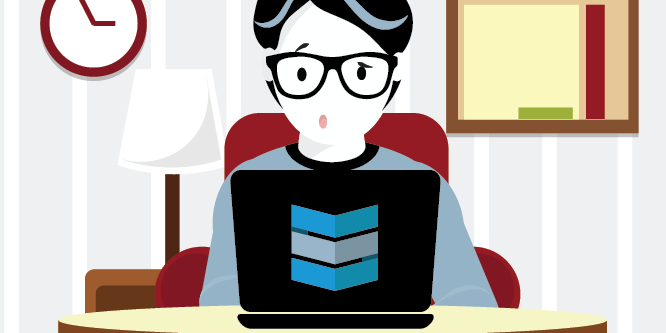 Google’s good at throwing out scary terms about ranking and usability, and Core Web Vitals is most certainly one of them. The concept of Core Web Vitals has been around since the internet began, but the term has become increasingly popular as Google plans to make Core Web Vitals a major ranking factor in 2021.

But, here’s the bottom line when it comes to Core Web Vitals: at their core, they’re not about SEO. They’re about the usability of your site – so, SEO geek or not, this is an important topic to keep up with.

Sistrix just did a massive study, analyzing the loading times of 18.5M domains to determine which websites had the best core web vitals. The interesting part? They broke it down by CMS, comparing WordPress, Wix, Shopify, and others.

If you’re ready to see which platforms ranked the best, keep on reading:

The full study found much more than we could possibly summarize here. Go check it out! There are plenty of hidden gems throughout the article.

It’s important to mention that while this is an insightful study that might point you in the right direction if you’re thinking about switching your CMS or CDN, your Core Web Vitals are still in your hands. You can build a molasses-slow site on Jimdo, and you can build a lightning-fast site on Wix – if you can’t switch, make do with what you’ve got!

SEO: John Mueller said that Google’s removing crawl anomaly data in favor of something ‘more useful’. We’re still in the dark about what exactly that is, but it sounds interesting!

APPLE: The company’s annual late summer event, Time Flies, happened yesterday. Check out this article from Engadget for a full breakdown of what was mentioned!

INSTAGRAM: The #stophateforprofit movement goes on. Yesterday, Kim Kardashian announced that she will freeze her FB and IG accounts to protest the spread of hate and misinformation on the platform. And more high profile celebrities are joining her. No rest days for Zuck…

What did the bee say to the flower? 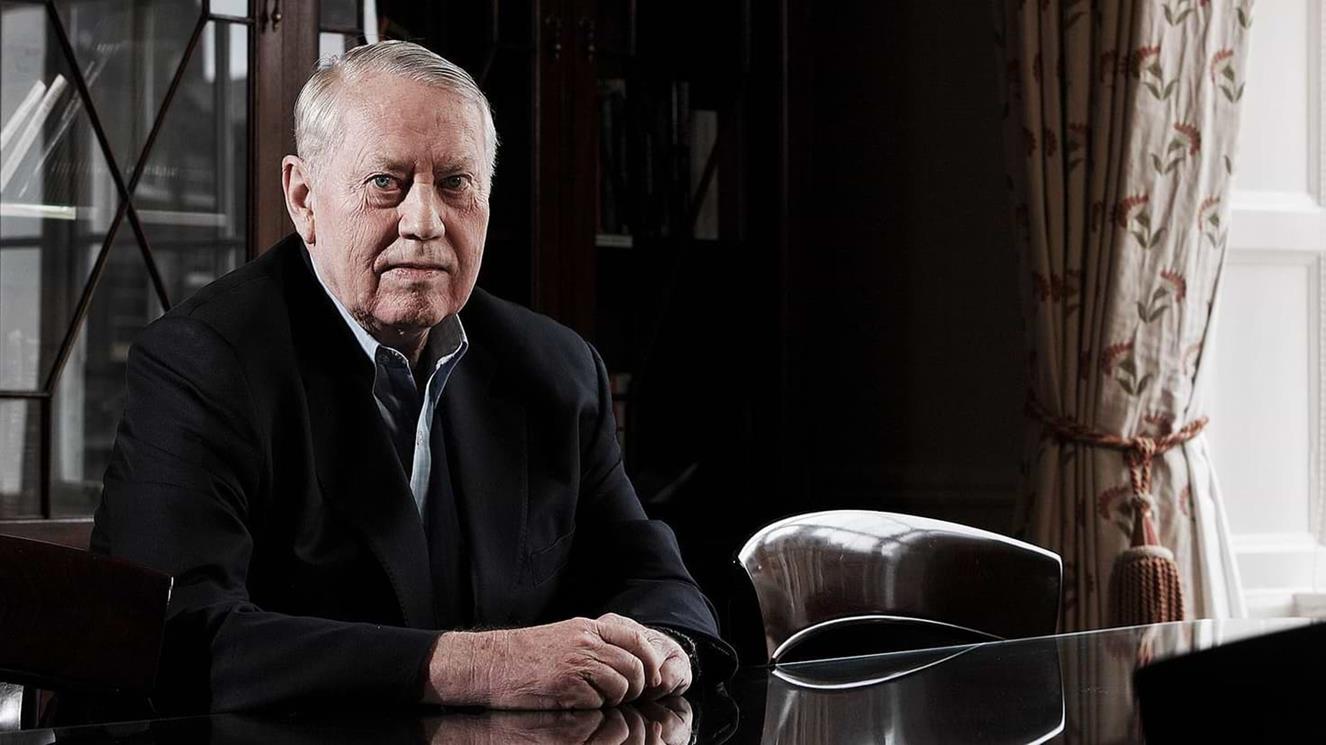 In 1960, Chuck Feeney co-founded Duty Free Shoppers. He went on to become a billionaire and titan in the industry – but during (and since), he’s pioneered a unique concept: he calls it Giving While Living.

Instead of donating his fortune to a foundation after his death, Chuck wanted to donate while he could see the benefit he was making. And we’re not joking when we said he’s happily broke: Chuck has donated over $8B to charity over the last 40 years, and he’s only got a couple of million left, according to this Forbes article.

OK, a couple of million is not broke but he did give away a massive part of is total net worth.

In short? Money isn’t everything, and sometimes giving it can make you happier – and make a bigger difference – than keeping it.