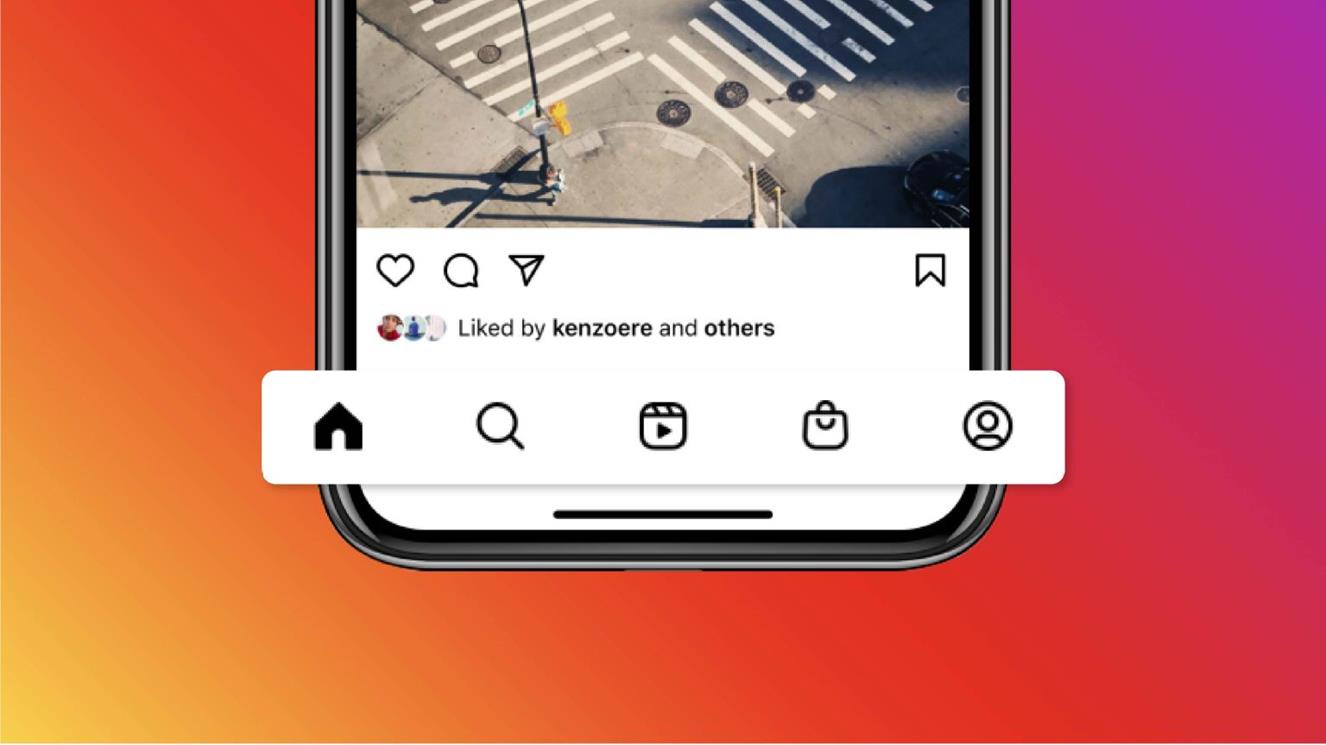 How’s your stockpile of TikTok Ads looking? Now’s a better time than ever to ready the arsenal, because Instagram just announced yesterday that ads are coming to Reels. Which, as you know, is a synonym for TikTok-but-on-Instagram.

All Instagram users now have a Reels tab on their homepage, too. Here are the details:

The Crew’s take: This is one of the more substantial updates we’ve seen from Instagram lately on their aggressive march towards e-commerce. For businesses, the new Shop tab makes it more important than ever to set up a functional Shop on Instagram. And, for marketers, the upcoming ads platform should be a fun one.

LinkedIn made a mistake

Yesterday morning, Matt Navarra dropped some news on Twitter that caught our attention:

“LinkedIn has been over-charging a lot of advertisers for video view campaigns and impressions.

Overcharging occurred on iOS devices when LinkedIn users rotated their phones to watch videos, it counted them as additional views.”

ed an official update on their blog with more answers – as well as what they’re doing to make things right:

Between their questionable engagement algorithm and this issue, it’s starting to look like LinkedIn’s infrastructure might need some patching up. If you were affected by this issue, we’d love to hear from you on the process and what LinkedIn is doing to fix things!

Zooming in on Featured Snippets 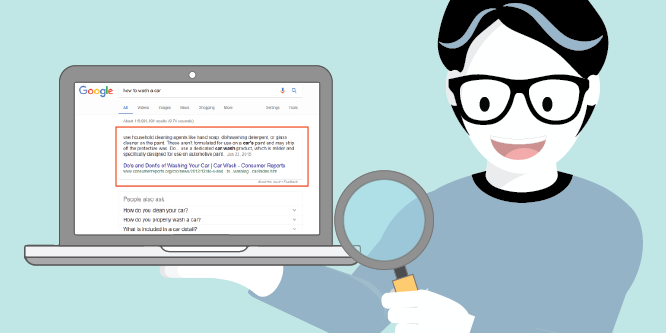 And the study involves three countries: US, UK and Germany.

Let’s start from the bottom of the blog post by Kevin Indig:

The average clickthrough rate for Featured Snippets (FS) is 43%, meaning that if your website gets featured as an FS, you get most of the clicks.

In his study, Kevin highlights the high volatility in how Google shows Featured Snippets.

Let’s see have a look at the stats:

This isn’t something you can apply to increase your chances of more of those juicy featured snippets in the SERPs. However, it can help you better understand how Big G operates.

YOUTUBE: Rewind, a yearly roundup from YouTube and possibly the internet’s least favorite thing, isn’t happening this year. Hey, at least there’s a silver lining to 2020!

E-COMMERCE: Chipotle announced their first digital-only restaurant this week. Check out the AdWeek article to see what that might mean for the future of fast food.

ADVERTISING: We’ve got good news and bad news. The good news being that CPRA isn’t coming until 2023, and – you guessed it – the bad news being you should start preparing now.

What runs but never walks?

The PS5 is out, but nobody can get it 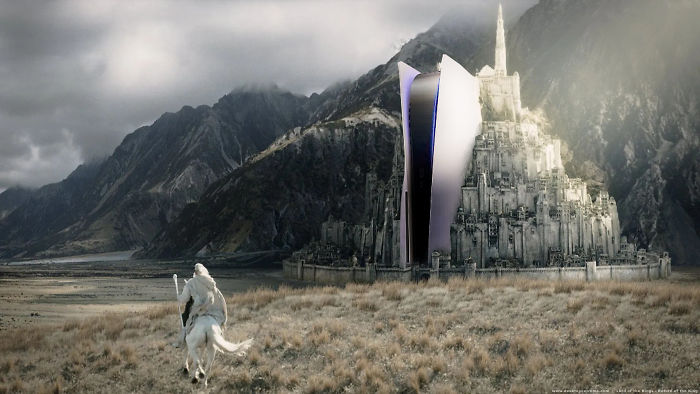 It’s finally here – the PS5 launch date that gamers worldwide have been dreaming of for about half a decade.

Except, there’s one problem. Nobody can seem to actually get their hands on a PS5, as stock is limited and the few online stores that have them have been crashing all day.

Gamers in the United States have had few options to buy the console – and many of them have turned to Walmart, since the company announced specific drop dates for the console.

If you want a laugh, check out the Google Trends statistics for “walmart site down” searches. Spoiler alert: The search interest spiked from 0 to 100, literally, at the specific times Walmart announced the console drops. Safe to say, the website wasn’t working very well.

The new Playstation consoles are also currently selling for more than $1k on eBay, double their retail price. For those of you in Europe (or most other countries)…Your release date is next week, on the 19th. Get ready.