It’s almost that time of year again. With the holiday season just around the corner, marketers everywhere are starting to refine their strategies and brace for rising CPMs as people start to get in the mood for shopping.

A recent article from Digiday outlined some key statistics about the advertising landscape for publishers – and, by association, marketers. Let’s dive into some stats from the last couple months:

The Crew’s take: This data, while it may cause a headache for some marketers, isn’t too surprising considering the crazy year we’ve had. Big advertisers, some of whom sat out Q2, are back and better than ever with their campaigns, driving costs through the roof.

Buckle up as we head into the holiday season – ads certainly aren’t getting any cheaper! 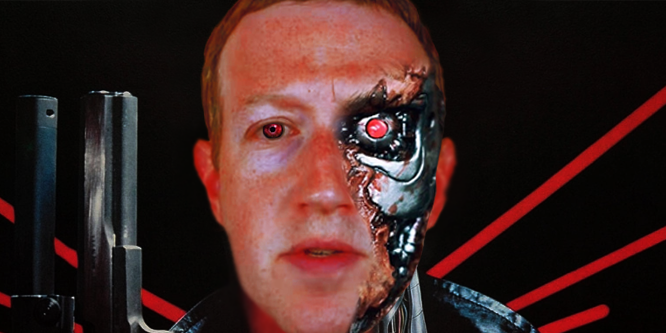 If you advertise on Facebook, you know that there’s an algorithm that determines which of your ads to serve, and it’s designed to maximize your profits – in theory, Facebook shouldn’t be serving poor-performing ads over standout ones. Right?

In a Twitter thread yesterday, Andrew Faris and Gil Davis had a discussion over why Facebook might sometimes recommend your ‘bad’ ads over your good ones. Here’s a breakdown of the conversation:

If the ad spend on your Facebook campaigns is looking questionable, try considering this advice before you panic! The Facebook algorithm doesn’t always know best, and flukes do happen – but it’s usually good to take everything into consideration before making drastic changes.

Marketers are getting ready for the Q4 madness, and many are already thinking about alternatives to Facebook – especially considering what happened on Facebook in the 2018 and 2019 holiday seasons.

Some of us still have nightmares about it…

If you were thinking about jumping into Google Ads this holiday season, this post from Frankie Quiroz contains some interesting points to be aware of.

His recent Google campaigns made $468k at 6.5x ROAS for his branded, print on-demand store.

He brings up some great points, especially if you’re fresh to Google Ads:

It’s not rocket science here. But, they’re some useful practices to give a head start to your Google campaigns!

APPLE: As part of a potential effort to explore Apple TV+ bundles, Apple has hired a former exec from Hulu and Quibi.

FACEBOOK: It appears that a ‘cashback’ style feature is now available on Facebook for offers and deals.

SEO: If you’re looking for a quick way to absorb some SEO knowledge in pretty graphics, this page from Sam Underwood is a great one to check out.

EMAIL: Looking for some inspo for your email campaigns? This site has a great compilation of some of the most effective – and pretty – emails that have ever been sent.

Arnold Schwarzenegger has a long one. Michael J. Fox has a short one. Madonna does not use hers. Bill Clinton always uses his. The Pope never uses his. What is it?

What if we named bands after SEO terminology?

What would bands be named if the world revolved around SEO? Andrew Isidoro posed a similar question on Twitter recently, and there were some pretty creative responses.

Here are a few of our favorites (warning to those of you who aren’t SEO geeks – this might get confusing):

Can you figure out which original bands those were based off of?