Bad for creators, good for advertisers 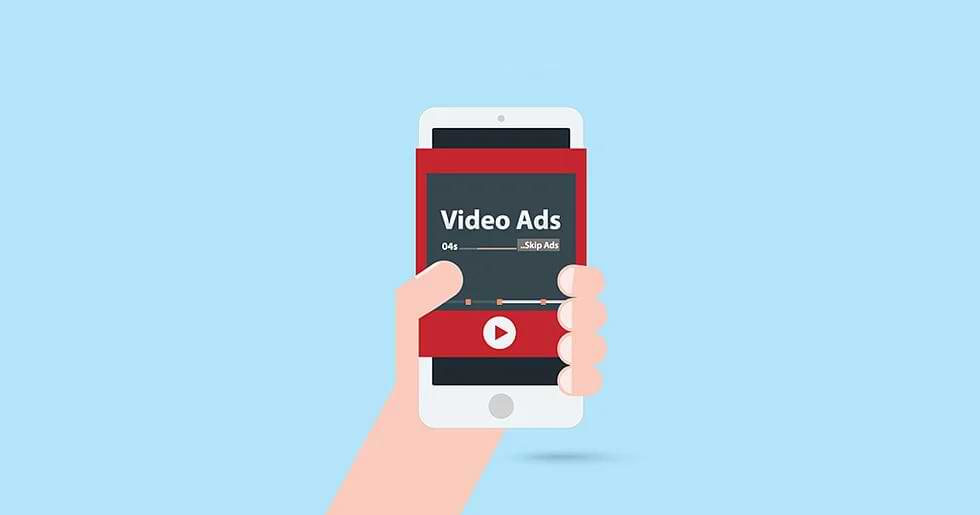 The background: Previously, YouTube only showed advertisements for videos that were part of its Partner Program (where creators earned a percentage of the ad revenue).

The fist change: YouTube announced in November that it will begin showing ads for videos that are not part of their Partner Program.

To be a part of YouTube’s Partner Program, a creator must meet certain criteria. This means that creators who were unable to meet the requirements would have advertisements displayed on their videos without being compensated. Many people were outraged by this.

This change only applied to users in the United States, however.

The second change: YouTube has now announced that this will be extended to all users worldwide, not just those in the US. Now, creators who are not part of YouTube’s Partner Program and who live outside of the US will also see ads on some of their videos.

Good for advertisers: This change may be tough for creators, but it’s good news if you’re an advertiser:

App advertising has been severely hampered since iOS 14.5. Looks like Google is trying to fix that.

The company has introduced several new features for app advertisers:

The Crew’s Take: We can’t help but notice that many of these updates address various reach and attribution issues that Apple introduced with iOS 14.5. We wonder if this is just the beginning of Google attempting to fill in a gap left by Apple’s ATT update.

Do you have the courage to scale your e-commerce store to incredible heights? 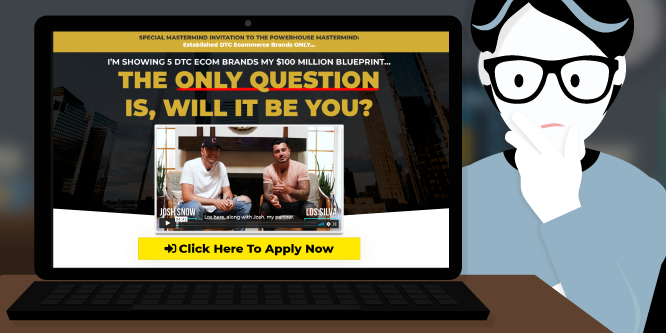 Because if you do, then this elite group of entrepreneurs will show you exactly how to double, triple, or even quadruple the sales of your direct-to-consumer (DTC) business.

One of these guys is Josh Snow. His company, Snow Teeth Whitening, has generated $100M in sales and has nearly 1M customers.

That’s just one part. Josh sold over $750M worth of products online. And along with his partner, Los Silva, they’re opening the door to their PowerHouse Mastermind.

This is a private group of first-class entrepreneurs. They are probably the ones kicking your butt on Facebook, Instagram and Google.

And if you qualify to join this mastermind, they’ll open their books for you, and show you exactly how to scale your business. Josh himself has benefitted from this elite society and learned lessons that made him much more money.

They already helped dozens of businesses scale from 6 to 8 figures. And now they’re accepting 5 more entrepreneurs.

Discover if you qualify.

10 tactics to not suck at social media 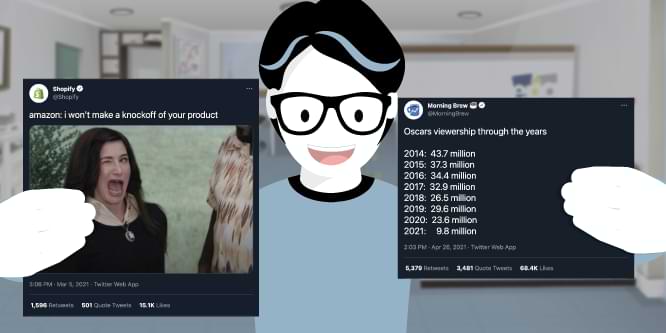 If you don’t know how to entertain your audience, you’ll definitely find inspiration from one of these 10 tactics accompanied by examples that Chris Hladczuk shared.

For more tactics and examples, check out the post here.

ADVERTISING: Flurry has changed the way it calculates the percentage of users who opt in to Apple’s new tracking dialog. They now have a 24 percent “daily opt-in rate across apps that have shown the prompt.”

TIKTOK: Subcultures are the new demographics. Or, at least, that’s what TikTok wants you to believe. If you work in B2C, this is an interesting post that will make you reconsider how you segment your audience.

SEO: Google wants you to know more about the websites you visit. They’ve just rolled out the “About This Result” feature globally.

FACEBOOK: How is Facebook reviewing your ads before they go live? The company published this blog post in which they explain the process on a high level.

ADVERTISING: There appears to have been a significant shift in ad spending in the US in April.

GOOGLE: RSS has returned! This time, it’s straight into Chrome. We hope that e-commerce sites do not abuse this by creating RSS feeds with “discount announcements.”

What is black when you buy it, red when you use it, and grey when you throw it away?

Why don’t you mind your own business? 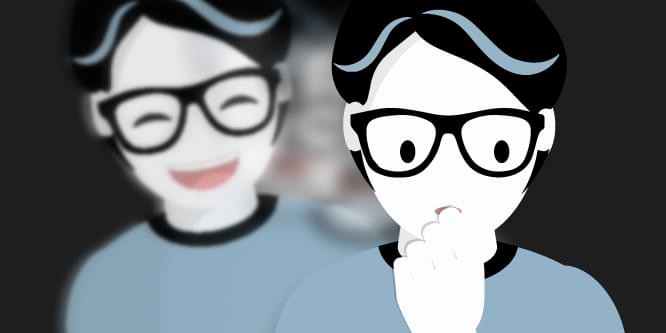 It’s the message that Apple is sending with this video.

The plot: The video is a bit… Creepy. A guy goes into a coffee shop and gets a coffee. After he exits, the bartender starts to follow him, getting in the same taxi.

The taxi driver then asks the guy with the coffee about his name and date of birth. He gets a response from the bartender.

If you want to see the epic conclusion of this, watch the whole video here. What did you think?