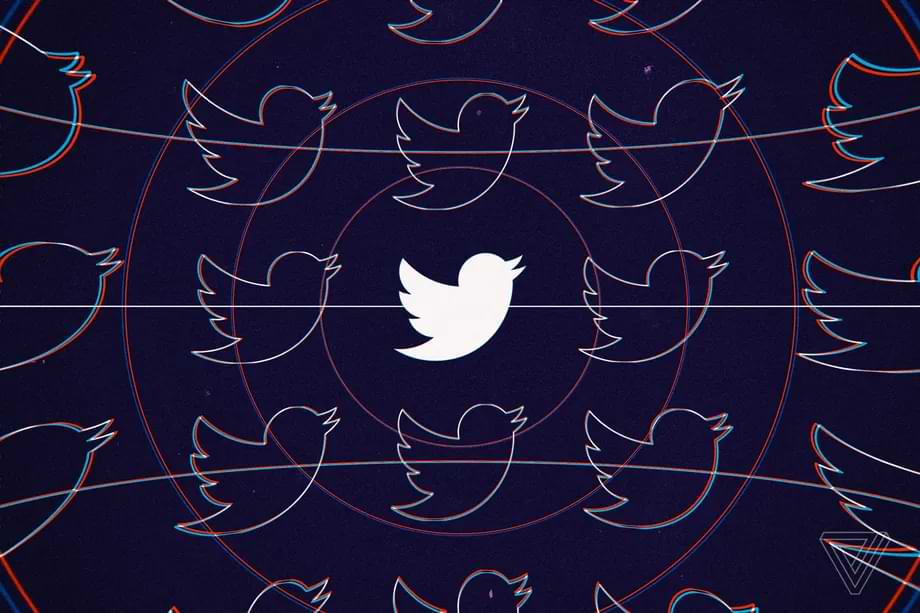 Raise your hand if you run a newsletter and struggle getting more newsletter subscribers.

If that’s you, you’ll love this news.

Twitter has just announced a feature that it hopes will solve the problem of newsletter distribution. With it, people will be able to subscribe to your Revue newsletter directly from your Twitter profile.

How it works: When someone visits your Twitter profile, they will notice a “Newsletter” section under your bio and a “Subscribe” button. When they click the button, they will see a brief overview of the newsletter, as well as the option to read a sample issue or subscribe right away.

The backstory: Eight months ago Twitter purchased Revue, a Substack competitor. Revue (like Substack) is a great platform for creating newsletters, but it’s terrible for distributing them to new people. Hopefully, this integration will fix this problem.

Availability: This feature is immediately available to every Revue creator. The catch is that only a “test group” of people on Twitter will be able to see this newsletter feature. We anticipate that will change quickly, though.

Google: Not all conversions are worth the same amount

This is what Google said in a blog post announcing a feature in Google Ads where you can adjust conversion values based on device, location or audience.

Example: Suppose you sell sports equipment. You already know that people who buy triathlon gear yield a higher ROI than people who buy sneakers. With this feature, you can add a rule telling Google this so that its algorithm can bid higher for the triathlon audience.

To get technical: Google’s AI algorithm will adjust your Target ROAS and Maximize Conversion Value bids in order to maximize your ROI.

The Crew’s take: If you love auto-bidding, this is great news. If you are a control freak who wants to do everything yourself, you have two options: a) Explore alternative, more manual acquisition channels, or b) Submit to the AI overlords.

How to skyrocket social proof in your Shopify store using Amazon, eBay and AliExpress 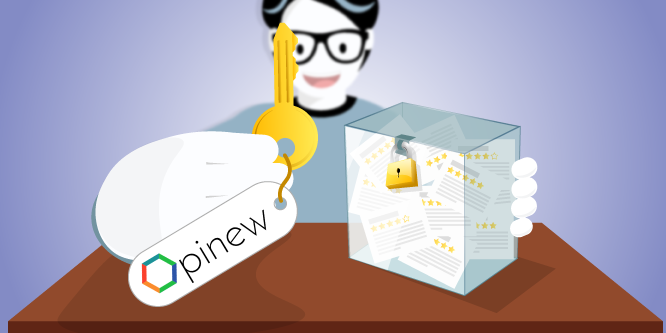 What’s the easiest way to increase the conversion rate of your store and start making 20, 30, or maybe 50% more sales, and reduce returns at the same time?

We can all agree one of the ways is social proof. After all, that is why UGC ads are so powerful.

And if you sell on Shopify, this app will help you boost the customer trust in your store. Instantly.

Opinew is a 4.9 star rated review management platform used by over 10,000 Shopify merchants and here’s how it can help you make more sales:

Opinew helps brands like MSI increase conversions by 30% and reduce returns for Australian Bodycare by 20%.

You can schedule a demo or try Opinew for free here. 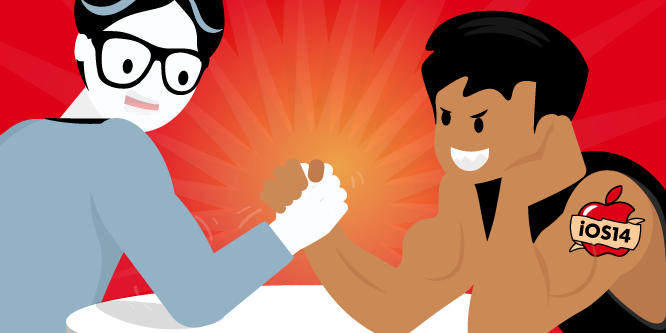 It was only a few days ago when we talked about Zynga’s shares plummeting due to higher customer acquisition costs as a result of Apple’s ATT change.

Needless to say, iOS14 is scary.

But there are solutions. Not to completely work around it but to, at least, reduce its negative impact.

It’s specifically for mobile games advertisers, but it can suit almost every industry.

And with targeting capabilities becoming less reliable, most of the focus is on top of funnel campaigns (meaning good creatives will play a major role).

Quantic Foundry gathered data from 500,000 gamers and identified how their preferences cluster together. They identified 12 motivators that drive gamers, ranging from destruction and excitement to design and discovery.

Similarly, Facebook did the same in The Big Catch Playbook and identified 8 motivators for players, from self-expression to escapism.

Produce creatives inspired by these motivators.

For instance, use creatives that highlight collecting items and leveling-up to catch players motivated by achievement and completion.

For players motivated by narrative, hook them with creatives capturing the story progression for an individual character or rival pairings.

Takeaway: Not all buyers get a product for the same reason. Explore the different levers that motivate your consumers to buy. Get granular. And create advertising assets according to each motivator.

SEO: Are you a fan of keyword research? Here’s your next favorite toy: search intent keyword classification.

AMAZON: Your product could end up on the shelves of department stores. Amazon has plans to open a few large retail locations.

FACEBOOK: The FTC has filed a new lawsuit against Facebook. The reason this time? Pretty standard stuff: Monopolistic behavior.

SEO: Collect those links. This is a cool way to use Google Alerts and automate reaching out to website owners who have mentioned your brand (or a closely related business).

A bus driver was heading down a street in Vienna. He went right past a stop sign without stopping, turned left where there was a “no left turn” sign, and went the wrong way on a one-way street. Then, he went on the left side of the road past a cop car. Yet, he didn’t break any traffic laws.

The Art of Creating Clickbait 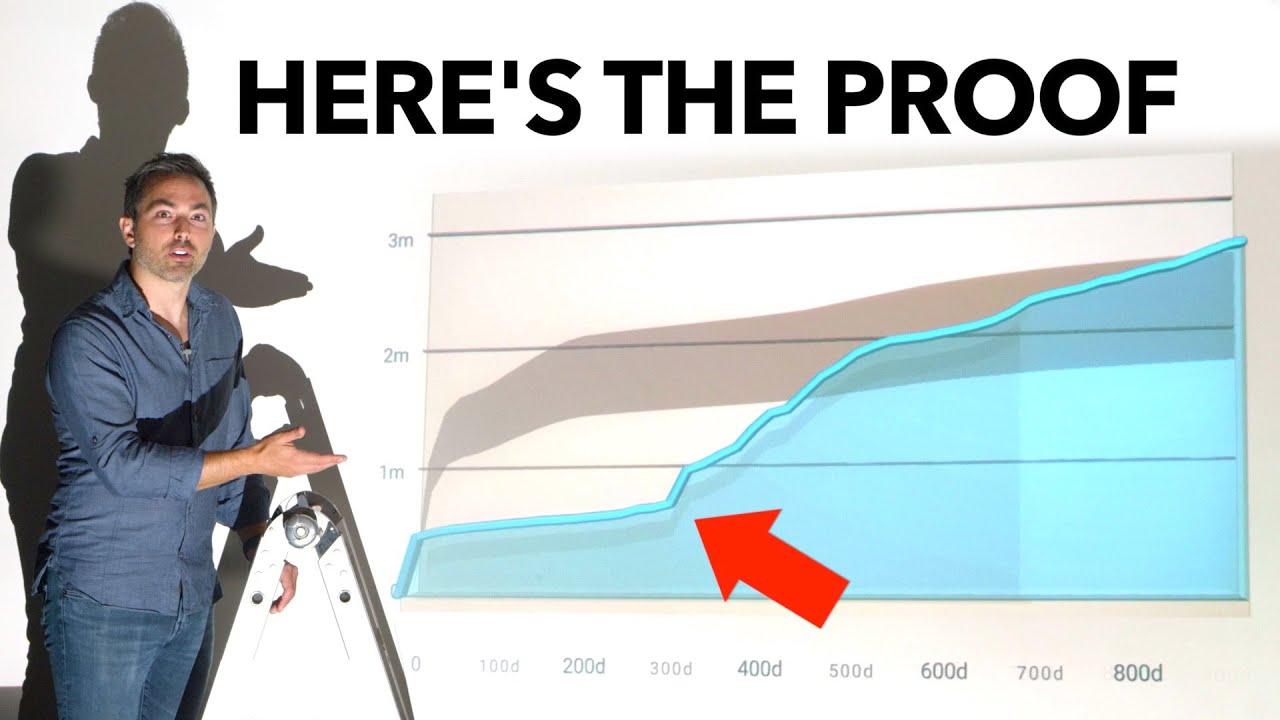 If clickbait were a sport, then YouTubers would be the Olympic gold medalists. Especially people like Mr. Beast and Derek Muller, who recently made a video about how Derek making video titles more “clickbait-y” resulted in significantly more impressions and views.

Here are some of his renames:

Don’t do clickbait, do legitbait: Most of Derek’s video titles are on the edge of what’s truthful, but they’re still true. That’s the fine line you shouldn’t cross with clickbait.

It’s not instinct, it’s science: Even Mr. Beast creates 3 thumbnails for each video he creates (not knowing which one will work upfront). He tests, tests, and tests again. Both with titles and thumbnails…

Clickbait will continue to be something that most people despise, but we foresee that it will be used by everyone.

Because the clicks don’t lie.