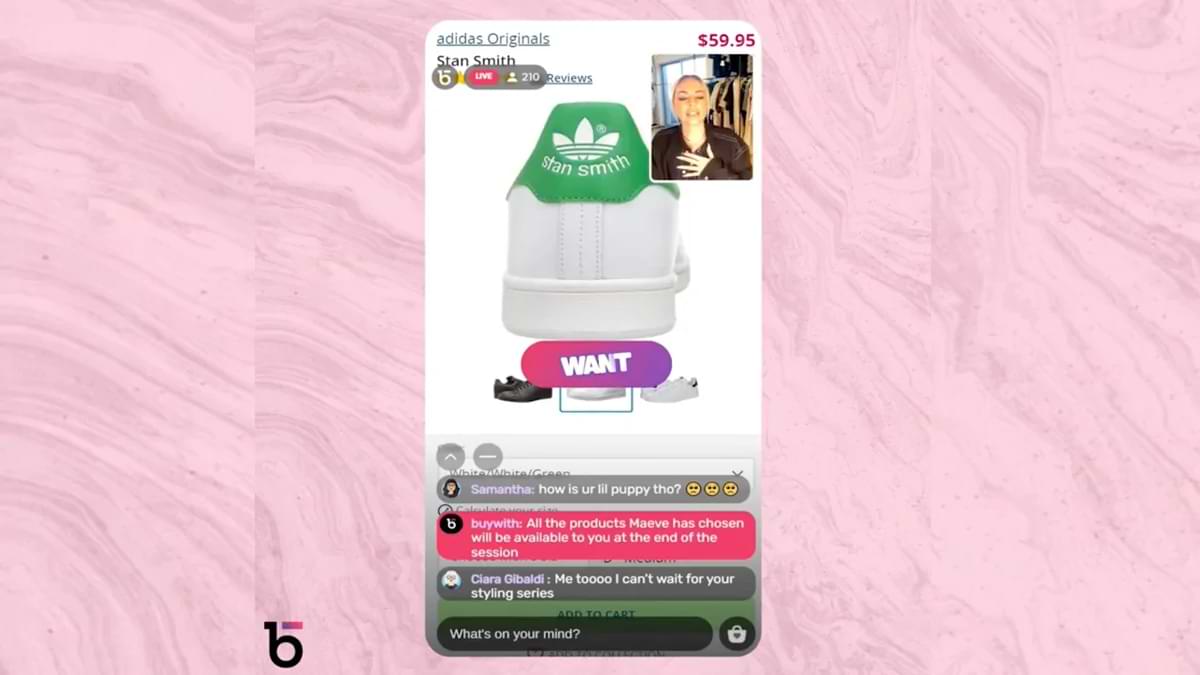 Shoppable livestreams are gaining traction in the United States, and Zappos is the latest company to jump on board.

What Zappos is doing: According to Adweek, the Amazon-owned shoe retailer will invite selected social media influencers to promote Zappos products. In exchange, the influencers receive a commission.

Why is Zappos doing this: Because livestreams are the best thing since sliced bread. On a more serious note, it’s likely because they’ve seen their competitors succeed with them. Walmart, for example, recently hosted a second livestream shopping event on Tik Tok, following a successful pivot.

The Crew’s take: Live shopping is still a relatively new channel in the US and Europe (despite being extremely popular in Asian countries), but it is rapidly growing and showing promise.

Expect new ad and influencer networks to emerge, allowing you to join and be matched with relevant influencers who will promote your product(s) in exchange for a commission or a fixed payment.

Is FLoC going to be a FLoP? 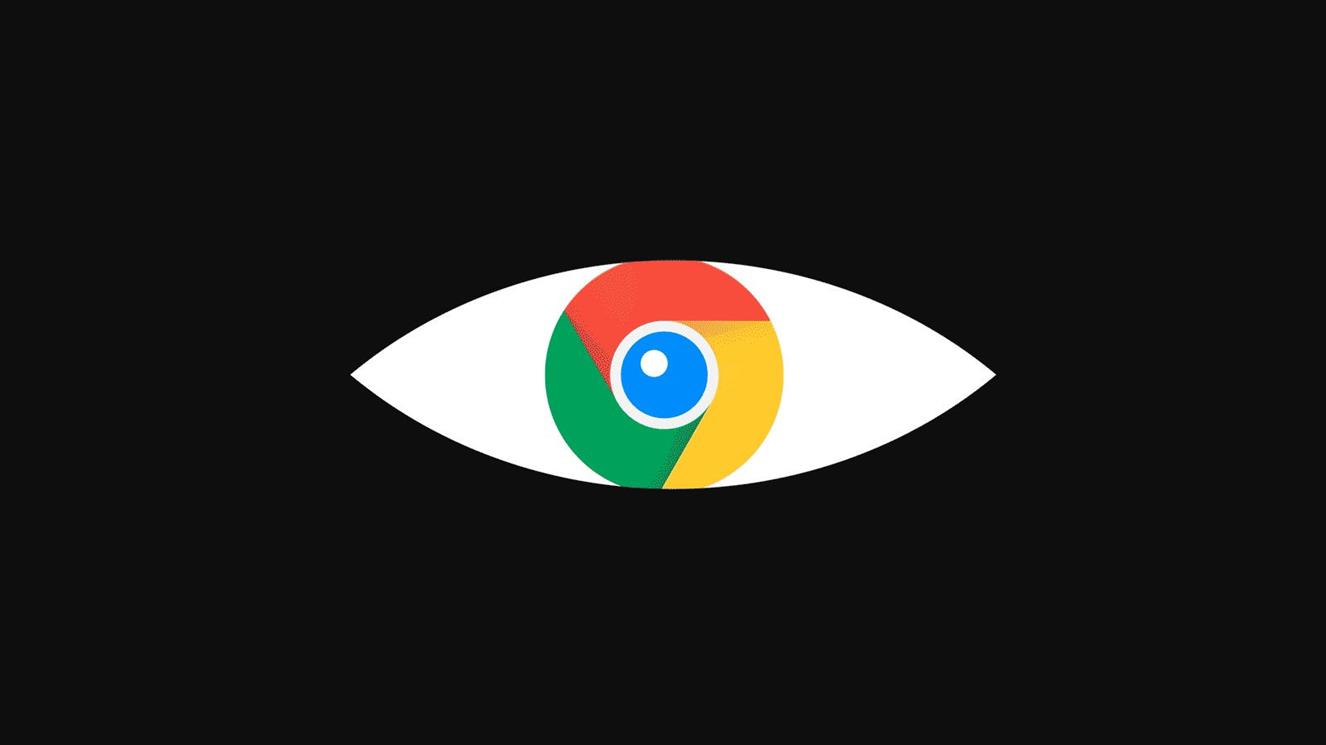 Privacy-focused businesses are turning their backs on Google.

DuckDuckGo recently announced that it will block Google’s Federated Learning of Cohorts (FLoC) both via its search engine and Chrome browser extension.

Brave, a popular privacy-focused browser, has just released a version that disables FLoC features in Chromium, the browser engine that runs both Brave and Chrome.

Will this encourage larger players to abandon Google FloC as well? Time will tell, but one thing is certain: FloC adoption will not be as smooth as Google had hoped.

Affiliates secretly dream about this feature 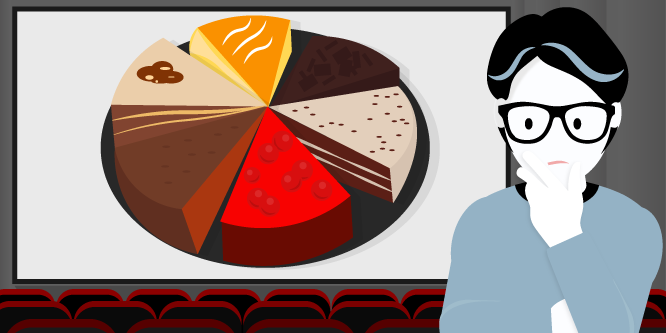 An easy bidding feature that can allow you to slash your CPC rates while reaching highly targeted audiences.

It’s the Custom Zone Bidding by PropellerAds. It works for push notifications and interstitial campaigns. And affiliates are using it to optimize their spend and save tons of time on whitelisting placements.

Being able to adjust the bid for each separate zone (ad placement) means that you can:

Here are two case studies of affiliates that used custom zone bidding and their results.

Example #1: This PropellerAds partner was spending 3000$ per day, and they identified some placements that were not profitable. Instead of completely removing these placements, they just lowered the bid by 30% resulting in +900 conversions at the reduced CPC rate.

Example #2: This PropellerAds raised the bid by $0.02 on a zone that was performing well. The result?

Well, you can find out more here in the full case studies.

Learn more about Custom Zone Bidding and how it can help you boost your ROAS.

Combine “Custom Zone Bidding” with the newly released “Win Rate” metric (which shows you the average share of auctions you win from those you take part in) to get comprehensive bidding insights and increase your ads’ ROI.

How we got our first 1k subscribers

Let’s preface this by clarifying this is not just about getting 1,000 emails. Anyone can do that…

This is about getting 1,000 highly engaged readers for your newsletter, subscribers that will keep you at 50% open rate at least. You will find cheaper (or even faster) ways to gather 1,000 emails but you should care most about readers, not subscribers.

This comes from our first-hand experience with Stacked Marketer – adjust for your situation but also ask us details with a reply we will do our best to give helpful advice.

+ Before the newsletter was public

We explained the concept of what we wanted to create (a daily newsletter for marketers, specifically affiliates) to some industry friends. We then asked them if they could subscribe so they can see a closed version of the newsletter for a week (5 newsletters).

Once we had 10+ that said yes, we knew we would get enough feedback so we sent them the newsletter for a week and talked to them often. The newsletter changed almost daily so most of them saw the feedback implemented every day. They saw we valued their input.

+ Launching to the public

We asked those that were the most active with feedback if they liked the “final version” of the product. If they said “Yes”, we then also asked if they would be OK with recommending it to their followers or email list, whether for free or some paid promotion.

Some of them said yes and they joined the launch.

Aside from our FB profiles, the posts were under a form of a follow along, where we updated regularly with how things developed.

This public launch got us to ~500 subscribers. It’s not a huge amount but it was a promising start.

Once we saw people were happy to subscribe to check it out and then regularly read the newsletter, we were confident in trying to spend some money on promoting with people we were not as close with but that had an audience in the industry.

The promos that put us over 1,000 were with Charles Ngo and IAmAttila.

With IAmAttila, we made a promo deal where he recommended us to his email subscribers and blog followers.

We had a few other promos that kind of worked but weren’t quite as notable as these two we just mentioned.

Get a few friends to read what you created. Make sure they will tell you the good and the bad, the hard truth.

If they like it, ask them to help you promote it.

Once you have a little bit of traction, think about spending some money to reach the tipping point.

The keys here are:

This ensures your first 1,000 subscribers are part big fans and will support you significantly more than the average subscriber you get from a Facebook campaign.

FACEBOOK: More leaked Facebook data has been found online. People are finding new ways to monetize this data via Telegram.

GOOGLE: The search giant just announced its “Sustainable Monetized Websites” series, where they teach content creators how to use Google effectively.

MARKETING: Facebook Gaming closes in on YouTube Gaming to claim spot for the #2 most popular video game streaming service, according to a new StreamLabs report.

CLUBHOUSE: The social audio network is moving closer to releasing an Android version. This news broke from a screenshot posted by one of the Android developers.

Before Mount Everest was discovered, what was the tallest mountain on earth? 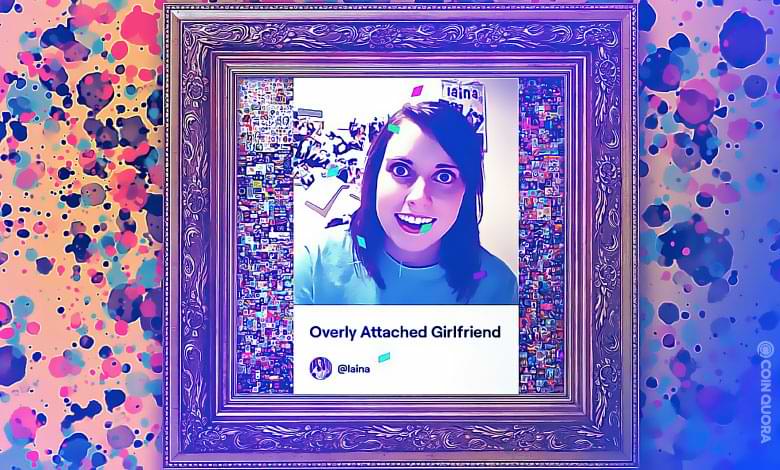 Raise your hand if you were active on the internet in 2012.

If your hand is up: Do you remember this meme? It’s called the “Overly Attached Girlfriend” meme, and went viral after a woman named Laina posted a parody video.

Since then, Laina has amassed over 1M subscribers on YouTube and a healthy audience on Twitter. Last week, Laina tweeted this:

“By owning the Overly Attached Girlfriend NFT, you’re guaranteed to never be alone again. Ever.”

And, yes, she included a link to a real NFT of the Overly Attached Girlfriend meme. The final bid was 200 Ethereum (or about $429k USD), purchased by a Middle Eastern music studio called 3F Music.

It’s real, and you can check it out here. One thing’s for certain: 3F Music will, supposedly, never be alone again.