Twitter and Snapchat made billions from ads last quarter 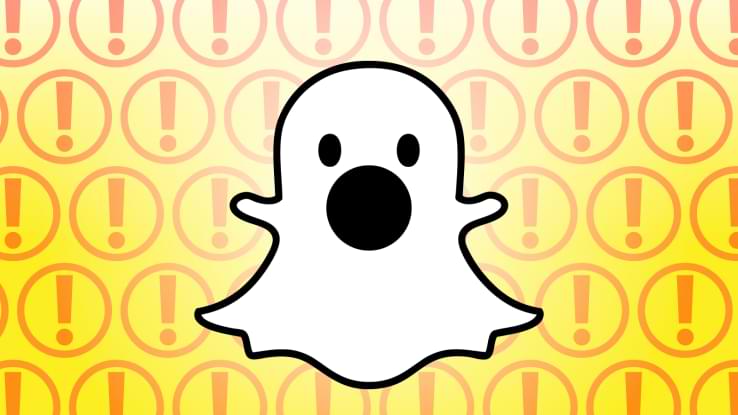 Ads work. You wouldn’t be reading us if you didn’t believe this.

But when we think of advertising, we usually think of the big two: Facebook and Google.
Some overlook platforms like Twitter and Snapchat, thinking they’re too small or too niche to produce real results.

Well, both of these companies have just released their quarterly reports, demonstrating how “small” they really are:

It’s growth season: The figures shown above were far lower a year ago. Snapchat’s revenue, for example, increased by 116% over the previous year. For Twitter, the increase was 74 percent. Both platforms have seen a double-digit increase in daily active users year over year as well.

Why we care: If marketers are spending billions on something, they’re probably getting a good ROI.

Taboola and Outbrain are getting into e-commerce

After failing to merge into one company, Taboola and Outbrain are growing in their own ways.

“We’re specifically excited about ecommerce because it has so many synergies with what we do, and it’s a $35 billion market in the U.S. alone,” said Adam Singolda, Taboola’s CEO and founder.

Outbrain just raised $160 million and is now worth $1.25 billion. The company has tried a variety of things, but one thing that worked particularly well for them was mobile:

“The introduction of mobile was huge for Outbrain. The user experience of a newsfeed has become a natural kind of experience on the mobile phone, where people on social networks and places like that are just used to thumbing through a personalized feed of recommendations.” according to Yaron Galai, Outbrain’s co-founder.

The Crew’s take: Native content advertising is not only alive and well, but also expanding into new verticals (like e-commerce). If you’re selling physical products online, watch this space. With the current rate of events, we wouldn’t be surprised if native quickly becomes one of your top three customer acquisition sources. 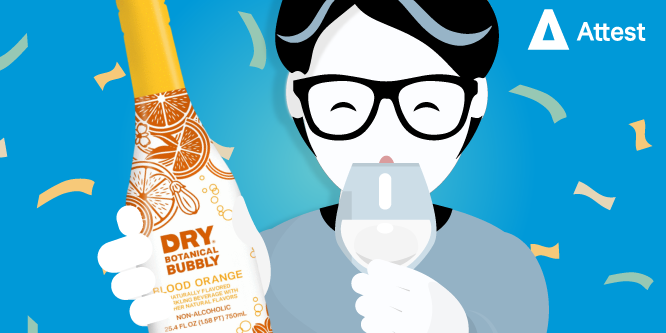 It happens when you’re not aware of what happens in your market.

They never considered the direct-to-consumer business model because of high shipping costs.

But the pandemic changed what consumers were willing to pay for the convenience of delivery. Using Attest, DRY uncovered the trend and seized the opportunity with a new product launch in the top 15 of new products on Amazon. Some highlights of this launch:

At any given moment, in every market, there are changes happening. You can either miss them. Or turn them into a growth opportunity.

You can get to know your consumers, profile them, and uncover what they want, right now. With Attest.

Attest’s consumer research platform helps you understand your current customers and discover your future customers, enabling you to seize growth opportunities before everybody else.

You can learn about your target customers’ habits, priorities, and opinions with Attest.

Top brands including Microsoft and WorldRemit use Attest to keep up with fast-changing consumer behaviors.

And you can get started with Attest for free.

How advertisers save your smile every day 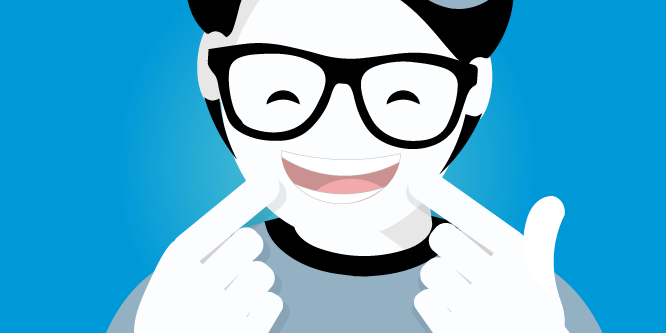 A hundred years ago, only 6% of Americans brushed their teeth. Today, toothbrushing has become a ritual for 98% of Americans. (If you’re in the 2%, please email us and explain why.)

And it’s all thanks to a smart ad man: Claude Hopkins.

In 1930, Hopkins was approached by a friend with a business idea: a toothpaste called Pepsodent. According to him, this product was going to dominate the market.

Back then, despite the dentists trying to convince people to wash their teeth, nobody was buying dental care products. Selling toothpaste was financial suicide.

After many rejections, Mr. Hopkins accepted to work on promoting this product.

And five years later, Pepsodent became a world-recognized brand, and Hopkins convinced millions of people to brush their teeth.

How did he do it?

After agreeing to work on Pepsodent, Hopkins started going through a stack of dental textbooks until he found “Mucin Plaques”. This plaque builds up on teeth regardless of what you eat or how often you brush.

He called this “the film”.

Hopkins understood this film was going to be the hook of Pepsodent’s campaigns:

“Just run your tongue across your teeth and you’ll feel a film – that’s what makes your teeth look “off-color” and invites decay. The Smile that Wins is the Pepsodent Smile.

And boom! Two weeks later, Pepsodent sales exploded. And in three years, Hopkins made $1M with Pepsodent. That’s around $16M in today’s value.

What can you learn from this story?

If you can brainstorm a cue and a reward around your product, you can create a habit loop that incentives your customers to use your product over and over:

GOOGLE: When will the Privacy Sandbox land in your browser? Google has just released a timeline.

CLUBHOUSE: Here’s why Clubhouse is floundering, according to a popular analyst.

SEO: If you’ve noticed review snippets missing from Google search results, you’re not alone. Google has also confirmed that this is a bug that is being fixed.

BUSINESS: Cognitive biases. Everyone wants to know about them, but no one wants to admit they have them. This is a good overview of 20 common thinking biases to be aware of.

SEO: Here’s how putting the word “video” in the wrong place can harm your organic traffic.

When is a doctor most annoyed?

The UAE is making it rain 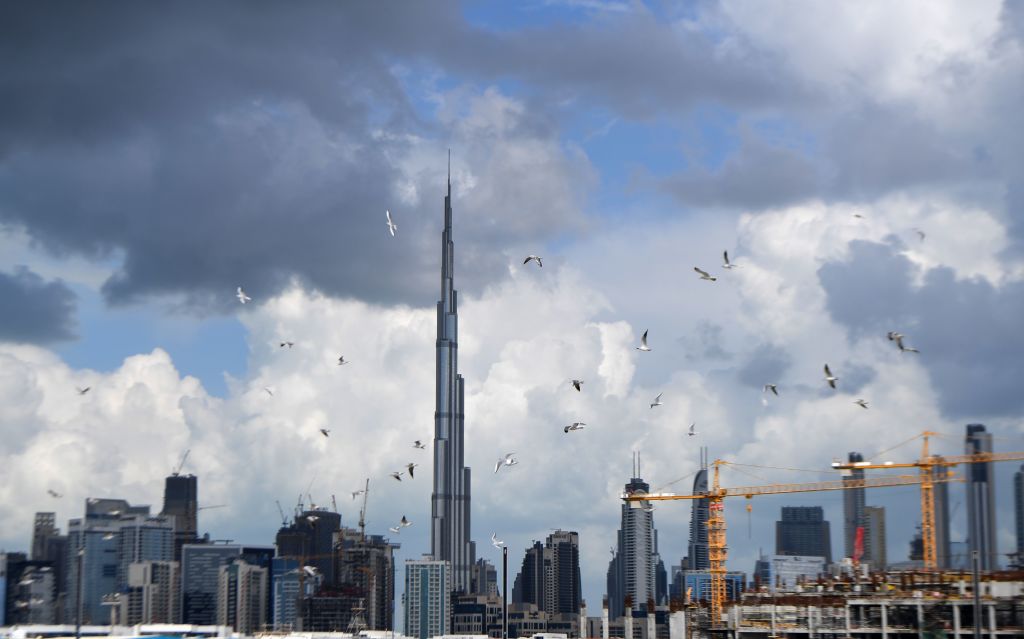 If you live in the United Arab Emirates, there’s one thing that’s probably on your mind right now: heat.

Temperatures regularly soar past 100 Fahrenheit (or about 38 Celsius) and make it nearly impossible to go outside.

It’s become so hot that the UAE government has started an unconventional experiment trying to solve this problem: giving clouds an electric zap with drones to trigger them to produce rain.

You do what you gotta do to make it rain. The scientific term for this is “cloud seeding”.

Is it working? Yes. The government has posted a video on Instagram of a heavy rain thanks to its #cloudseeding project.

The US is doing it too: The Scientific American has reported that at least 8 US states are also seeding clouds to prevent drought and, in some cases, even fire. Long live science!