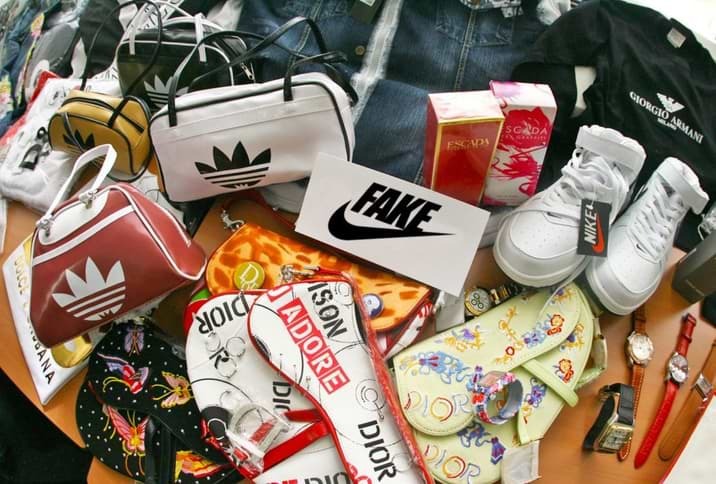 Here’s an interesting stat: Amazon spent $500M last year and had over 8k employees fighting fraud and abuse, including counterfeit.

But despite all that effort, some sellers still slipped through the net and Jeff Bezos isn’t happy about it.

That’s why Amazon is establishing the Counterfeit Crimes Unit, which will work with brands and law enforcement to ensure that sellers who try to sell counterfeit goods face more serious consequences than just an account ban.

It’s a move that will help legit sellers and also build more trust around the Amazon marketplace.

We’re interested to see the stats in a year’s time, because in 2019 alone Amazon blocked over 6B suspected bad listings.

Live Producer and Groups get some love from Facebook

Courtesy of Mari Smith and Matt Navarra, who shared it on Twitter, we can let you know that the Live Producer received three upgrades:

Despite the upgrades, using a third-party tool is still a better option for Facebook Live.

A side note from The Crew: you should expect more progress when it comes to livestreaming on Facebook. Why? Mixer, a streaming platform owned by Microsoft, has recently announced that it is shutting down and is offering creators the option to go to Facebook Gaming. In other words, Facebook is serious about Live.

We said something about Groups too, right? Also thanks to Matt Navarra, we can tell you that Groups will now have a choice of 15 colors for their color theme. This should start rolling out next week.

Anything new with the #StopHateForProfit movement?

More brands are joining, with Ben & Jerry’s and Magnolia Pictures the latest high-profile companies. It’s probably not going to be that big of a hit on the ad spend side, but it’s certainly an image hit that Facebook isn’t ignoring.

Keep a closer eye on your marketing performance with AffJet

The one constant we’ve seen in the last four months is that things change quickly and often. Performance campaigns are up and down, volatility is the new normal.

It’s more important than ever to stay on top of things and that’s what AffJet is there to help you with. AffJet supercharges your reporting:

Curious to see more? Here’s a demo you can check out right away.

Sounds good? You can actually start off on the free plan for your first 75 transactions a month.

Need more? Check out all AffJet’s plans, starting at £5 per month.

How to be a closer without actually being a closer

Advertorials can be very effective in unlocking new pockets of traffic that ordinary ads miss. They also warm up the reader before asking for the closing.

However, advertorials are also one of the less understood formats. This is mostly because their purpose is to convert the prospect without being too pushy. This long article from Brandon Leuangpaseuth on the CXL blog clears up a lot of doubts that people have about them.

What problems can advertorials solve?

Compared to classic display ads, advertorials have some unique characteristics:

+ A loophole to get past blockers: Roughly a quarter of Internet users block ads. But advertorials don’t get blocked, so you can reach that untapped quarter of the audience.

+ A way to increase engagement over display ads: According to a report by Facebook, native ads are responsible for 86% of impressions on the Audience Network and receive up to 60% more engagement than regular display ads.

+ More space to convert prospects on your product: Instead of straight up asking for a sale, advertorials tell a story, provide product information and, ultimately, build trust. Essentially, an advertorial leads the prospect to the close by building value.

How to write a good advertorial

1) Learn how your audience talks about your proposed topic and product: The best way to do this is by researching in forums. One effective way to locate forums is this extension that enables searches for forums.

2) Define your angle: Your piece needs a great narrative. The CXL article provides some interesting examples of effective angles.

3) Strike a balance between informational and promotional content: A good balance might be 70% information and 30% promotion. Once again, you can find some more examples on the CXL post.

4) Write like the publisher: Your advertorial must nail the tone of voice and context of the publisher hosting your piece or the platform on which it is shared.

5) Inspire action at the end: That’s our end goal right? After educating the reader and pre-selling the product, it’s time to close. This is where you softly push the reader into landing on another page to complete the conversion.

When I am metal or wood, I bring you home. When I am flesh and blood, in the darkness I roam. What am I?

The Segway. What can we say about it?

It created massive hype and promised to change the way people thought about personal transportation.

Unfortunately, the crowd just never got behind the iconic two-wheeler as much as the creators wanted.

Instead of being an innovation that disrupted the age-old practice of walking, it ended up just being a gimmick used in a few niche industries such as city tours and security.

If this report by Fast Company is true, there will be no more Segways produced. The company is shutting down production and only keeping a few employees to continue maintenance on the existing devices.

One possible reason the company failed? The product was so reliable that it could be used for over 12 years and 100k miles without a hitch.