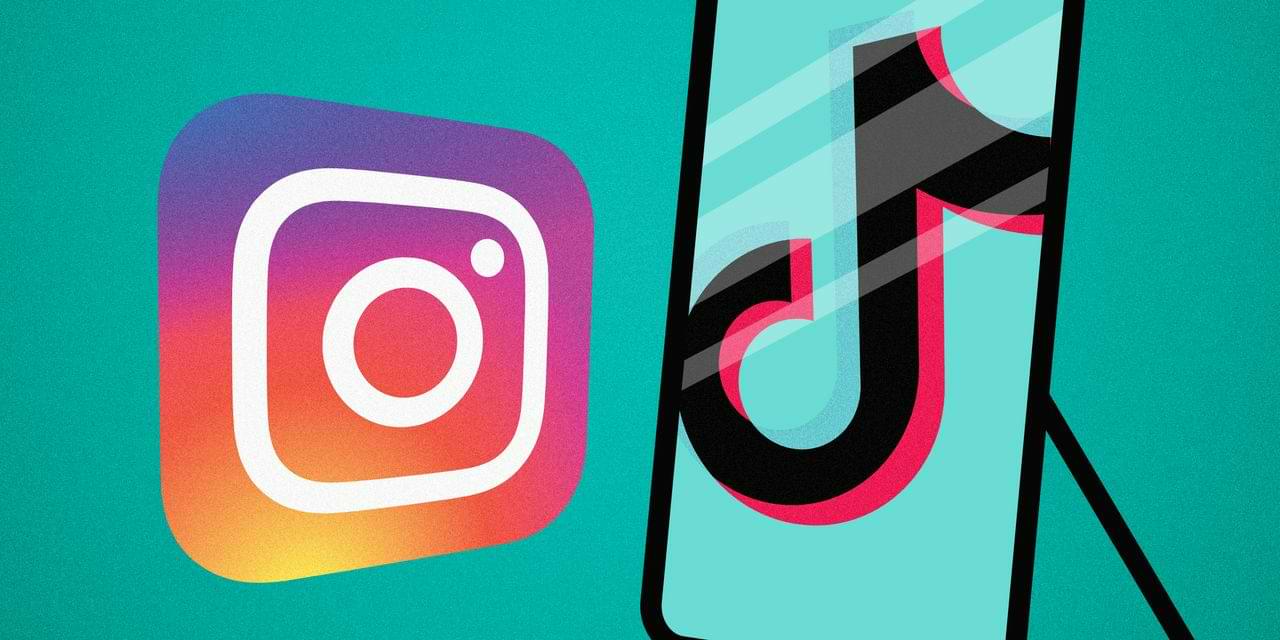 It’s been nearly six months since Reels, so it’s only natural that Instagram is starting to build another TikTok-style feature. This time, it’s a new way of navigating Stories. Here are the details:

The Crew’s take: Currently, Instagram stories are a healthy mix of pictures and videos. If Instagram implements a vertical structure, expect to see video content get a boost – vertical swiping between photos and videos could be a disconcerting experience for people who are used to TikTok.

Since 2018, the Ads Transparency Center on Twitter has been a valuable tool for advertisers.

The center allowed marketers to see all ads that a brand had run within the past seven days. It was, effectively, Twitter’s version of Facebook Ads Library.

But, as of recently, it’s gone. Here’s the explanation from Twitter:

“With the official prohibition of both Political and Issue Ads on Twitter in November 2019 and the establishment of a mandatory Cause-Based Ad certification and review process, the ATC no longer provides its original intended value.”

What this means: It’s a disappointing update for marketers, because the Ads Transparency Center was a good source of creative inspiration from other brands. So, you’re just going to have to do a little more digging for that Twitter ads inspo!

SEO predictions, advice, and video games with an agency owner

We recently got the chance to (virtually) sit down and chat with Hassan Aanbar, the founder of Bright Leads Media, Khydma, and nearly a half-dozen other creative projects and Stacked Marketer referrals record holder with just under 500 subscribers referred.

Like the interview with Nathan Latka from a couple months ago, there were some great insights dropped, and we’re happy to be sharing them today.

The full interview is here, if you want to get straight to the action. But, if you want a sneak peek, here are a few nuggets of Hassan’s thoughts on SEO & more:

“Over the last five years, I’d say that Google was pretty much not doing anything different, but this year they’re changing a lot of things. They’re introducing Core Web Vitals…[it’s] going to be a huge thing.”

+ On starting a marketing agency

“My advice would be, just get your processes right. Get your systems in place, you have to have the whole process outlined way before you start, we’re talking about knowing exactly how to onboard clients. And we’re talking about after signing clients. Getting clients is not really that complicated, it’s what happens after you get the clients that’s important.

“To me, morning routines are not something important. I tried doing the miracle morning, 5 AM thing, I tried it for a few months but it didn’t click. I was too tired all the time. To me, it’s just going with the flow.” Nathan Latka had some similar advice on this…

+ On the worst SEO practice still being used in 2021

“I’d say PBNs (private blog networks). It’s what a lot of people are still using, and it’s something that actually got burned in 2014. PBNs are still alive and kicking, but to me, if you’re going to put all that work into building a PBN, you might as well just do the right thing and do stuff white-hat, focus on user experience and answering people’s questions.”

And if you want to hear Hassan’s thoughts on getting clients, setting up an agency, and the FIFA vs. PES debate (this part is our favorite), check out the full interview here!

SEO: Amidst the Google vs. Australia showdown, Bing has stepped up and indicated that they may be willing to cooperate. This would be quite the change for Australian SEOs.

YOUTUBE: Google Analytics has officially stopped collecting data from YouTube. But, at this point, we’d be surprised if anyone was still using Analytics for YouTube data.

TIKTOK: As the Gen Z audience on TikTok grows, it’s been reported that the company is paying a media group to create educational, science-based content.

NEWSLETTERS: The big news in the newsletter world yesterday was that The Hustle was acquired for roughly $27M. The founder, Sam Parr, emphasized that this would help the newsletter focus on creating the content they love.

SOCIAL MEDIA: Remember Bebo? No? Neither do most people, but it sold to AOL for $850M in 2008, to Amazon for $25M in 2019, and its founder is planning to relaunch it as a new platform this month. We’ll see what the future has in store…

What stays in a corner but travels the world?

If you’re an unsolved case junkie, you’ll no doubt know about the Dyatlov Pass incident.

To summarize: Nine hikers headed out into the northern Ural Mountains, and were later discovered dead in perplexing conditions (more details here).

To this day, we don’t know exactly what the cause was, and theories from KGB operatives to aliens have been floating around the internet since then.

But, it seems that the secret might have been lying in…The physics for snowfall CGI (computer-generated images) in Disney’s “Frozen”?

Johan Gaume, a researcher, got permission to use and modify the “Frozen” code to conclude that even a small avalanche could have caused the destruction witnessed in the Dyatlov Pass case.

You can read more here, and we still don’t know for sure what the real answer is. But, the fact that an animated Disney movie is helping solve the case is interesting enough on its own.