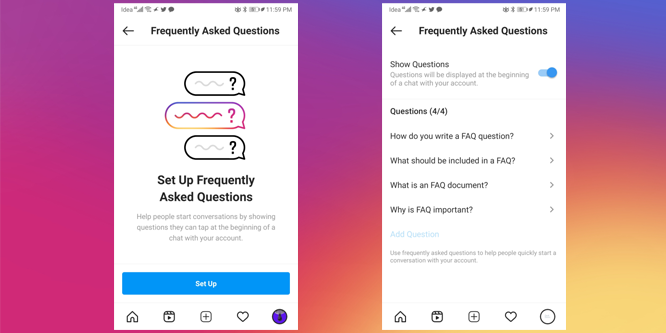 If any of you out there were anxiously awaiting the return of Twitter’s account verification process, today’s your lucky day. The company announced some big updates about the verification process – and on the other side of the social media spectrum, Instagram is testing a cool new feature.

If you want to give Twitter some input: The company has put out an official survey asking for your input on their new verification policy and process. Go fill out their survey here! Or, if you’d rather learn more about what Twitter’s thought process is currently, you can check out their blog post.

It’s not often we get two updates from Google in one day about the Search experience. But, that happened yesterday, and at least one of the updates is sure to make site owners happy. Here’s a breakdown of what Google announced:

Keep an eye out for more updates like the second one above from Google. With the addition of better language processing models, Search is continually getting better at understanding context and intent – meaning the quality of your content is more important now than ever.

Free SEO Audit: Discover the largest issues on your website that are stopping you from outranking your competitors 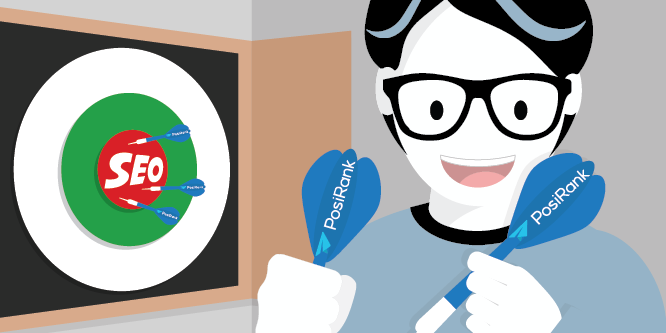 If you could sneak peek behind the scenes of the largest SEO companies in the world, what would you see?

You won’t believe it, but for some of them, you’ll find a wholesale SEO platform called PosiRank.

PosiRank was the pioneer of large scale organic traffic generation, but you never heard about them because you worked with a company that used PosiRank to fulfill your order.

They profitably generated traffic for companies in every possible niche and of every size, but they only work with business owners that are serious about investing in the long-term creation of organic traffic.

We looked at their case studies, and the results are terrific:

If you’re interested in doubling or even tripling the organic traffic your website receives, you can book a free call with PosiRank and get a customized Sniper Elite Audit of your site.

This audit is manually performed using multiple tools to identify and prioritize some of the largest issues on your site that are preventing you from outranking your competitors.

It doesn’t matter if you run an e-commerce store or you’re a local business. If you can have a long term vision, PosiRank will make you outrank your competitors.

Get in touch with them. 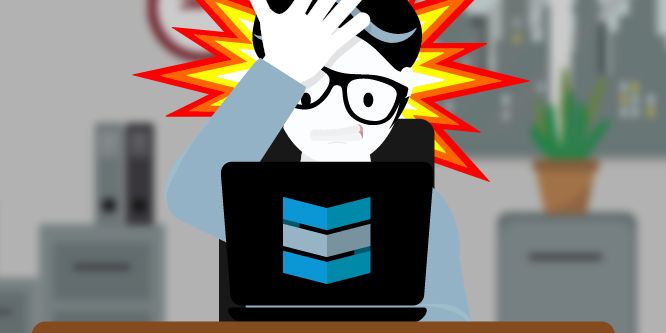 There’s a huge difference between theoretical SEO literature and what actually happens in the real world.

And this short video from Matthew Howells-Barby from HubSpot addressed a common problem that is stopping many people from ranking. And still worse, it’s causing them to invest time and resources on something that doesn’t work. Here’s the thing:

When most people start a website, they think that to rank on Big G, they need to produce a large amount of content. So they say:

“Let’s create three blog posts per week for the next three months!”

Then, after 6 weeks, they realize that none of those blog posts are ranking.

Instead of re-evaluating, what do they do? They double down.

It makes sense to have an output-oriented approach.

But, think about this from an advertising point of view.

You launch a campaign on Facebook. And after $1k in ad spend, you see that your CPA (cost per acquisition) is two times higher than your AOV (average order value).

Do you double down on that campaign?

No way. Unfortunately, a lot of SEOs are taking that same approach with content production.

So what’s the solution?

Well, there isn’t a universal solution to why your pages aren’t ranking. And that’s the point: Instead of doubling down on stuff that doesn’t work, figure out why your content isn’t ranking and go from there!

You’ll be hitting page one in no time.

To see the full story, give Matthew’s video a watch here. It’s a good one.

MARKETING: Still scrambling to wrap up your campaigns for the weekend (and beyond)? This piece from Digiday explains why many brands are opting for text over email this season.

FACEBOOK: It looks like Zuck isn’t very popular in the Solomon Islands, as the country announced it plans to ban Facebook in the name of national unity.

INSTAGRAM: After making a couple of updates to the platform, the Threads app from Instagram has hit #1 in the U.S. App Store. Maybe Threads has a chance, after all?

SOCIAL MEDIA: Axios has published an interesting piece – and cool infographic – about how social media platforms continue to become lookalikes of each other. Whether that’s a good or a bad thing, only time will tell.

FACEBOOK: A Bloomberg News journalist turned to the Facebook Ad Buyers group to gather experiences about the last wave of bans and accounts issues. We are not sure if this can actually change something, but if you want to share your story…

You have three stoves: A gas stove, a wood stove, and a coal stove. What do you light first? 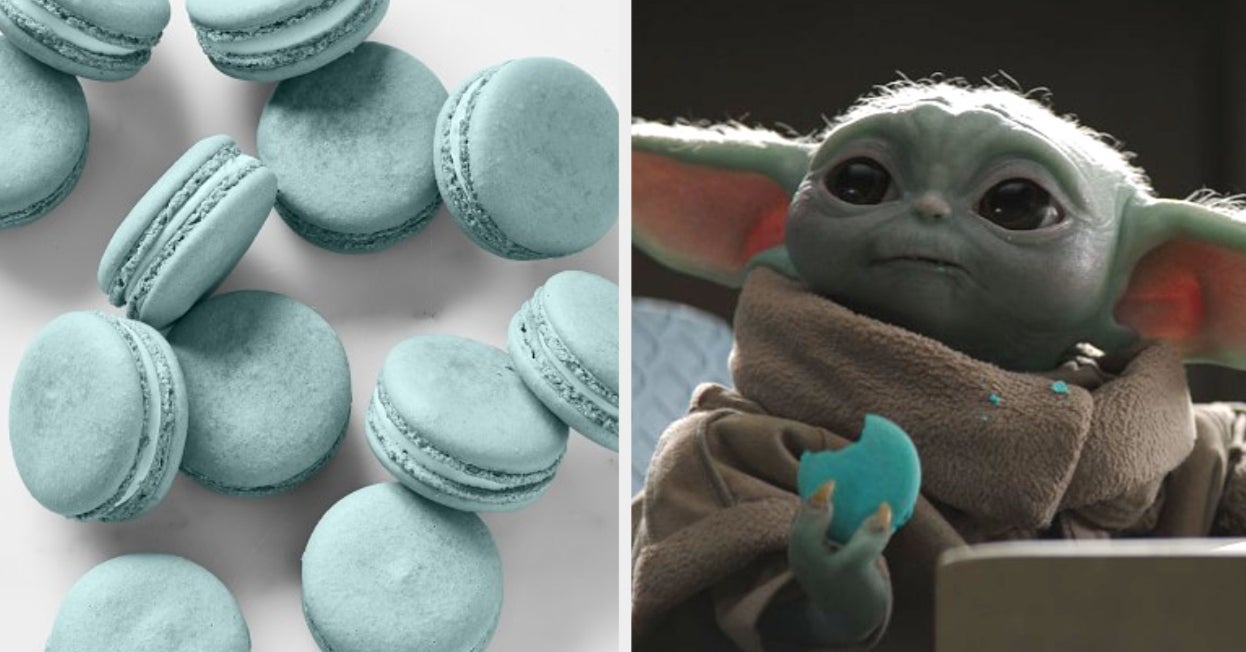 If you’ve been keeping up with this season of The Mandalorian, you’ll know that Mando’s little buddy (who everyone just refers to as Baby Yoda) has a shocking appetite.

So, why are we calling the little green guy a fine-dining aficionado? Because you can now buy those macarons from Williams-Sonoma, and they’re expensive as hell.

It’s $50 for a pack of twelve small “Nevarro Nummies” macarons. While we’re guessing basically nobody is buying these, we know one thing for sure: Baby Yoda definitely has expensive taste.