There’s more to this change than just a play on words: Facebook was involved in a scandal back in February after a leaked document revealed that its “potential reach” metric was inflated and included fake and duplicate accounts.

Goodbye, numbers. Long live ranges! The new “Estimated Audience Size” metric on Facebook will be a range, not a specific number estimate like “Potential Reach.” Facebook will also switch from numbers to ranges for its Campaign Planner and interest categories.

Why Facebook is avoiding number estimates: The official reason is to “provide metric consistency.” The real reason is (likely) to dodge another lawsuit.

What will change for marketers: In terms of functionality, not much. In terms of having less headaches, a lot…

We’re sure you know the feeling when you start a campaign and a client complains about low traffic because “Facebook promised us bigger (potential) reach!”.

Let’s hope this update will make these squabbles a thing of the past.

Is Augmented Reality the future of shopping? Snapchat and Etsy think so 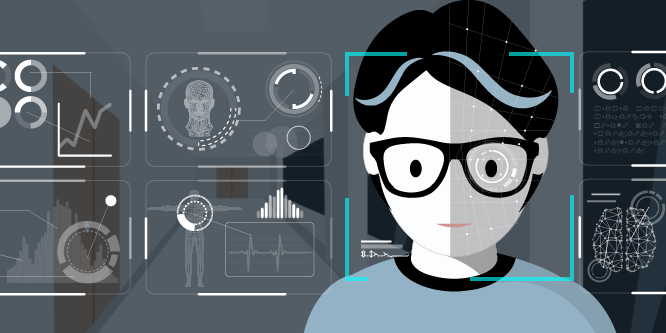 Imagine you find a cool pair of sneakers online. Instead of going to the store to try them, you put on your AR glasses and have them projected onto your feet.

According to Snapchat’s Head of Marketing, Jacqueline Rutgers, this is the future of shopping. And it is seven times more powerful than influencer marketing. Rutgers also stated that 94% of shoppers who’ve used any AR features say they would do it again.

Etsy seems to agree, having just launched “The Etsy House”, an augmented-reality experience where shoppers can walk into a digital home filled with curated Etsy items.

The best part about this (for Etsy at least) is that the entire house is shoppable. When you hover over a specific item, a pop-up with a link to purchase will appear.

Why do we care: Well think about it…who doesn’t want higher conversion rates? It’s one thing to show a picture of the shirt you’re selling. It’s a whole other thing to show a real-time 3D model projected onto your shopper’s torso.

Be honest, which method do you think will sell more?

Do you buy ads? Here’s some cash for ya! 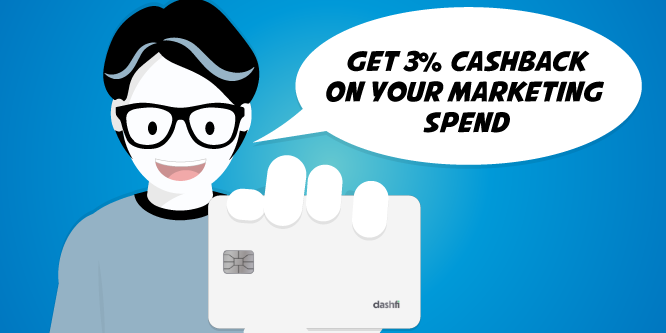 Once upon a time, a wise media buyer decided to… Nope!

We were trying to come up with a good story – we heard they work – to tell you why you should try dash.fi (formerly known as FunnelDash).

But screw that, life’s too short.

The reason why dash.fi is so good is as simple as it gets:

And everybody likes that.

Here’s the deal: Every time you spend a dollar on advertising, whatever the ad network, you get up to a 3% cashback.

You can use them to buy a Toyota or a crazy weekend in Tulum. Whatever you prefer.

dash.fi is powered by Mastercard and it comes with some useful perks:

The holiday season is getting close, and we suppose you’ll spend a lot on ads.

Why don’t you get back some cash? 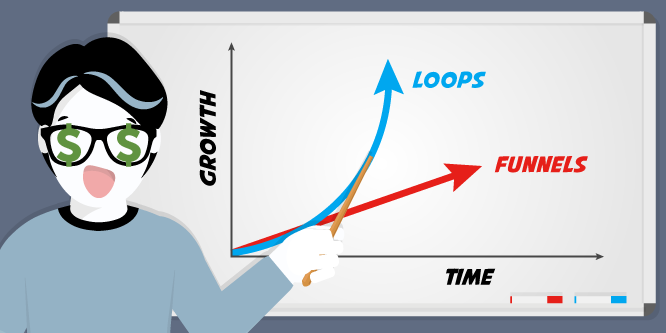 Okay, wait. We actually do have a little bit more to add to that…

Let’s build some context first: The Harry’s we are talking about isn’t the iconic bar in Wall Street. It’s a DTC brand and their UVP (unique value proposition) will get you an idea of what they sell:

Alex Garcia explained here how they had a successful launch that helped them gain that initial traction necessary to become a 10-figure mammoth in just 6 years.

The week right before their launch, Harry’s collected 100k emails.

According to their co-founder, Jeff Raider, 77% of those emails were acquired at no cost to them.

How did it happen?

Most companies use a funnel to generate customers. However, the problem is that to get more leads and customers you need more traffic.

Instead, Harry’s used a growth loop.

Think of a growth loop like a closed ecosystem; it feeds itself. In Harry’s case the growth loop was a referral system. And it worked like this:

This makes the growth exponential rather than proportionate to the traffic you generate.

Why was the referral system so freaking successful?

Gamification! Harry’s did a few things to help incentivize their subscribers:

They also made it easy for subscribers to refer other people by using ready-to-share referral links and a pre-populated message subscribers could share on social media.

Users didn’t even have to think about what to tell their friends. Harry’s did it for them. They even tagged themselves in the message to help build popularity on social platforms.

PPC: Bye bye, unexpected spending. Google is making it easier to see how much you spend on ads for the day (and month).

PINTEREST: Halloween is near. While it’s too early to be scared of scary pumpkins, you should be afraid if you’re not aware of the Halloween trends. They are quite different from previous years, according to Pinterest.

E-COMMERCE: It seems that accelerator programs designed for e-commerce companies are popping up more and more. ShipHero’s program is the most recent addition to the list.

SHOPIFY: Your favorite Shopify app may soon get more cool features. Shopify released an October 2021 version of their API.

TOOLS: Cloudflare keeps turning things-that-were-difficult-and-expensive into things-that-are-easy-and-cheap. This time, they did it with live streaming.

What 5 letter word typed in all capital letters can be read the same upside down? 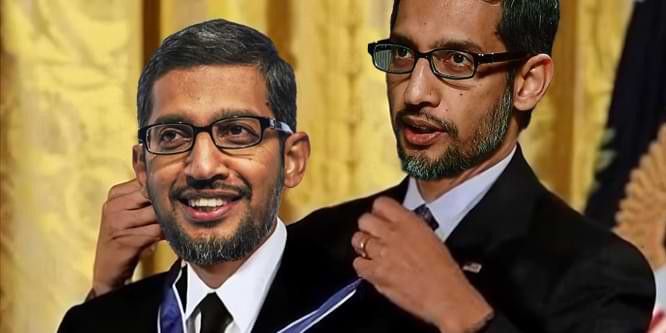 This time, Google is taking on Microsoft.

The EU is currently suing Google for antitrust issues (surprise surprise). To defend itself on Tuesday, Google said it’s, um, the most-searched term on Bing.

Not the first time: Three years ago, Google’s CEO, Sundar Pichai, published a similar post about Android, arguing that “Android has created more choice, not less”. Google was still fined with $5 billion.

Let’s see if history repeats itself.