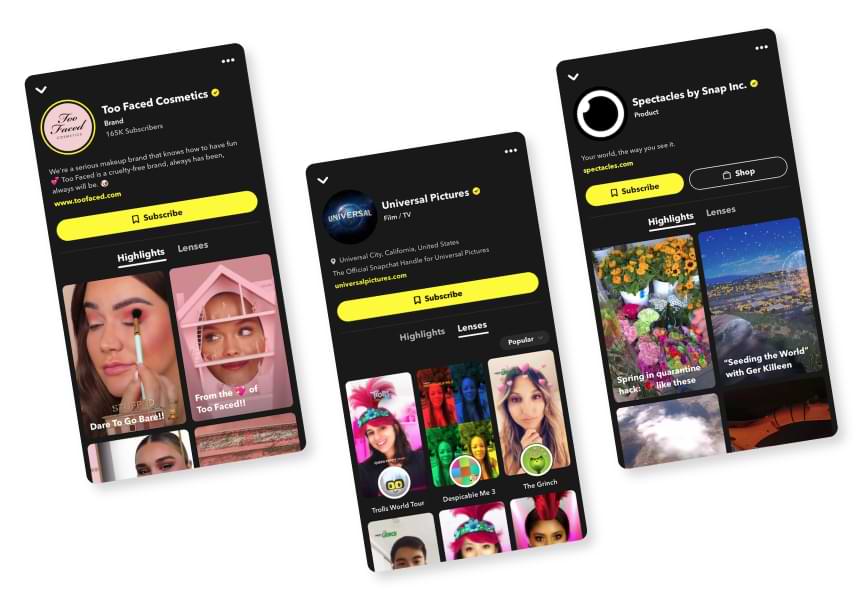 Snapchat has made it clear: Friendship is friendship, business is business.

During its 2021 Partner Summit, the company unveiled a slew of new features. The show-stopper: The ability for businesses to create separate public profiles. This is essentially Snap’s version of Facebook Business Pages.

Why should you create a business profile? When you do this, Snapchat promises to help you with:

The Crew’s Take: This was bound to happen as more advertisers flocked to Snapchat. We believe the trend will continue, with Snapchat introducing new business and advertising features on a consistent basis in the future.

Google has announced a number of new Smart Bidding features. Now, bear with us, as most of these updates contain PPC jargon. We’ve tried to simplify them so that even if all you know about Google Ads is that it exists, you can understand them. Here are the updates:

+ You can now see “Top signals” for more conversion goals.

Top signals include things like the device type, keywords, time of day, and more. While your ads are running, Google is trying to figure out which of those things contribute the most to accomplishing your goals (like maximizing conversions or getting to a target CPA).

It looks like many advertisers have found the “top signals” feature to be useful, so Google will also display them when running search campaigns using Target ROAS and Maximize conversion values.

+ You can tell Google if you’re running a sale on a manager account level.

Seasonality adjustments is a feature that allows you to tell the Google algorithm if it should expect significant changes in conversion rates as a result of a promotion or sale you are running.

This feature can now be configured at the manager account level. Previously, you could only do it per each individual account.

+ Google will remind you more frequently if it is a good idea to use Maximize conversion value bidding.

+ Predict how changing bids will change performance in Search Campaigns.

Simulators is a feature that allows Google to predict how different bids will affect the performance of your ads. These predictions are now visible in Search campaigns that use Target Impression Share.

Whew. We hope you’re still with us. Google Ads is a powerhouse, and understanding these features can sometimes make or break your campaign. 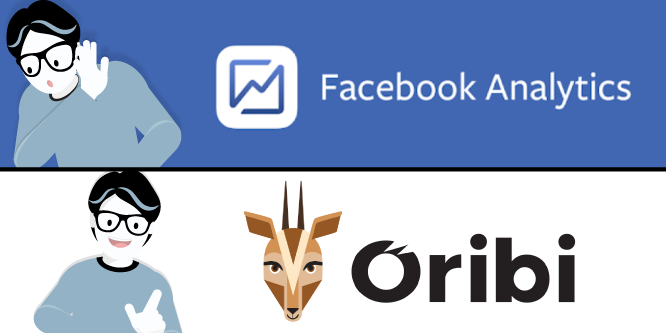 You shouldn’t look for an alternative to Facebook Analytics anymore.

Because Oribi is a great replacement and then some! It’s not only gathering data for you once implemented but it also gives you actionable insights from it. Let us explain!

Oribi is like having an analytics and data employee in your business, 24 hours a day. Instead of serving data, it serves you insights and answers about your users.

Oribi was designed to not only save hundreds of hours gathering and analyzing data from websites, but also make smarter decisions from that data.

Here’s why Oribi is waaaay better than Facebook Analytics:

Join them! And start making more money out of your data.

This is going to be good

Those of who you’ve been hanging with us since the early days will know who Paul Jey is. He’s been a supporter of the newsletter since the beginning.

And, Paul’s also a brilliant marketer. He’s frequently coming up with frameworks and solutions for common problems in the industry.

This Thursday, Paul is joining us on a live public call to chat all things marketing.

You can add it to your calendar here. See you on the other side. 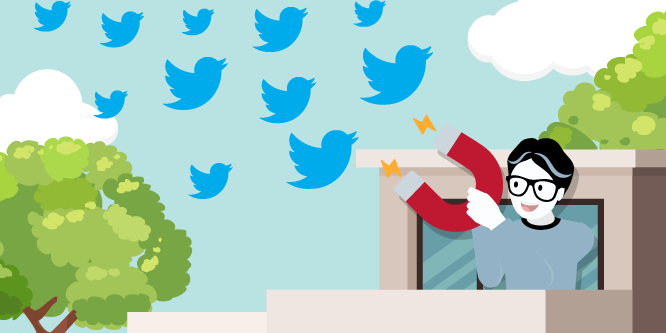 In the past 3 weeks, Blake Emal got 5M impressions and 10K+ retweets to his threads. Here’s the step-by-step process he follows to create viral Twitter posts:

CLUBHOUSE: “Dear everyone, everywhere. @Android is officially available across the globe”. This is the message the Clubhouse crew sent out on Twitter on Friday.

AMAZON: Don’t mess with Amazon. A major accessory manufacturer was banned from the platform for participating in a scheme in which they paid customers for reviews.

APPLE: If you’ve been thinking about becoming a podcast affiliate, we’ve got some good news for you: Apple is offering you a 50% commission.

PINTEREST: The social network published some interesting insights, one of which caught our attention. Pinterest now has 5 billion searches per month. It’s not as impressive as Google (which does this volume in 2 days), but this is still a major milestone.

TWITTER: If you want to host live audio events and sell tickets, we have good news and bad news. The good news: You’ll soon be able do this on Twitter. The bad news: Twitter takes 20%, after Apple’s and Google’s cut.

What has twenty-one eyes but cannot see? 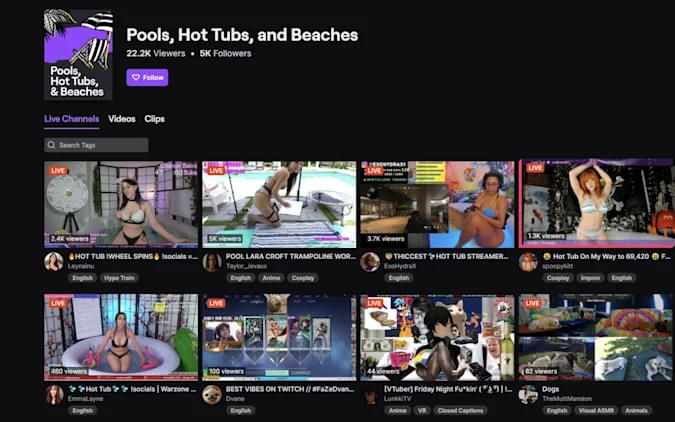 What this category is about: Hot tub streams are all about streamers, well, streaming from their hot tubs. The budget-friendly streamers who can’t afford a tub often use an inflatable pool instead, enjoying their time while talking to viewers and playing games.

Why would anyone watch this: Because it’s Twitch. And there’s a lot of guys on Twitch. And girls. Who like streaming. From hot tubs. Apparently guys on Twitch cannot resist this, and this is a very popular category format.

It’s taken over the platform, and Twitch created the new hot tub section to help keep things under control.

An “exception”: Twitch has referred to this addition as a “contextual exception” of its “no nudity” policy.

A feature for advertisers? We’ve seen many people on Reddit comment that the real reason for this category was so advertisers can exclude it from their ads.

It makes sense. Twitch doesn’t want to ban hot tub streams, but at the same time we’re wondering if Twitch is transitioning from a gaming site to something your parents wouldn’t be proud of if they saw you watching.