Twitter has long been a pretty straightforward platform. No paid subscriptions, no groups or communities, just people tweeting (and mostly arguing) about everything imaginable.

But, in earnings reports earlier this year, the mention of a premium product was dropped. And while there’s still no word on editable tweets, the announcements Twitter made during yesterday’s Twitter Analyst Day were big.

Here’s what went down:

The Crew’s take: This is the biggest update we’ve seen from Twitter in a long time. It’s intriguing to see some concrete details on what Twitter’s monetization options will look like. And, fortunately for marketers, they’re pretty flexible – it appears that creators can choose their own prices and the perks they offer followers.

This marks the end of an era for Twitter, the long-time free and public platform. The update opens up the chance to explore new horizons, if you’re a marketer or creator.

Facebook’s side of the story 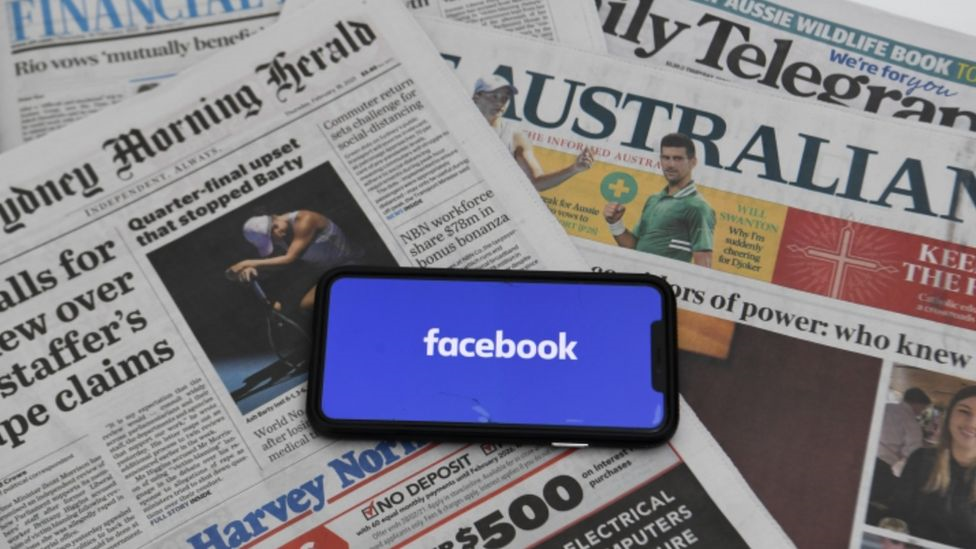 Over the past couple of weeks, Facebook and Australia have been in a fierce battle over whether or not the platform should be required to pay publishers.

You can find the full announcement here, but these were the highlights:

Most of you reading this probably aren’t in Australia. But just because it’s only happened in Australia so far doesn’t mean it won’t happen in other countries – so give it all a good read!

What’s coming next in the world of sports technology? 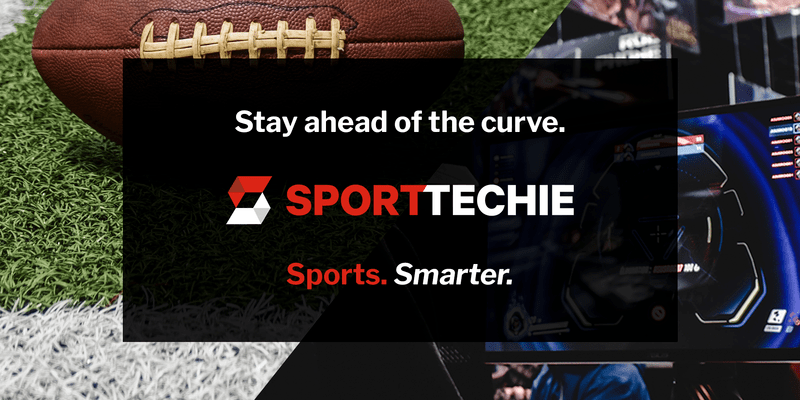 Where are marketers allocating their budgets in the sports industry?

How is technology impacting youth sports?

When and how will fans safely return to stadiums?

SportTechie’s newsletter is the best way to stay up to date with the ever-changing sports technology landscape. 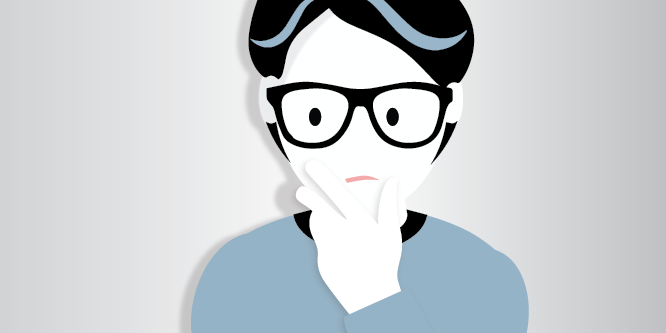 You have probably never thought about this paradox.

After all, Rand Fishkin, who talked about it here, bumped into it after creating content for 20 years.

What paradox are we talking about? This one:

When thought leaders share your piece of content, your post gains signals that positively impact the search and social algorithms, helping you get still more traffic.

Hence, the logical question is: If you want to reach beginners, but still leverage the sharing power of amplifiers, what content do you create?

However, mind that in any different niche, the way influencers distribute content and why they do it varies.

That is why researching the field is crucial. And if you’re crafting content, you’ll be far more effective creating it, titling it, positioning it, and marketing it if you know:

SNAPCHAT: The company says that it reaches 70% of 13 to 24 year old users in the countries that generate half of the world’s ad spend.

GOOGLE: Will audio search ever be possible? Google shared some results of their early tests.

FACEBOOK: Facebook launched a campaign including TV and digital promotions explaining why personalized ad targeting is a good thing.

SNAPCHAT: Snapchat is working on a dark mode for Android devices. 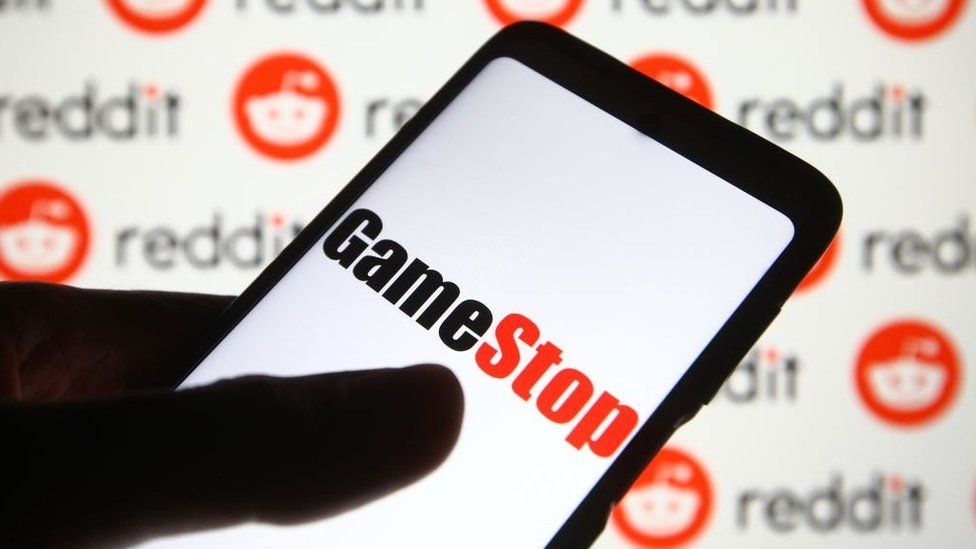 It’s been a couple of weeks since the big GameStop drama. Bar one entertaining Congressional hearing (featuring Roaring Kitty himself), things have been quiet on the crazy stock front.

That changed on Wednesday, when GameStop’s stock surged by more than 105% after-hours. It continued the rise yesterday, and at the moment of writing this, the price per share still sits at $106.

And yes, Reddit is still extremely excited. In fact, the stock’s initial surge caused Reddit to crash temporarily due to the overflow of users and content.

It may not be getting the media attention of the first surge, but it’s a sign that social media-fueled stock frenzies probably aren’t going anywhere.