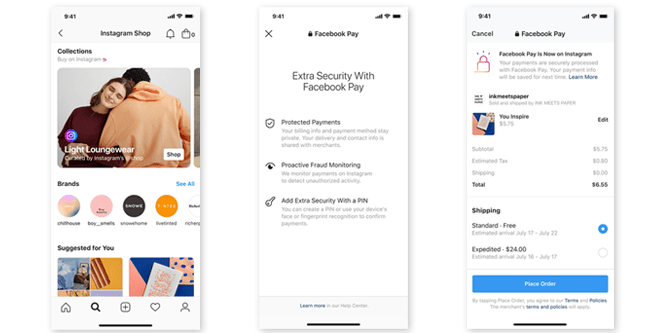 Depending on where you live, your favorite stores might still be locked down – but that doesn’t mean you can’t go shopping. Today, Instagram officially rolled out a new shopping feature in Explore, which allows users to scroll through relevant brands and product listings.

Here’s what you need to know about this Shop update:

+ Facebook Pay will soon be integrated into the process. A Facebook Pay option will be encouraged at checkout, which Instagram touts as being a secure and easy way to pay.

+ The default shop feed works similarly to the explore feed, where users are presented with relevant posts. Only, in the Shop section, all of the posts include relevant items for sale. This means that creating relevant posts with products is as important as ever!

And this is just the beginning. Instagram plans to make Shop a new tab in the main navigation bar later this year as the company aims to make shopping an important part of the platform. It’s something we already mentioned on July 8th.

It’s no secret that TikTok is in hot water. The app was recently banned in India, and rumors continue to mount that the United States and Australia may follow suit. As a response, Instagram is quickly expanding the availability of their rival, Reels.

Reels (which is a part of the Instagram app) will be available in the United States in early August.

Keep your TikTok marketing skills sharp – soon, you might get more chances to use them elsewhere. 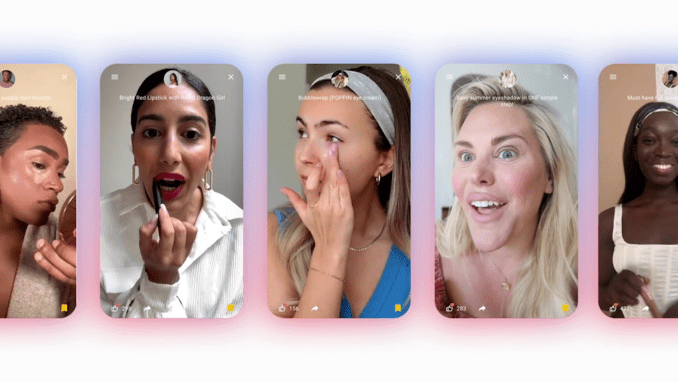 Instagram wasn’t the only platform that announced new shopping features yesterday. Google’s new advertising platform, Shoploop, is a mobile-only video shopping platform that allows brands and influencers to create short clips to show off their product.

You can check out Google’s full announcement blog post here.

The Crew’s take: New ways to advertise always put us in a good mood, but it’s important to remember what Shoploop is. It’s an advertising-only platform that’s currently focused on skincare, makeup, and nails – it’s not the next TikTok, but it could have a lot of potential for the right businesses.

PS: Shoploop isn’t available globally yet. Neither Italy, nor Austria has access to it from what we can see.

Why Google shouldn’t be your best friend 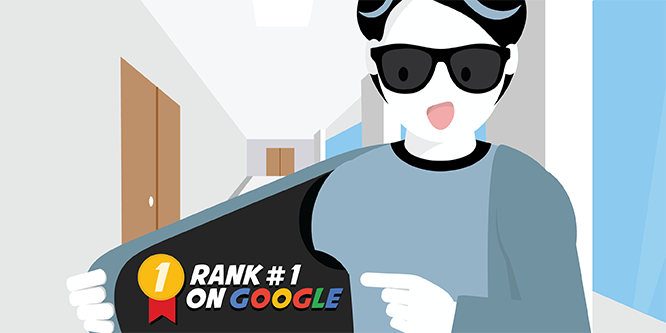 If you ever needed another reason to be frustrated with Google, Rand Fishkin just offered up three more. The co-founder of Moz and Sparktoro recently published a three-part guide, “The Dirty Secret to Ranking #1 on Google”.

In his guide, he breaks down three key things Google does that frustrate all kinds of businesses. The three-part series is on the longer side, but we’ll extract the main lessons for you.

Are Google’s practices really as shady as it might seem? Let’s see what Rand points out.

If SEO is a part of your business, these are all important things to keep in mind as you plan strategy. Google won’t always be your ally, so it’s smart to figure out what you can do to keep up! You can read through his entire guide here.

TWITTER: Breathe a sigh of relief! In the aftermath of yesterday’s attack on Twitter, the company confirmed that you don’t need to reset your password. The attack did cause Twitter to suspend the launch of their new API, but fear not! The new API will still be coming, we just don’t know when.

SEO: John Mu, Gary Ilyes, and Martin Splitt from Google take a quick dive into how you should think about ranking on SERPs.

FACEBOOK: A new update to Messenger expands the screen-sharing options on video calls. This is both useful and entertaining, and we’re looking forward to using it.

GOOGLE: You may have noticed that since yesterday, tweet carousels are no longer showing up in Google search. This is a result of the Twitter attack yesterday, and we’re not quite sure when carousels are coming back.

What English word is spelled easily with just one eye?

How a design agency tricked its clients with AI 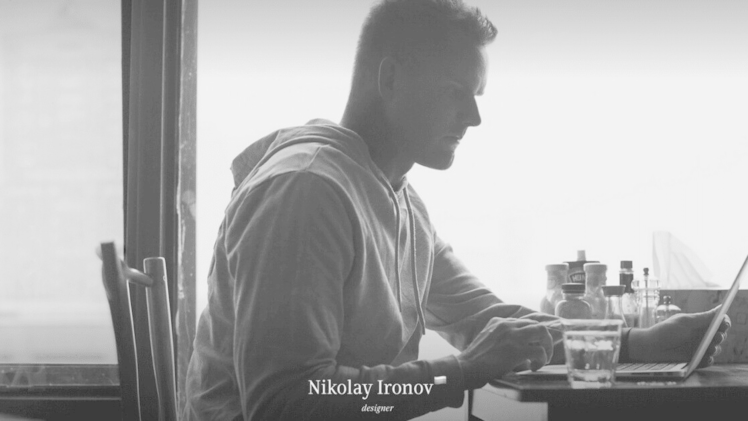 Artificial intelligence (AI) can do some pretty cool things – and on our scale of cool things that AI can do, this might be one of the coolest.

Last month, Russia’s largest design agency revealed a little known secret to their clients: the brilliant designer who had been making their logos wasn’t a human designer at all, but an AI system that they created.

So how does it work?

The artificial intelligence system first gets input with the business’s name and its messaging, which allows it to form initial ideas for designs.

Those ideas are then turned into shapes and colors, which a range of algorithms refine to create a variety of final logos.

It isn’t quite the HAL 9000, but this graphic designer AI is an example of some very smart people doing very cool things.