Instagram’s not the top dog anymore. Well, at least among young people it isn’t: A new report published by research firm Piper Sandler revealed that Instagram is losing major ground to TikTok and Snapchat with teenage users.

These are the headlining statistics:

There’s plenty more in the full report, of course, including teens’ spending habits and favorite influencers. A note about the survey: Sample size and age are big considerations here – the survey was made up of 9,800 teens with an average age of 15.8.

What this means for marketers: Any data is helpful data, and this survey paints a picture of a rapidly-evolving social media landscape. In a few years, the primary social media platform for your audience might be different than it is now. And, if you’re targeting young people, those platforms right now are TikTok and Snapchat. 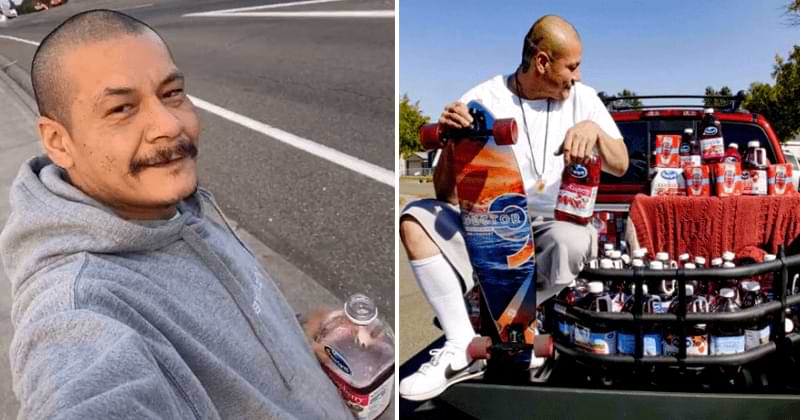 So your brand is trending on social media. What now?

If your brand is trending, congratulations – but it’s probably not because of something you did. More often than not, a brand will trend out of the blue and without rhyme or reason, as is typical for social media. And, when you see something related to your brand popping up in your recommended feed on TikTok, you need to figure out what to do next.

Looking for a play-by-play? Check out what Ocean Spray did earlier this week.

The background: A video on TikTok featuring a guy skateboarding while drinking a (rather large) bottle of Ocean Spray went viral.

The aftermath: Social media trends burn out quickly, so Ocean Spray didn’t have much time to react. But they did – and when they did, it was low-key and it didn’t squash the trend. These are the two things Ocean Spray did in response:

The most important part: That’s it! Ocean Spray didn’t crush the trend or try to use it for more than it was worth – they acknowledged it, did something nice for the guy who started it, and that was it. More than anything else, that’s why this was a success.

If you want to scroll through a short thread on Twitter that explains a little more about Ocean Spray and the whole series of events this week, you can take a look here.

Don’t waste your money on unpredictable tests. Use predictive AI to tell you which creatives work! 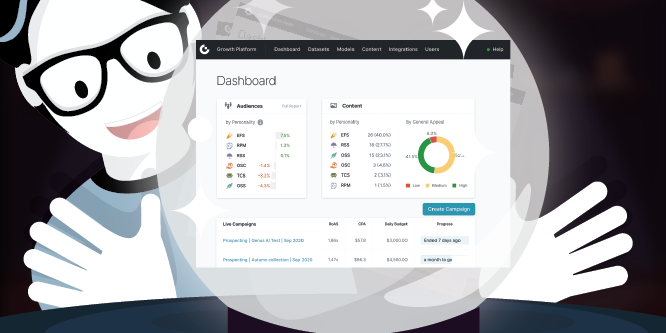 A marketer’s biggest wish? Maybe to not spend budget on unpredictable tests.

Well, Genus AI launched what could be a complete game-changer for all advertising. Its new AI-powered platform lets advertisers and marketing teams identify the best performing ad creatives before launching the campaign.

See it in action in the Genus AI 5-minute demo. Come on, you can’t tell us you’re not curious about this!

This is just the latest development by the Genus AI Growth Platform which includes:

This is already field tested:

“Doubling our ROAS just by being able to identify best performing ad creatives out of thousands of user-generated content pieces is a tremendous success for us,” said Ryan Sandrew, Senior Digital Marketing Manager, Hunt a Killer.

Yes, you read that correctly. Double!

Stop reading and go sign up for Genus AI and see if you can double your ROAS too.

Ever thought about Reddit as a source of keywords? 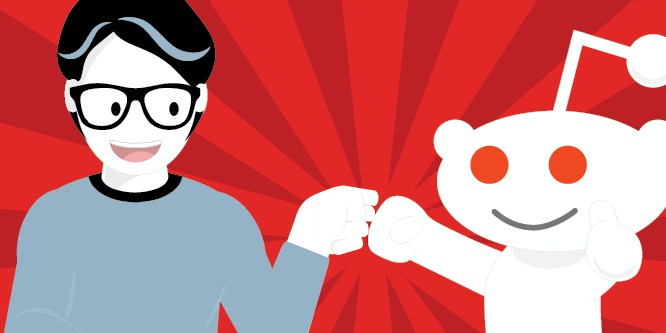 What’s this? Talking about Reddit twice in one week? Yes.

Reddit may look like the wild west to marketers. But amongst the vast number of subreddits, inside jokes, and conspiracy theories, there are some gold nuggets search marketers can find.

But be careful on Reddit! You’ll find yourself getting sucked into some weird threads without even noticing…

INSTAGRAM: The Threads app from Instagram just got a pretty big update. Instead of only being able to message back and forth with close friends, you can now message any user.

BIG TECH: Yesterday, we mentioned the antitrust report that the U.S. government released, which called for major changes to big tech companies. Predictably, they’re not happy about it – read their statements in this TechCrunch article.

WORDPRESS: A security flaw has been found in the WP Bakery page builder that could allow hackers to implant malicious code into web pages.

What common English verb becomes its own past tense by rearranging its letters?

The guy who invented autocorrect just built an app… 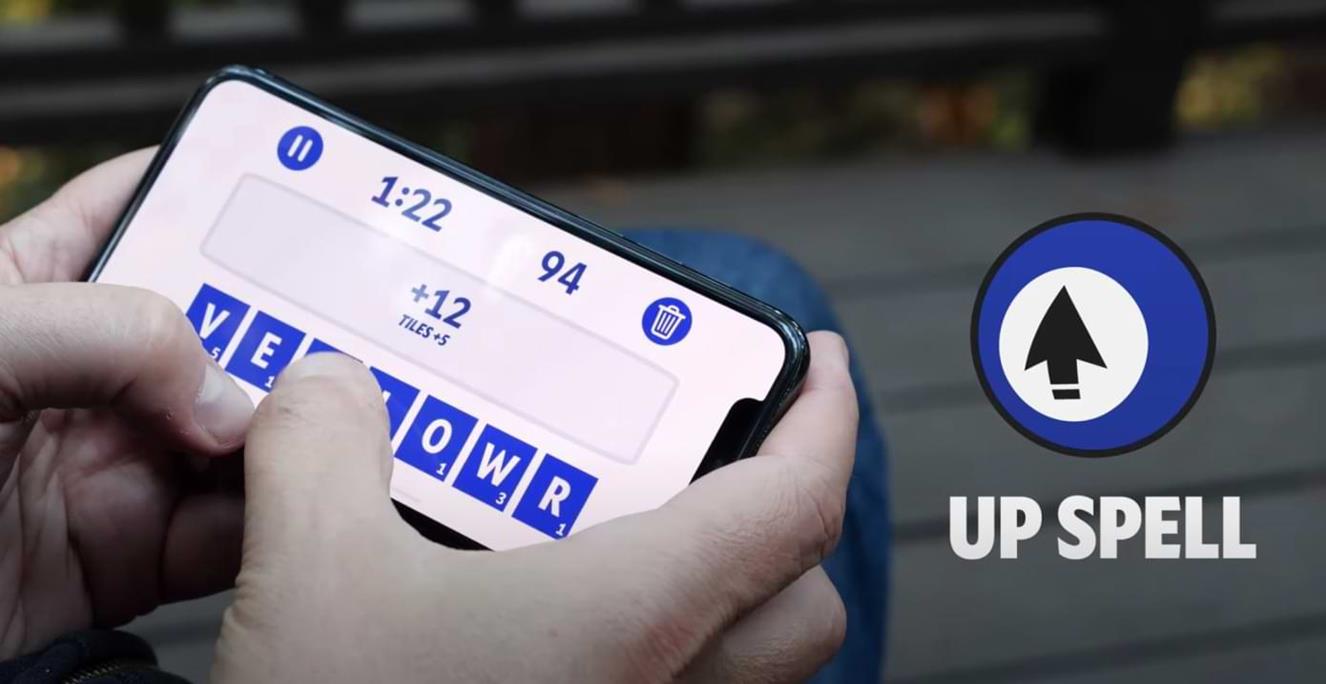 …and, (unsurprisingly?) it’s a game about spelling.

It’s called Up Spell (Yeah, not up sell, you cheeky marketer), and it looks significantly more fun than Autocorrect. Instead of ‘fixing’ your typing – and by that we usually mean making texting a lot more frustrating – the game challenges you to spell as many words as you can within 2 minutes.

The creator of the game is Ken Kocienda, a former Apple software engineer, and this is his first standalone app (we just really love that it’s about spelling).

You can check out the promo video for the app here, if you want to learn a little more about it.

And, as long as the game doesn’t autocorrect our spelling, we’re all in.