Shopify is making their own ad network 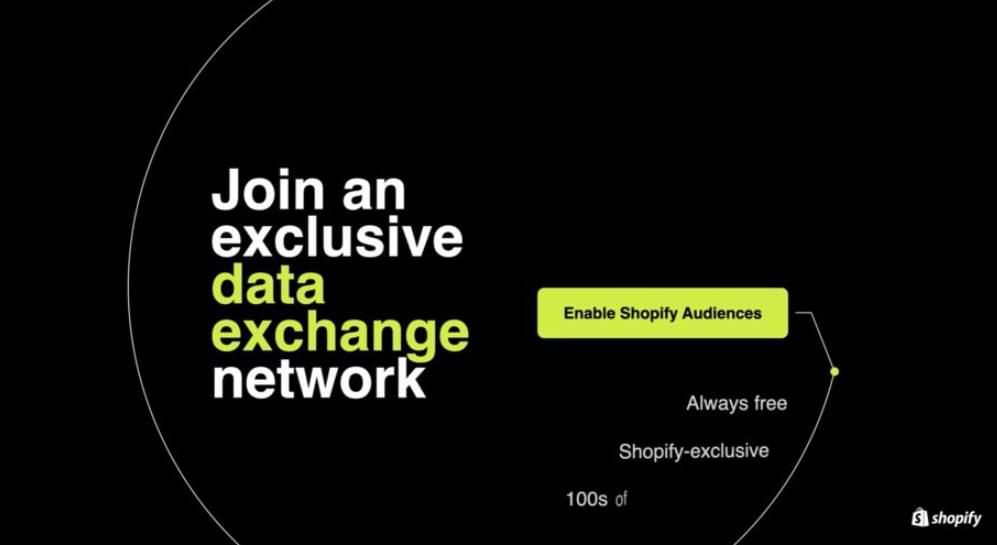 Shopify wants to help you promote your products, not just sell them.

Dennis Hegstad, an angel investor, shared a few screenshots of what seems to be Shopify’s new advertising network.

How it will work: One of the screenshots shows Shopify inviting you to join their exclusive “data exchange” network, implying that this is related to Shopify’s ecosystem of millions of websites. The company will probably “borrow” the traffic of several reputable ad exchanges as well. Some people in the thread suggested that Shopify might partner with Google or Facebook.

The Crew’s take: It’s unclear where the ads will be shown. Or if there will be ads at all, or it’s just a data exchange between merchants. But if Shopify does this right, we could have another major acquisition channel on our hands. (Plus a nice boost to Shopify’s revenue.)

This is the conclusion of The Standard Media Index study, where they looked at spending patterns across several media buyers.

Distribution channels on the rise: The biggest resurgence is in out-of-home advertising and radio. This makes sense, given that people are traveling and resuming office work.

Magazines on the decline: One thing that people don’t seem to do is read print magazines. Ad spending has decreased in this segment.

What this means for you: If you have a reasonable budget and are spending it on online channels, consider adding some offline channels as well. If a lot of advertisers spend money on something, it’s usually a good indication that something is working.

Is your domain name an asset or a liability? 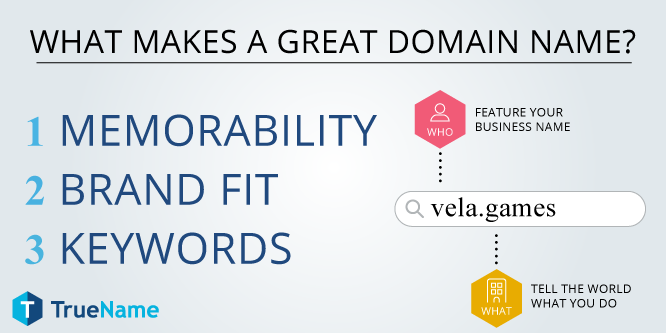 Your domain name is the most powerful foundation of your online identity. The wrong one can have a long-term, negative impact on your brand, ranking, site traffic and customer recall.

This is part 3 of a multi-part series that looks into the best practices for choosing your brand name and your domain name. Read part 1 and part 2.

TrueName™ domains are next-gen, descriptive domain names that are true to your identity, true to who you are and why you matter to your audience.

Before you jump to grab a domain for that new idea you have, here are a few points you should take into account.

Ready to get a domain? Find your own TrueName domain here for $2.99* with promo code STACKED.

* Applies to most standard TrueName domains.

Your blog posts don’t have to be boring 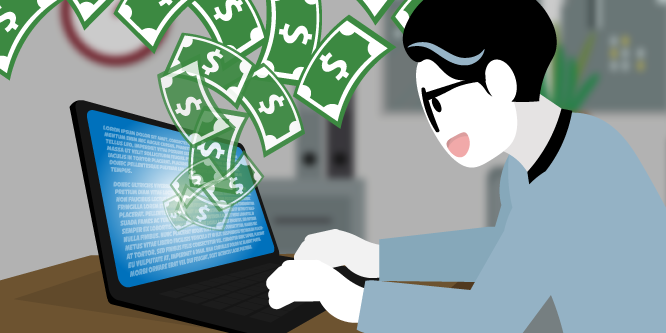 Ross Simmonds wrote some blog posts that have been able to reach thousands of people and generate hundreds of thousands of dollars.

What if you could do the same?

For Ross, the key is copywriting and content marketing fundamentals. And in this Twitter thread, he shared how he’s done it:

Did you find this stuff interesting? Then share Stacked Marketer with your friends. There’s a quasi-4th wall break for ‘ya.

SEO: If you’re an SEO geek, this is for you. This post goes into technical detail on how Google may classify sites as low-quality.

E-COMMERCE: Shopify will now allow you to edit your robots.txt file.

INSTAGRAM: Drops are the new hot on Instagram, with the platform actively pushing them to users. If you’re into e-commerce, we definitely recommend getting familiar with drops.

GOOGLE: The search company wants to make local businesses more discoverable. They’ve just rolled out a few updates to help with just that.

AMAZON: The company is using the banhammer on more big retailers. The reason: buying reviews.

What turns everything around without moving? 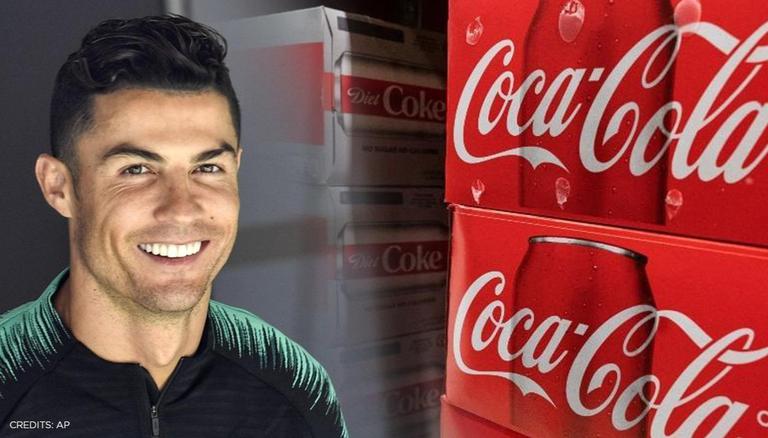 Cristiano Ronaldo is becoming the Elon Musk of soft drinks.

During a press conference, the football player removed two Coca-Cola bottles from their place and pointedly raised a bottle of water instead.

The video went viral and many people found it pretty hilarious.

Some people even say this caused Coca-Cola’s stock to drop. And while this is almost certainly not the case (the whole S&P 500 was down on the day), it sure paints a good story, right?

Why did Ronaldo do this? Apparently, it was for his son. “Occasionally my son drinks Coca-Cola or Fanta and eats crisps and he knows I don’t like that,” Ronaldo said during past conferences.

We wonder if Coca Cola is gonna blacklist Ronaldo’s son from consuming their products after this. (We’re sure he wouldn’t have a problem with it, anyway.)