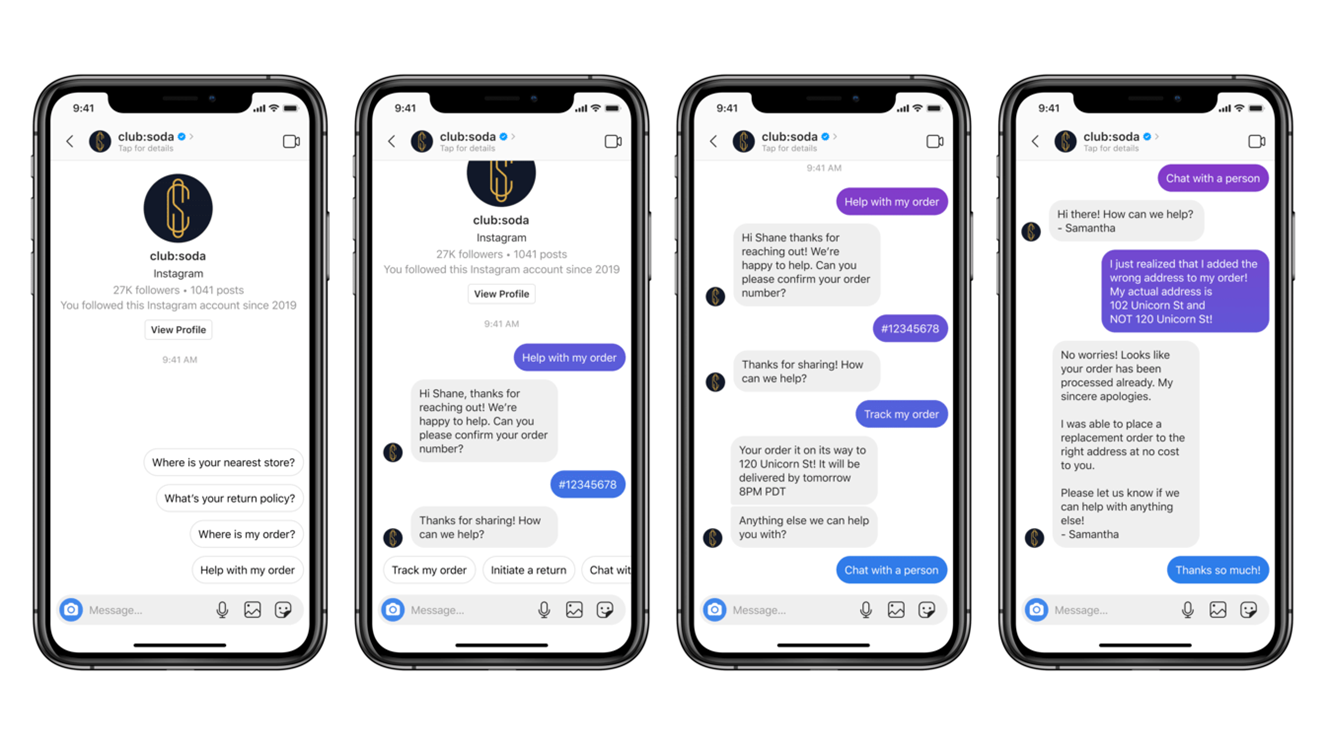 The three updates from the Facebook family yesterday are all welcome ones. Whatever you may think of Facebook, one thing’s for certain: A day rarely passes without another handy update or two!

TikTok’s head of marketing dishes out some advice to brands

You’re probably familiar with the viral skateboarding-slash-Ocean Spray trend that went viral on TikTok a couple of weeks ago – at least, you are if you’ve been reading this newsletter!

The whole trend ended up with a truck being given out, the Ocean Spray CEO, Mick Fleetwood, and thousands of other people recreating the viral TikTok, and a whole lot of brand exposure for Ocean Spray.

The situation fell into Ocean Spray’s lap – but what should your brand be doing to maximize its presence on TikTok? The global head of business marketing at TikTok, Katie Puris, talked to AdWeek about best practices for brands:

The Crew’s take: Katie’s tips are simple, but important. Chasing trends is all-too-common in most areas of marketing – whether it’s gunning after those successful DTC brands (more on that later in this email) or creating content on TikTok, it’s easy to get caught up looking at other brands.

Instead, focus on what makes your brand special, keep your finger on the pulse of the community, and work things out from there.

How to create live-action videos without leaving your desk 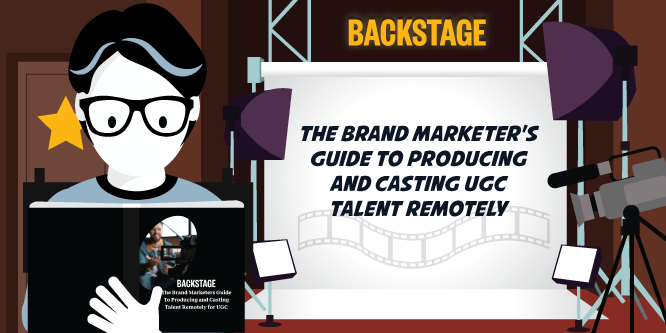 If you want to get ahead in the auction of advertising platforms, you can’t neglect high-quality video ads. Heck, even if you just want to produce informative and entertaining content for your audience, without thinking about ads – same story.

So, do you need to rent a Hollywood studio? No, you just need Backstage.

Backstage helps businesses find actors for content productions large and small. They have tools that let you cast those productions right from your couch. As you can imagine, that came in pretty handy during the pandemic.

Backstage knows how to pull off completely remote productions! They can help businesses find the perfect cast and create new content, even during a production pause, because the need for great brand messaging never slows down.

In other words, how you can get live-action high-quality videos without leaving your desk.

That’s just the tip of the iceberg in this whitepaper which guides you through topics such as:

Join companies like Tinder, Zappos, Etsy, and Levi’s who leverage UGC and get the free guide here.

You might be too late to start a DTC brand

After seeing the immense success of brands like Casper or Native Deodorant, marketers and e-commerce junkies jumped into the DTC (direct-to-consumer) party hoping for a similar 8-figure exit.

But as Paul Jey explains in this post, these companies were started 5-6 years ago, in a totally different environment. Here’s how things have changed since the ‘golden age’ of e-commerce and what it means for you:

Starting a DTC company today thinking that you’re gonna hit your dream exit – as ‘easily’ as a brand like Native Deodorant did it – isn’t a smart approach.

This doesn’t mean you should give up, but here’s what Paul suggests:

The reality is that the competition is much harder than 5 years ago. And, in the next 5 years it will be tougher and tougher. Bottom line? You better prepare yourself.

Paul shared a great idea here, but we found some gold in the comments too:

+ Mirella Crespi says that Paul’s analysis reflects the USA landscape. But, the DTC wave in Europe is starting just now due to several factors, such as culture and consumer behavior. Make the best of this piece of advice ;).

+ Fraser Mackie started a DTC brand in 2015 and gave more advice on how to do it:

Think that was a long post? Well, there’s plenty more here if you’re still hungry – and there’s some great advice in the comments, too (rare, we know).

GOOGLE: Is Google doing more harm than good? Geoffrey Fowler at the Washington Post puts together a compelling article about why Google’s ‘monopoly’ might actually be hurting businesses.

INSTAGRAM: Worries over Instagram’s handling of kids’ data in Europe has led to two additional probes into how the company is conducting business.

TIKTOK: Remember when Pakistan banned TikTok? Like, less than two weeks ago? That’s over, as the country has announced they are lifting the ban.

SEO: In a recent video, Google’s John Mueller stated that slow URLs on your site could potentially impact your overall ranking – though it depends on a wide variety of factors.

I scream, I can be mostly any shape or colour, but everyone seems to talk about screaming when they talk about me. What am I?

It’s all yours for 99 bucks 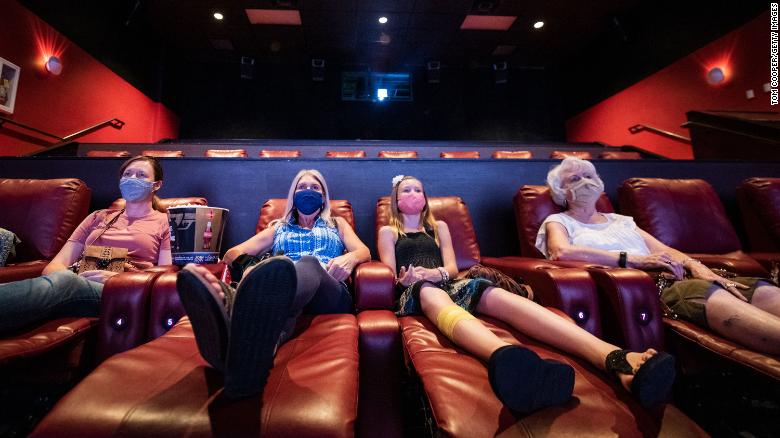 The future of movie theaters is completely up in the air – and mostly because it’s a little harder to head to a packed-in venue when, well, packed-in venues aren’t really a thing anymore.

Movie theaters aren’t completely dead, though, and some are getting creative to bring people in during a slow time for business. One of the coolest creative strategies out there? Letting people rent auditoriums for themselves and their friends.

AMC, the largest theater chain in the United States, just announced that you can rent a movie theater for yourself and up to 19 friends – as long as you’re willing to pay $99.

You can’t pick just any movie, though – the theater is offering a curated selection of both new and old films to watch. So, unfortunately, you probably won’t get to pick The Room or Sharknado 3 this time.